Hong Kong in the Shadow of China 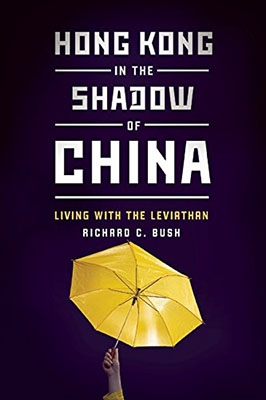 In the last several years, Hong Kong has experienced increased political turmoil, during which the Chinese government continued to insist on gradual progress toward electoral democracy. This resulted in escalated protests in late 2014, when thousands occupied major thoroughfares in Hong Kong to push for full democracy now. Fueling this struggle is deep public resentment over growing inequality and the way Hong Kong’s political system reinforces the divide between those who have profited immensely and those who struggle for basic needs, such as housing. An expert on China and Hong Kong affairs, Richard Bush takes us inside the demonstrations and demands of the protesters as well as highlights the measures that Hong Kong and China must take to ensure the city's economic competitiveness and good governance. 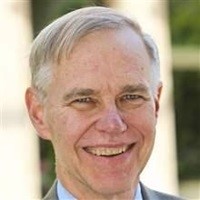 Richard Bush is Senior Fellow at the Brookings Institution, Director of its Center for East Asia Policy Studies and holds the Chen-Fu and Cecilia Yen Koo Chair in Taiwan Studies. He also holds a joint appointment as Senior Fellow in the Brookings John L. Thornton China Center. Bush began his professional career with the China Council of Asia Society. He then worked for the U.S. government for two decades, on the staff of the Foreign Affairs Committee of the House of Representatives focused on Asian affairs, as National Intelligence Officer for East Asia, and as Chairman and Managing Director of the American Institute in Taiwan. Bush is a member of the Council on Foreign Relations and National Committee on United States-China Relations. He received his PhD degree, specializing in China, from Columbia University.