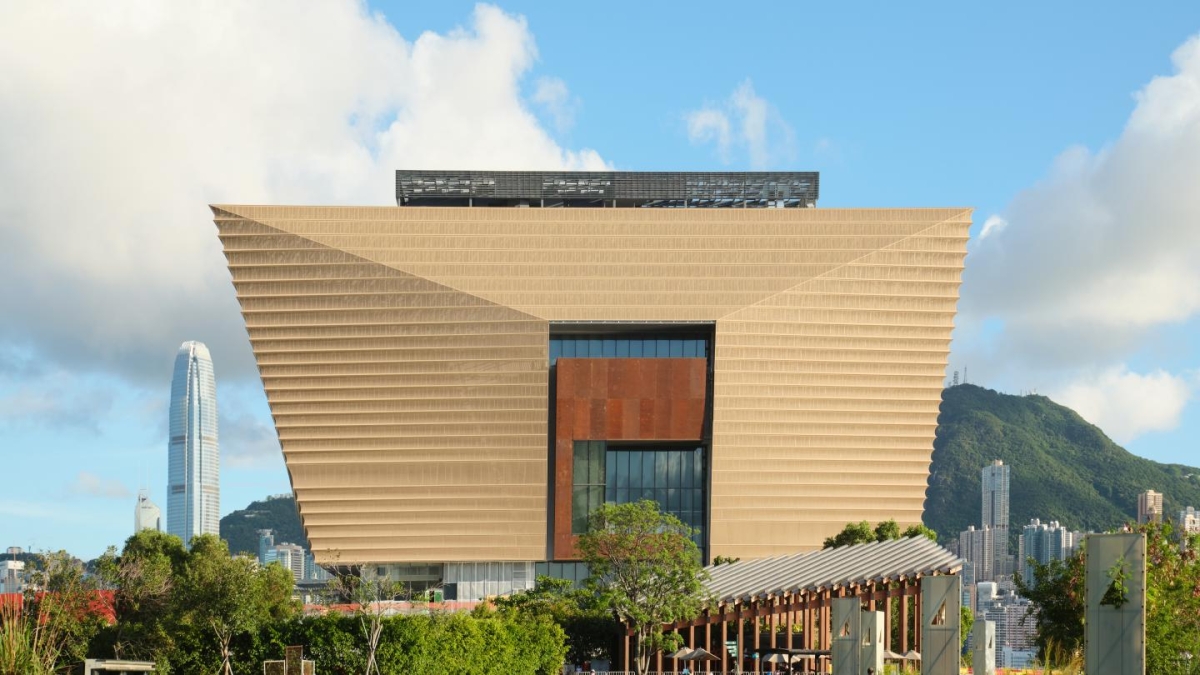 The long-awaited Hong Kong Palace Museum will finally open its majestic doors this July. In anticipation of it’s opening, we are hosting Dr. Louis Ng, the Museums first Director, to hear about the decade long project, a key ingredient in the expansive West Kowloon Cultural District development planned alongside its equally majestic sibling, M+ that opened last year. Come along to gain insights about the Museums position as a unique vessel to house both contemporary and historical objects, including 900 culture treasures from Beijing’s The Palace Museum, some of which have never been seen outside of mainland China. Dr. Ng will be joined in conversation by S. Alice Mong, Executive Director of Asia Society Hong Kong Center.

Dr Louis Ng was appointed the first Director of Hong Kong Palace Museum in August 2019, leading the planning and construction of the new museum for its scheduled opening in July 2022.  He is a seasoned museum professional, historian and arts administrator with over 30 years of experience in museum planning and management. Dr Ng joined Hong Kong’s public museum service in 1988 and was appointed Chief Curator in 2002 after working in a number of curatorial and managerial positions in various museums. Prior to joining the Hong Kong Palace Museum, he was Deputy Director of Leisure and Cultural Services Department, Hong Kong SAR Government, overseeing the services and operations of public museums, performance arts venues and public libraries.  A historian by training, he earned his PhD from the Chinese University of Hong Kong.