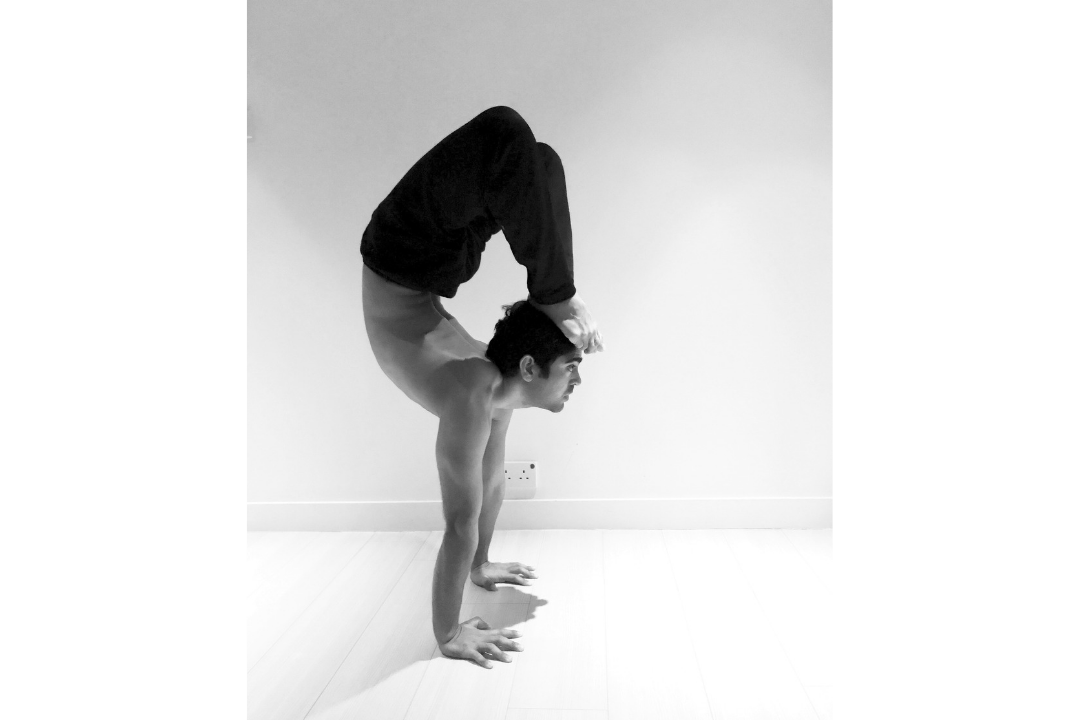 Hatha Flow consists of classical hatha postures that flow from one to another while synchronizing the breath with movement.  The objective of Hatha Flow is to find the calm amongst the storm, the stillness in the movement, the flow in the stillness. The session will start with kapalabhati pranayama which consists of short, powerful exhales and passive inhales and a few rounds of sun salutations aim at invigorating and warming the body; and ends with savasana.

Prateek Arya found his aptitude for yoga at the age of eight and committed himself to intensive yoga practice since then. His dedication has earned him various yoga championships and Gold Medals at national level and was awarded the prestige title of “King of Yoga” three times in India. He was also the Gold Medalist of International Yoga Championship held twice in Hong Kong in 2011 and 2012, and Shenzhen in 2017.  After a decade of practice, he started teaching yoga with an expertise in asana alignment, delivering advanced classes on back bending, deep stretches, and balancing and inversion. Prateek has been teaching yoga for 10 years.

Post a herniated disc sustained during a competition in 2004 he was advised to stop competing and practicing. Once his injury healed and he returned on stage locally and worldwide for his art. The injury has taken him onto a new level of awareness towards the body and advanced his teaching. He emphasises the importance of regulated and stable breathing in advancing postures, with the philosophy of progressing step by step and putting safety above all.  “Yoga is not for the lazy,” Prateek says. This explains the way he tracks student’s practice constantly and guides them to perfecting postures with acute observation and precise adjustments. With his healing experience, he sheds light on students’ asana journey – to practice for the long haul, injury-free.

Click for directions
Buy Tickets
HK$20 per session; Online registration required.
20190623T134500 20190623T144500 Asia/Hong_Kong Asia Society: Hatha Yoga Flow with Prateek Dagar Arya of Ananda Yoga Hatha Flow consists of classical hatha postures that flow from one to another while synchronizing breath with movement. Hatha Flow seeks to find the calm amongst the storm, the stillness in the movement, the flow in the in the stillness.