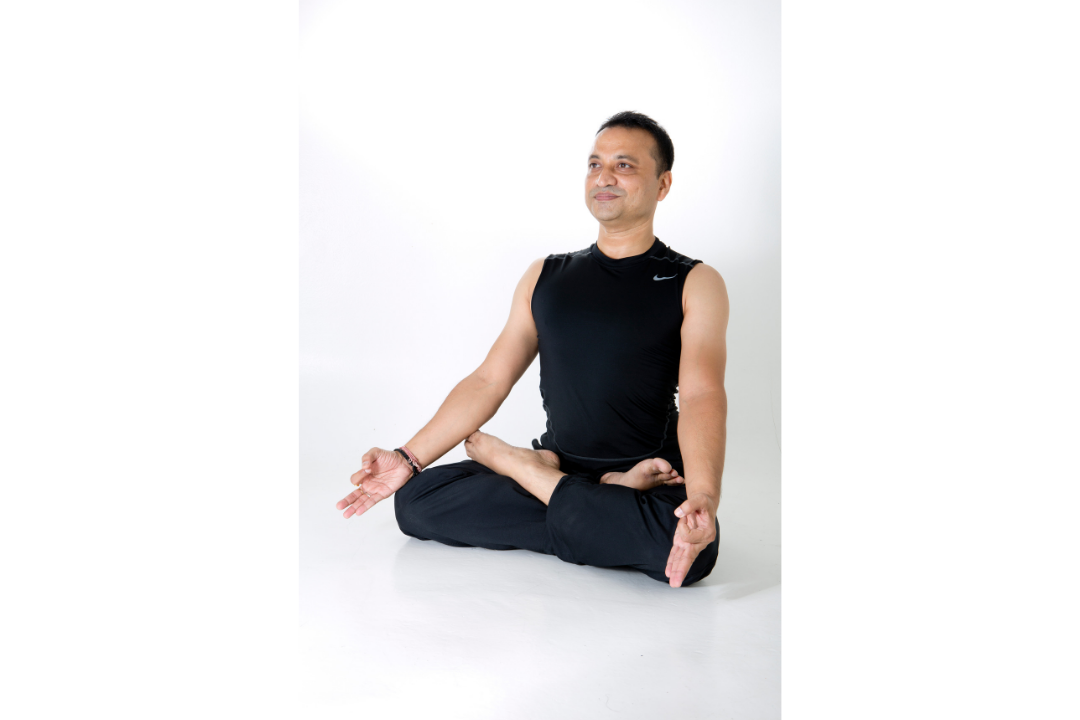 A non-vinyasa based asana practice focused on connecting the body and mind with the purpose of increasing awareness and stability. Some pranayama, chanting and meditation may be included. Suitable for all levels of practitioners. The session will be led by Diptom Bose. He will be assisted by Anjan Kundu & Andy Willner.

Diptom Bose is an internationally-renowned yoga consultant who started teaching in India in 1997, then internationally in 2006. He has competed and won several Yoga competitions, setting impressive records including two National Yoga Championships, the All-India Yoga Championship, and being crowned with the title of Yoga King. He won the first state championship in 1978. He has also studied yoga therapy under the Guru Swami Satyananda and Swami Satsangananda. Diptom always focuses on a balanced practice and feels immensely satisfied when his students are relieved from pain and suffering after his yoga classes. He encourages every individual to explore their yoga journey.