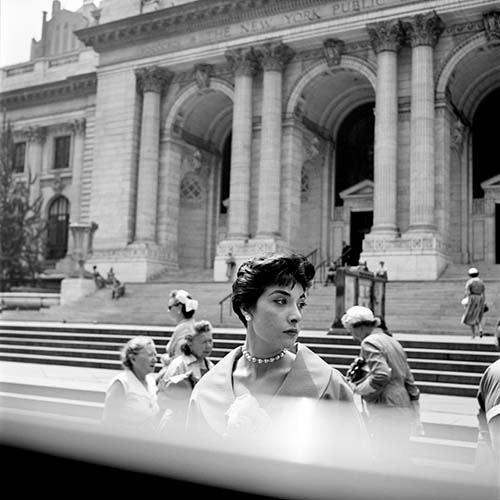 In 2007, director John Maloof came across a mysterious box of photo negatives in a Chicago auction house. As it turned out, this box of photo negatives belonged to a nanny named Vivian Maier, who died in 2009. Maier, who is now considered as one of the greatest photographers in the 20th century, was unknown during her lifetime. Being just an ordinary nanny, she carried her camera everywhere and secretly took more than 100,000 photographs that were never published, but rather hidden in storage lockers only to be discovered decades later.

Nominated for the Best Documentary Feature in the 87th Academy Awards, Finding Vivian Maier brings us on a journey with directors John Maloof and Charlie Siskel to uncover the strange and fascinating life and art of this mysterious nanny through photographs, films, and interviews with people who knew her. We discover the secret darker side of Maier’s life, and witness her passion towards photography. Her works, which are of great historical value, allow the story to unfold into a remarkable tale of secrecy and history.