Film: In Conversation with Sharmila Tagore

Sharmila Tagore is an Indian film actress known for her works in Hindi and Bengali cinema. She has received multiple awards from the Government of India and other bodies. She supports socio-culture and community projects such as KATHA, an organization for under privileged women and children that translates regional literature into English. 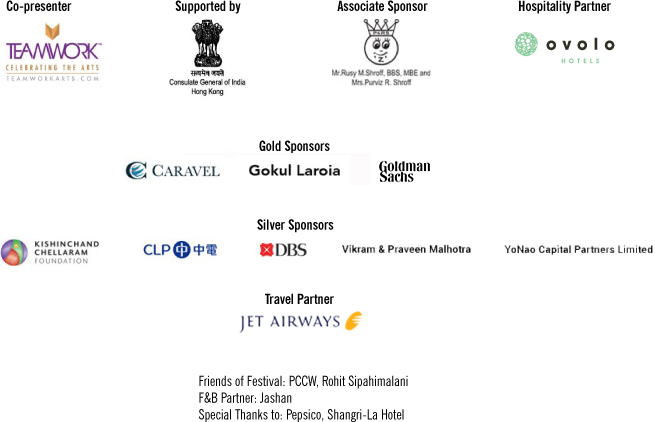