An Evening with the Minds Behind “Bat Cave”

Bat Cave: Treasures of the Day and Creatures of the Night Lecture Series

Bat Cave: Treasures of the Day and Creatures of the Night, is an exhibition that for the first time connects the outdoor fruit bats at the site of Asia Society Hong Kong Center with traditional Chinese art on “bats” inside the Chantal Miller Gallery. Through a rich selection of traditional Chinese ceramics, jade carvings, paintings and textiles coupled with a contemporary response project of digital and mural art by the Chinese artist Sun Xun, the exhibition aims to change some of the stereotypes tied to traditional Chinese art, and to present a harmonious synthesis of the old and new to the audience in a modern and fun context. Bats have been a beloved motif since the Ming dynasty in China. As the Chinese characters for “bat” and “blessings” share the same sound, bats often appear on many Chinese objects ranging from court to folk art. A highlight of this exhibition is the reunion of a pair of fine Yongzheng peach-and-bat plates that have been separated for more than 30 years in the collections of two local museums. Other masterpieces include a Qianlong overlay glass bottle-vase, a semiformal court robe of blue silk from the Guangxu period, and a 19th-century painting of Zhong Kui gazing at a bat by the leading artist from the Shanghai School, Ren Bonian.

Curator Dr. Xu Xiaodong will give a curatorial overview, drawing examples from the exhibits, Dr. Xu will delineate the unprecedented popularity of bats in the Ming-Qing period as an auspicious symbol in Chinese culture, which at the same time demonstrated the high level of craftsmanship achieved in the period. Beyond-ism, a short film made using Chinese ink by contemporary Chinese artist Sun Xun complements the 70 plus traditional works of art on display, re-interpreting the fantastical legend that court sorcerer Xu Fu was sent to a mythical land in search of the elixir of life. Sun Xun will converse with Dr. Xu on his choice of animal motifs in the film including bats, as well as his site-specific wall paintings of bats and the role traditional symbolism plays in his creative career. 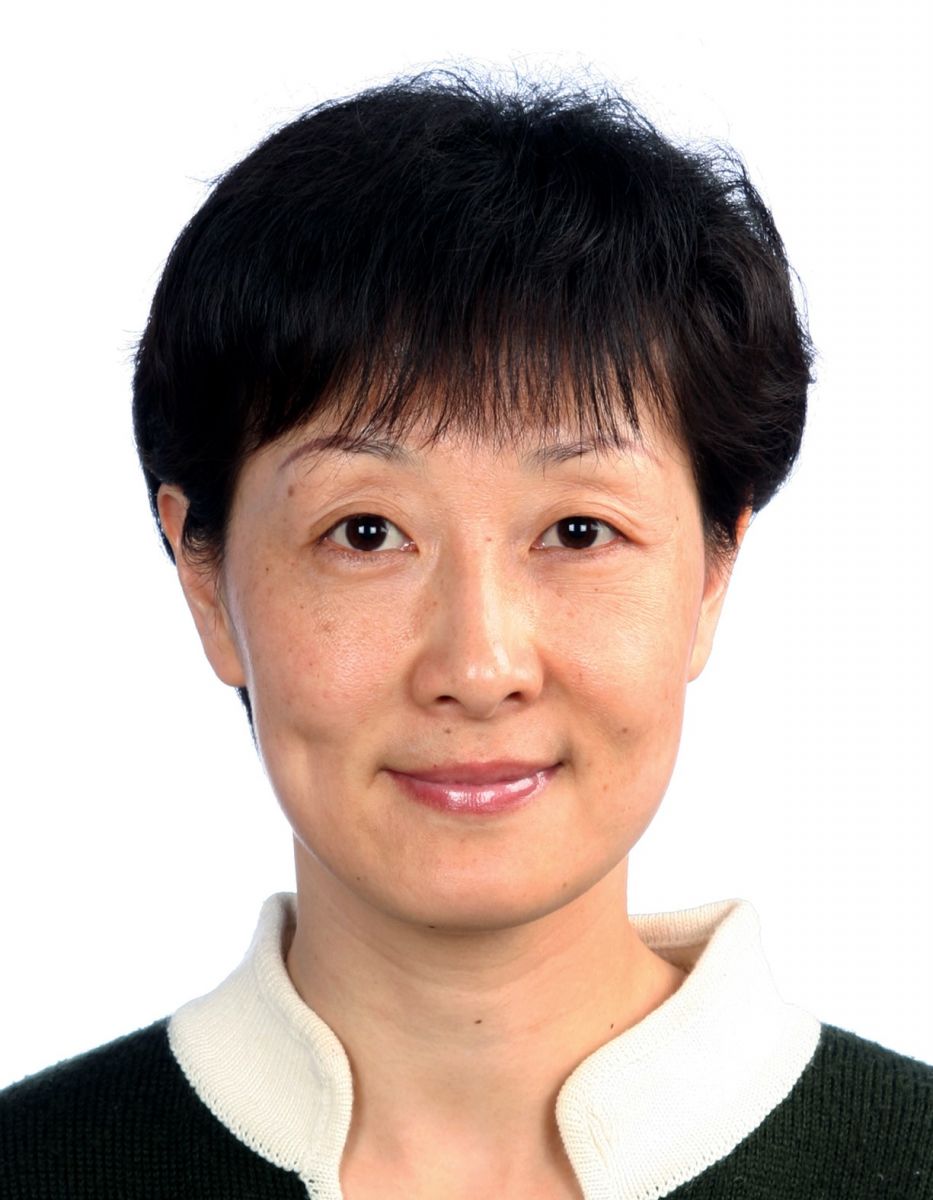 Dr. Xu Xiaodong, BA (Peking University), MPhil & PhD (Chinese University of Hong Kong) worked as keeper and researcher at the Palace Museum, Beijing from 2007-2013. Her research interests include history of Chinese jade, gold and silver, amber, imperial arts of the Ming and Qing dynasties and artistic interactions between ancient China and the West. She is currently Associate Director of the Art Museum, Associate Professor (by courtesy) of the Fine Arts Department, the Chinese University of Hong Kong, council member of the Chinese Cultural Society of Relics (jade). 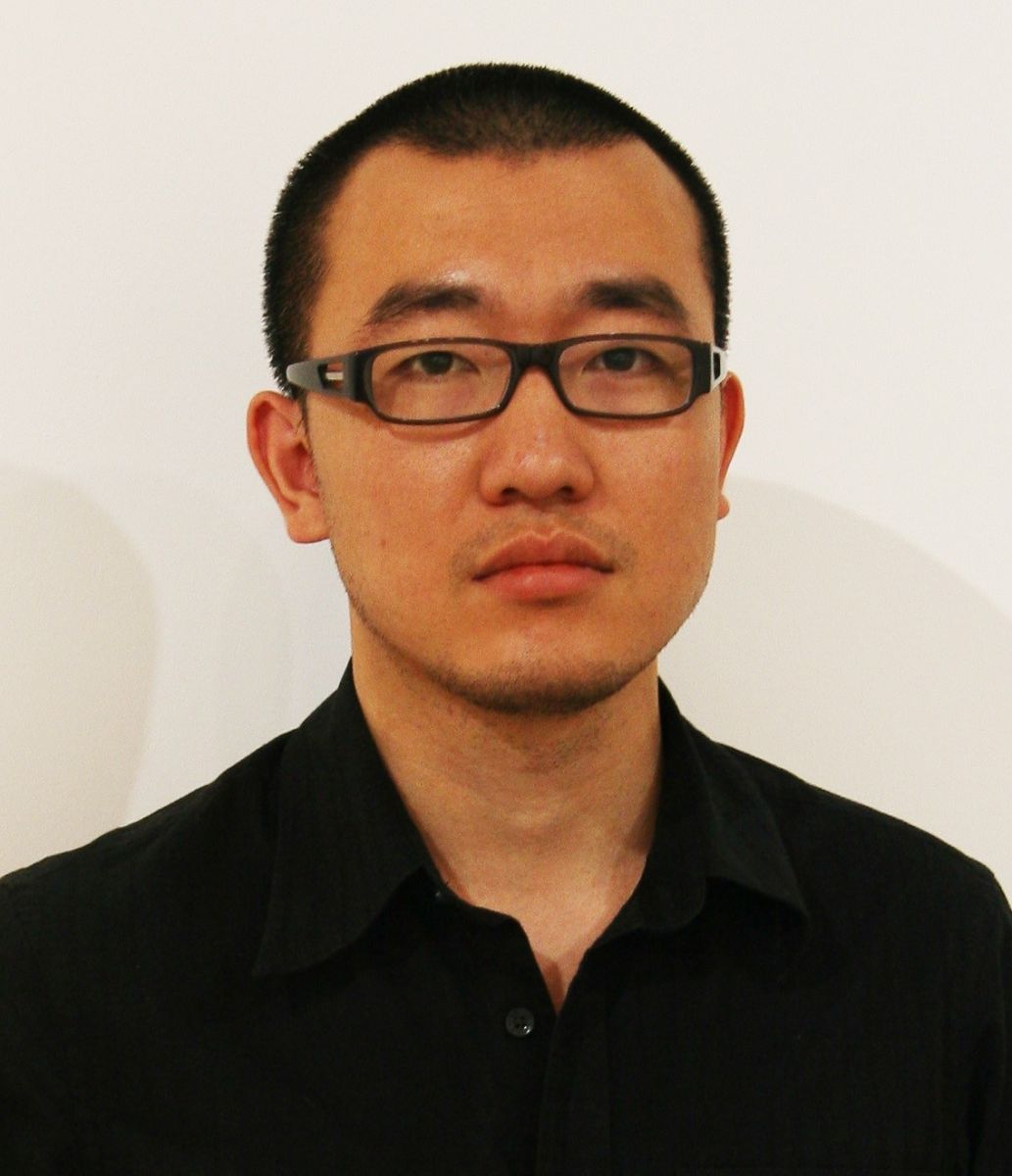 Sun Xun was born in 1980 in Fuxin in Liaoning province, China. He currently lives and works in Beijing. He graduated in 2005 from the Print-making Department of the China Academy of Art. In 2006 he established π Animation Studio. As a young artist, Sun Xun has achieved impressive results in recent years. In 2014 he received the “Award of Art China (AAC The Award for Young Artist of the Year).” He has also received several notable awards including the "Chinese Contemporary Art Awards (CCAA Best Young Artist)" and "Taiwan Contemporary Art Link Young Art Award" in 2010, and the Civitella Ranieri Visual Arts Fellowship 2011/ 2012. Merely 2 years after Sun Xun's work 21G entered Venice Film Festival in 2010, in 2012, his latest wood printing animation film, Some Actions Which Haven't Been Defined yet in the Revolution, was nominated by Berlinale Shorts 2012 jury in the 62nd Berlin International Film Festival, the first time a Chinese animated film has received a nomination at the festival.