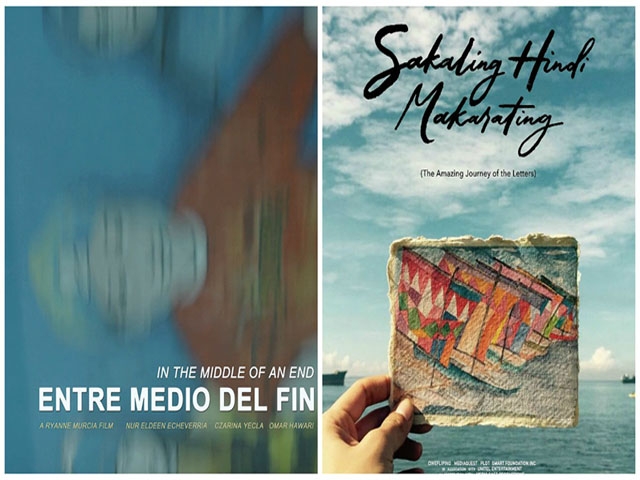 After seven months of taking care of pregnant Ayesha, in hope for a child, Danny and Khalil are confronted with her decision to leave with her boyfriend, Omar.

Cielo is devastated when her 11 year relationship with Mark comes to a bitter end two months before their wedding. When a series of hand-illustrated postcards are delivered to her, she goes on a journey across the Philippines in search of the anonymous writer. She discovers the diverse cultures and the beauty of the Philippines as the postcards take her through the magical sights of the Vinta Regatta festival in Zamboanga, to the meandering roads in Siquijor, to experiencing the colorful Moriones festival in Marinduque, to the pristine beaches of Ilocos Norte, to finding closure amongst the rolling hills of Batanes. Lessons are learned and friendships are made as the story of Cielo and the anonymous writer unfolds.