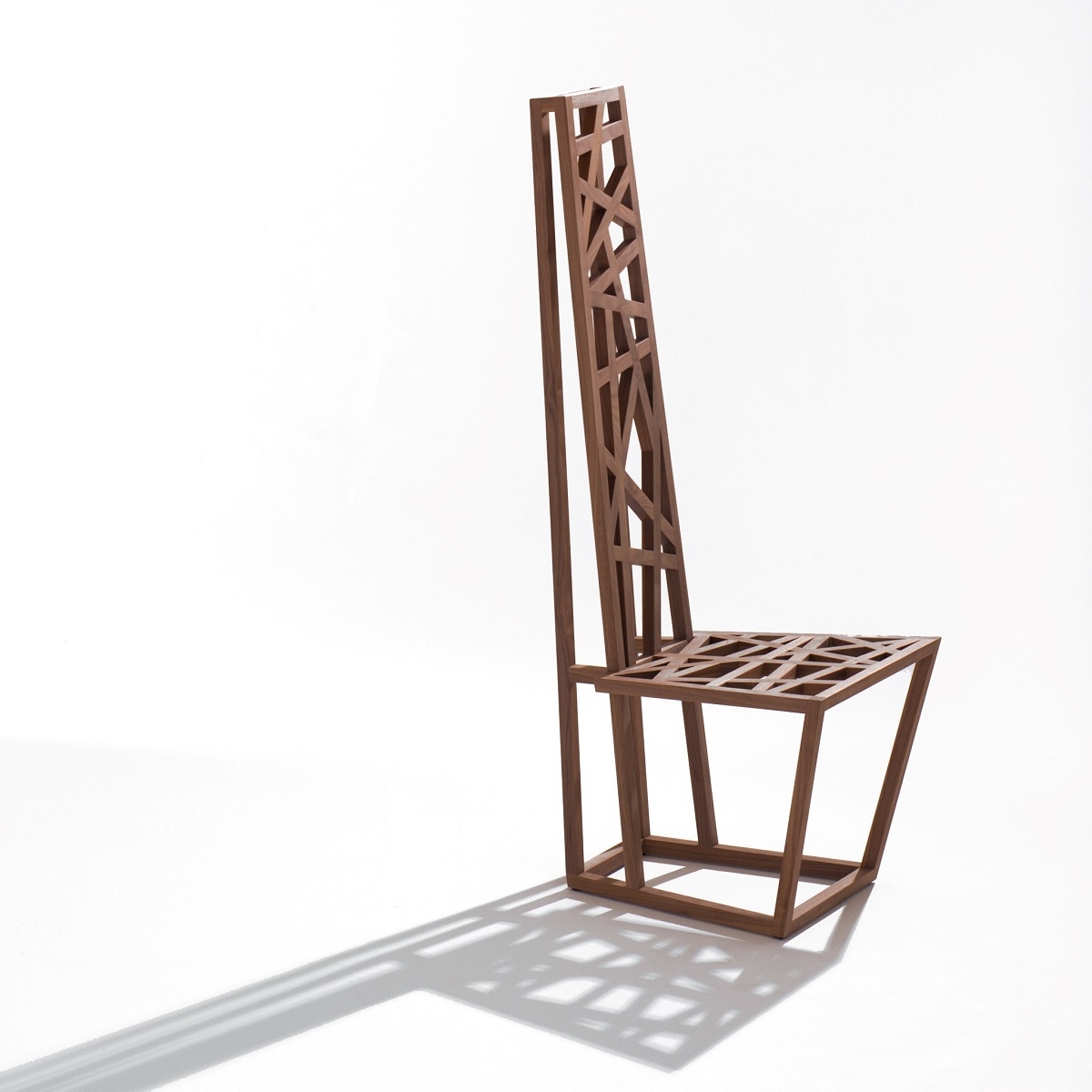 “I’ve always been interested in design as the process from start to finish, not just the initial concept or moment of inspiration.” — Samuel Chan, British Furniture Designer of the Year 2015

Award-winning British designer Samuel Chan crafts exquisitely made wooden furniture that synthesizes Eastern aesthetics with Western design ideals. In this presentation, Samuel Chan talks about his life in design, from a schoolboy with a love of woodworking to becoming one of the U.K.’s most prolific furniture designers. He reflects on his instinctive pursuit of visual purity, and the importance of craft — cornerstones of his work that anticipated the New Simplicity movement of the early 2000s and our contemporary fascination with the artisan. His story includes memories of his move from Hong Kong to London as a child, and the significance of his Chinese heritage in a global design industry that is still dominated by European traditions, sensibilities, and approaches.

Copies of Samuel Chan: Design Purity + Craft Principles, a major monograph on the designer and maker will be available at the event. This richly illustrated publication is the first comprehensive survey of his work and spans over 25 years of creative and entrepreneurial endeavor while explaining his singular approach to design and manufacture.

Hong Kong-born, UK-educated Samuel Chan spent seven years training to be a furniture designer in London, Middlesex and Buckinghamshire Universities. In 1995 he established Channels, with a studio-showroom in Southwest London and a workshop in Shropshire. His aim from the beginning was to establish Channels as a furniture company known for clean, contemporary design and excellent craftsmanship. In over 20 years in the British design industry, he has become known for works of uncompromising purity and immaculate woodcraft. Mr. Chan was named British Furniture Designer of the Year 2015 by his industry peers, who praised his ability to "make wood sing." He also holds an unprecedented 18 Design Guild Marks from the British Furniture Makers Guild.