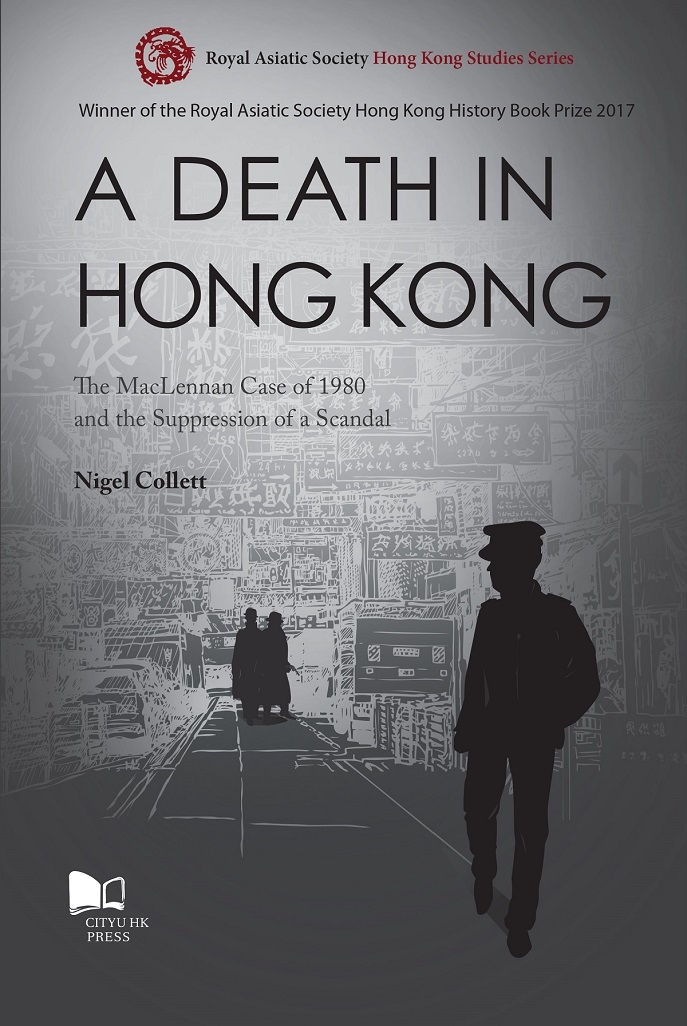 In January 1980, the body of a young Scottish police officer, John MacLennan, was found in his locked police quarter along with a suicide note. He had apparently shot himself five times. It soon became known that he had been about to be charged with homosexual acts, then still illegal in Hong Kong, and that he and others had alleged that he was being victimized because he was aware of the names of homosexual police officers far senior to him. This caused a public outcry and such pressure upon the government that a Commission of Inquiry was appointed to investigate the case. In the course of the eight months in which the inquiry sat, a succession of senior figures found themselves examined and often discredited in public. The commission’s report was widely seen as a whitewash but it and the case itself, had lasting effects on Hong Kong, one of which was the eventual decriminalization of homosexual acts a decade later.

The story of John MacLennan is one that is relatively well known in certain circles within Hong Kong, and this is by no means the first account of the case. Yet it is this split between what is generally known and the information that has not previously come to light that led to a request for a true account to be written. In this talk, Nigel Collett will discuss the reasons why he began researching this account and the long process that ensued, both in Hong Kong and in the UK. From recently released government documents to individual interviews, it has taken seven years to uncover the narrative which he has been at last able to bring to light. And yet there are many ways in which this is still an incomplete picture.

Nigel Collett is a biographer and the author of Firelight of a Different Colour: The Life and Times of Leslie Cheung Kwok-wing (Signal 8 Press, 2014) and the definitive biography on the brigadier-general who perpetrated the Jallianwala Bagh massacre: The Butcher of Amritsar: General Reginald Dyer (Bloomsbury Academic, 2006). Collett is currently working on a biography of E.M. Forster provisionally titled Developing the Heart. Collett is a former lieutenant-colonel in the British forces in Hong Kong and Brunei and a thirty-year Hong Kong resident. He earned his bachelor of arts in modern history at St Peter’s College, Oxford and a master of arts in biography from the University of Buckingham.