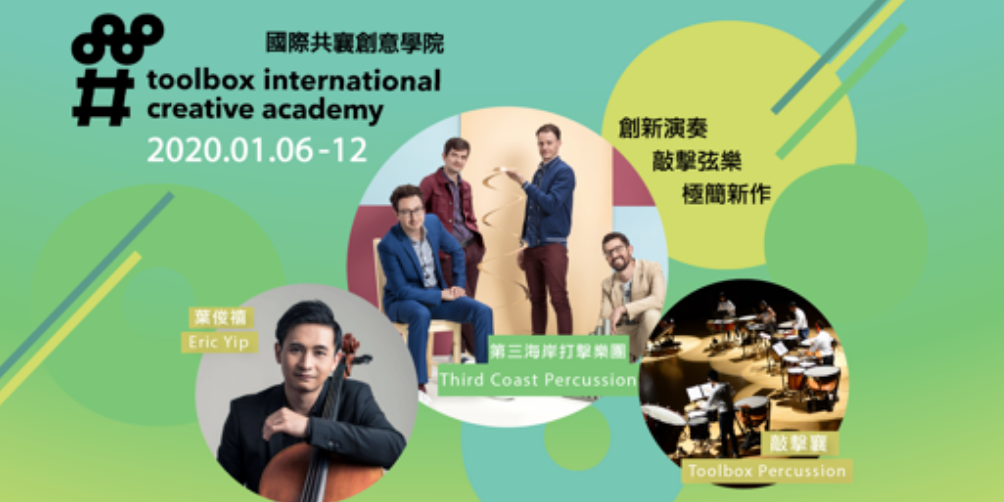 Grounded by short series of workshops at The Banff Centre (Canada) and the Concert Artists Guild (New York) on strategy and negotiation, Cultural Diplomacy & Artistic Negotiationis a discussion panel led by Adrian Fung (Associate Dean of the University of Oklahoma) to deal with the values inherent within the intersection of artists' creative process and formal constructs of strategy. In the era we witness burgeoning significance of cultural diplomacy, central to the discussion is whether or not musicians function only as technicians following instruction from the score in default of formal negotiation practice or training. Entailing key instructions of negotiation practice and terminology, the discussion is a unique occasion geared toward practicing musicians to foster ideas, language and arts exchange.

Adrian Fung is an award-winning cellist, educator, and arts executive. He is an associate dean and associate professor at the University of Oklahoma’s Weitzenhoffer Family College of Fine Arts. He earned a Bachelor of Music from the San Francisco Conservatory, the Artist Diploma from The Juilliard School, and an MBA from the University of Toronto. Featured in Fortune magazine among the Best and Brightest Executive MBAs, he has taught business strategy widely, including The Banff Centre, HEC Montreal School of Business, and Orford Arts, among others. Mr. Fung serves as a jury member of the Eckhardt-Gramatte National Competition, ECM Generation National Award, and the 2019 Banff International String Quartet Competition.

Dr. Fung Lam is a composer based in Hong Kong and the UK. He studied composition with Martin Butler, Michael Finnissy and Michael Zev Gordon at the Universities of Southampton and Sussex, and was awarded a DPhil in composition from the latter in 2012. Currently dividing his time between Hong Kong and the UK, he first came to attention in 2005 when the BBC Philharmonic under James MacMillan gave the world premiere of his orchestral work Illumination, which was subsequently performed by the New Zealand Symphony Orchestra, Hong Kong Sinfonietta, Shenzhen Symphony Orchestra and Manhattan School of Music Symphony.

He received the Young Artist Award 2011 from the Hong Kong Arts Development Council.

As a chamber musician, David Skidmore has performed at Carnegie Hall, the Lincoln Center Festival, Kimmel Center, EMPAC, June in Buffalo, Klangspuren Schwaz, the Ojai Music Festival, the Bang On a Can Marathon and three Percussive Arts Society International Conventions. David was a member of the Pittsburgh New Music Ensemble from 2007-2011 and Ensemble ACJW from 2008-2010. He has performed and collaborated with many of the world’s finest musicians including conductors Pierre Boulez, Lorin Maazel, David Robertson, and Michael Tilson Thomas, composers Steve Reich, Steve Mackey, Matthias Pintscher, and Peter Eötvos, and chamber ensembles Eighth Blackbird and Ensemble Signal. David has performed as a soloist in Europe, Asia, and the United States. David has also performed as a member of the Lucerne Festival Academy, the Civic Orchestra of Chicago, the Pacific Music Festival, and the National Repertory Orchestra. 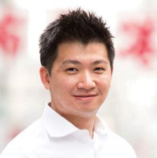 Louis Siu is the Founder and Artistic Director of Toolbox Percussion, as well as Creative Director for MUSE3. Siu served as Principal Percussionist of the Macao Orchestra and was one of the founding members of the Hong Kong New Music Ensemble. Siu received his music education at Sydney Conservatorium of Music and the Chinese University of Hong Kong, he graduated from the San Francisco Conservatory of Music as a scholarship student of Jack van Geem (San Francisco Symphony) and David Herbert (Chicago Symphony). He embarked PROJECTTT in the USA with award-winning Afiara Quartet to promote music for strings, percussion and tenor timpani, creating a platform for composers to experiment. He currently serves as a part-time instructor at the Chinese University of Hong Kong and is an alumni representative of the Asian Cultural Council (HK) Foundation.