In Conversation with Raghu Rai 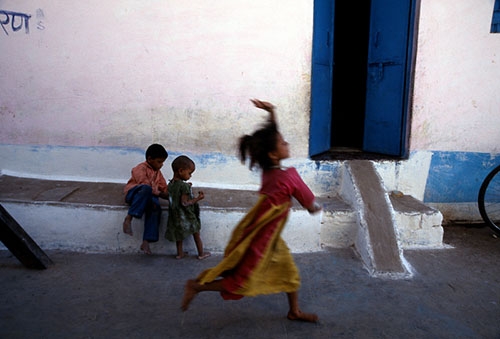 Known for his innovative picture essays on social, political and cultural themes, Magnum Photographer Raghu Rai will feature in this evening discussion on the life and essence of his works. From his journey as a photojournalist in The Statesman newspaper, to protégé of Henri Cartier-Bresson, the now world-renowned photographer has produced more than 50 books, and his photo essays have been published in many prominent magazines and newspapers like Time, The New York Times and The New Yorker. Rai will provide his insights into experimenting with photography and share his experience as a photographer in India and beyond. The discussion will be moderated by Leon Suen, a veteran photojournalist who has curated Rai’s solo exhibition, In Light of India, in 2014. They will share their passion and experience with photography and discover the meaning behind Raghu Rai’s work. 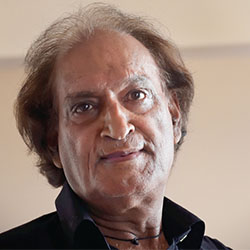 Raghu Rai was born in the small village of Jhhang, now part of Pakistan. He took up photography in 1965, and the following year joined The Statesman newspaper as its chief photographer. Impressed by an exhibit of his work in Paris in 1971, Henri Cartier-Bresson nominated Rai to join Magnum Photos in 1977. Rai left The Statesman in 1976 to work as picture editor for Sunday, a weekly news magazine published in Calcutta. He left in 1980 and worked as picture editor, visualizer and photographer of India Today, India’s leading news magazine, during its formative years. From 1982 to 1991, he worked on special issues and designs, contributing trailblazing picture essays on social, political and cultural themes, many of which became the talking point of the magazine. In the last 18 years, Rai has specialized in extensive coverage of India. He has produced more than 18 books, including Raghu Rai’s Delhi, The Sikhs, Calcutta, Khajuraho, Taj Mahal, Tibet in Exile, India and Mother Teresa. 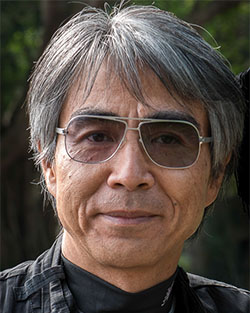 Leon Suen, a veteran photojournalist and two time chairman of the Hong Kong Press Photographers Association, presently is the Vice Chairman of the Hong Kong International Photography Festival. Focusing on photography education and publicity, he is also the co-founder of Lumenvisum. Now working as a freelance photographer and teaching photography in several post-secondary educational institutes. Suen has curated shows such as Refusee, a solo exhibition on European refugee crisis by Sergey Ponomarev, (f11 Museum, Hong Kong 2016) and In Light of India, a solo exhibition by Raghu Rai, (ArtisTree, Hong Kong 2014). He has also been a part of exhibitions including Dances with the Green – An Art Exhibition on the Northeastern New Territories  (2014 Group Show, Hong Kong) and Beyond The Portrait (2012 Group Show).