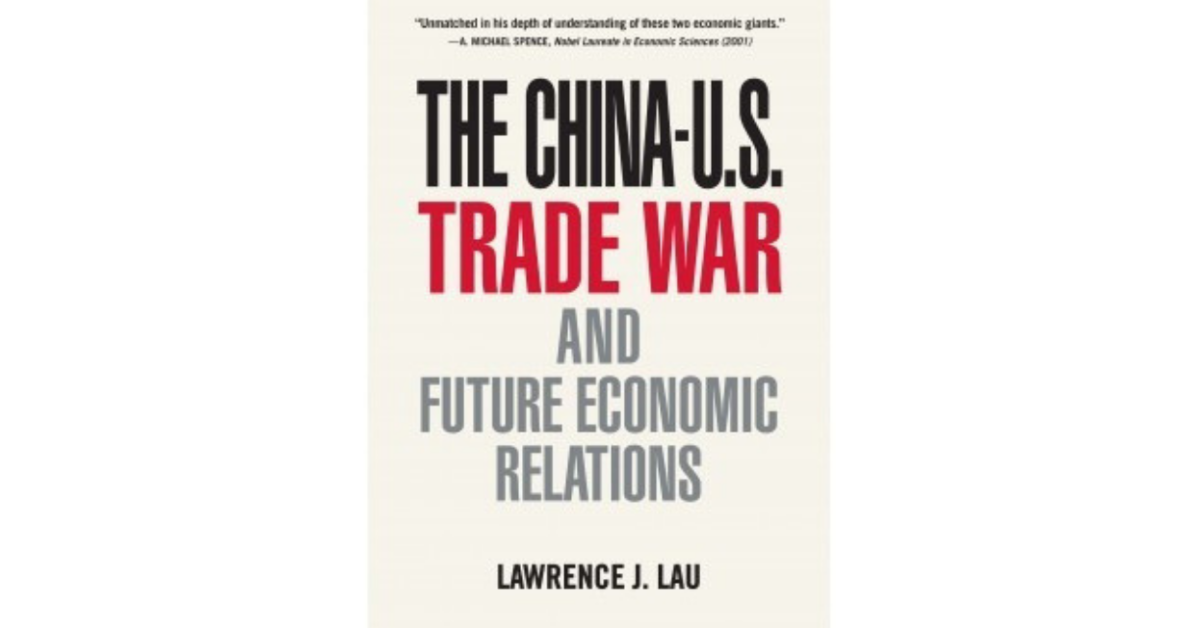 As the two largest economies globally, the state of affairs between the United States and China is arguably the most crucial bilateral relationship in our world today. In Prof. Lawrence J. Lau’s book, “The China-US Trade War and Future Economic Relations,” he provides a brilliant analysis on the economic impacts of the 2018 trade war between China and the U.S. The long-term forces that underlie the economic relationship between the two countries beyond this ongoing trade war are examined in detail. His research offers hope that balancing trade between the two superpowers and strengthening their economic interdependence is both possible and mutually beneficial.  In this luncheon dialogue moderated by Mr. Ronnie C. Chan, Prof. Lau will share his deep insights on China-U.S. economic collaboration and trade competition.

Professor Lawrence J. Lau serves as the Ralph and Claire Landau Professor of Economics at Chinese University of Hong Kong. Prof. Lau served as Vice-Chancellor (President) of CUHK from 2004 to 2010. Prior to CUHK, he joined the faculty of the Department of Economics at Stanford University in 1966, and served as a Co-Director of the Asia-Pacific Research Center at Stanford University from 1997 to 1999, also as the Director of the Stanford Institute for Economic Policy Research. He specializes in economic development, economic growth, and the economies of East Asia, including that of China. In 1966, he developed the first econometric model of China. He has authored, co-authored, or edited seven books and published more than 190 articles and notes in international professional journals. Prof. Lau received his B.S. degree (with Great Distinction) in Physics from Stanford University in 1964 and his M.A. and Ph.D. degrees in Economics from the University of California at Berkeley in 1966 and 1969 respectively.

This year, to commemorate the 40th anniversary of China-U.S. diplomatic relations, the Asia Society Hong Kong Center has curated "The China-U.S. at 40 Series” to examine the factors and influences shaping the future bilateral relationship between these two largest powers in the world.

This talk will be the third installment in this special 2019 event series.  Our two previous talks were China, Trade and Power: Why the West’s Economic Engagement Has Failed and Where Do We Go From Here and US-China Relations: American Perspectives on the Forces Shaping the Future.