Building the Entrepreneurial Ecosystem in Greater China and Beyond 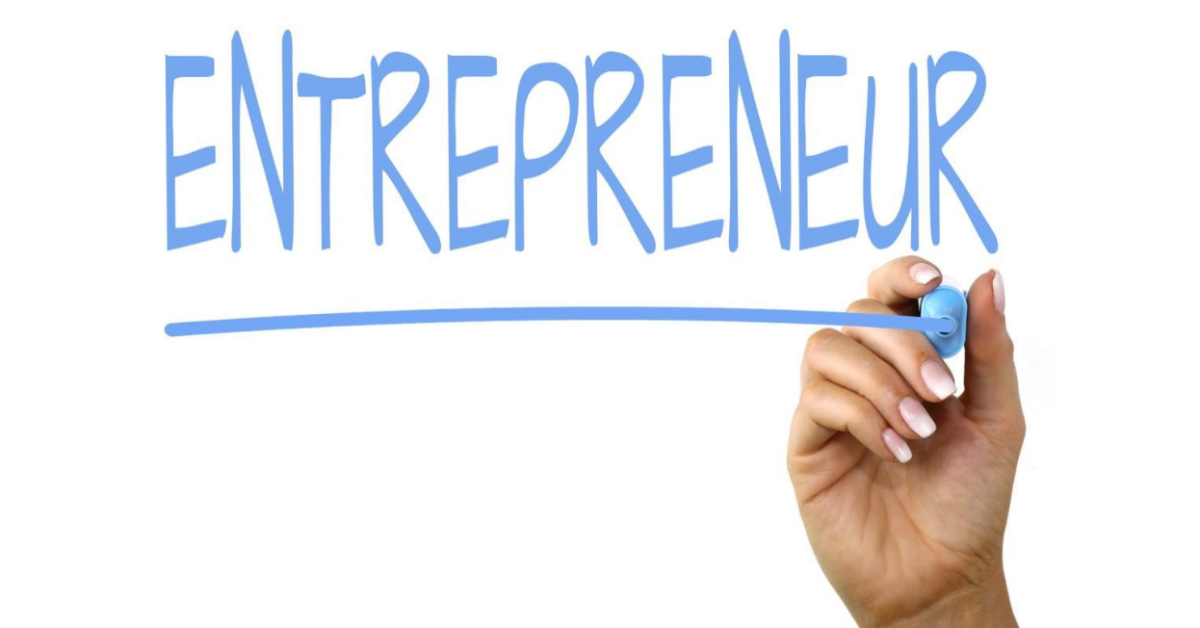 Asia Society Hong Kong Center is proud to present our inaugural “Leadership Series”, in partnership with Kellogg-HKUST Executive MBA. Kellogg-HKUST is well-regarded as a pre-eminent Executive MBA program and has been ranked number 1 in the world 9 times by the Financial Times. With 23 years of history, it now has over 1000 alumni, many in leadership positions across a wide spectrum of industries with local to regional and global expertise. Each of our talks will take the form of a panel discussion comprised of thought leaders on a broad range of topics, both current and of public interest.

Our first event in this inaugural Leadership Series centers on “Entrepreneurship.” To prepare Hong Kong for future opportunities and deepen its integration with the Greater Bay Area, educational shifts from knowledge-based to vocational, as well as in our economy from service oriented to entrepreneurship are needed.

Asia Society is honored to have Professor Wei Shyy, President of HKUST deliver the opening address.

Professor Wei Shyy is the President of the Hong Kong University of Science and Technology (HKUST). He is concurrently Chair Professor of Mechanical and Aerospace Engineering. Prior to joining HKUST in August 2010 as Provost, he was Clarence L. ’Kelly’ Johnson Collegiate Professor and Chairman of the Department of Aerospace Engineering of the University of Michigan. Professor Shyy obtained his PhD degree in Aerospace Engineering from University of Michigan. He is the author or a co-author of five books and numerous journal and conference articles dealing with computational and modeling techniques involving fluid flow and its associated design optimization issues, biological and low Reynolds number aerodynamics, energy and propulsion, and a broad range of topics related to aerial and space flight vehicles.  He was the Principal Investigator of several multi-institutional research projects, funded by the US government and industries, on future space transport, bio-inspired flight, and computational aeronautical science.  Professor Shyy is a Fellow of the American Institute of Aeronautics and Astronautics (AIAA) and the American Society of Mechanical Engineers (ASME). He has received awards for his research and professional contributions, including the AIAA 2003 Pendray Aerospace Literature Award, the ASME 2005 Heat Transfer Memorial Award and the Engineers’ Council (Sherman Oaks, CA) 2009 Distinguished Educator Award.

A panel discussion will follow with a line-up of distinguished start-up leaders:

Scott Minoie (Class of 2015) is Founder and Vice-Chairman of Element Fresh Inc.  An American with over 25 years of experience in the food & beverage industry, he began his career in the U.S. in a number of restaurants and with companies such as Whole Foods Market. Scott has successfully managed restaurants and catering businesses in China since 2000. He founded Element Fresh in 2001 and has since grown it into a chain of over 40 restaurants in 9 Chinese cities.  Before stepping away from the day-to-day operations in the spring of 2018, Scott led the strategic development of the company and oversaw the company’s restaurant operations inclusive of quality assurance, supply chain and logistics, construction and design, training and development, and product and recipe innovation.  He is currently advising several international firms on food & beverage business development, while working on a new start-up in the tech and entertainment sector.   Scott serves as Chairperson on the Shanghai American Chamber of Commerce's Food-Agriculture-Beverage committee and is a Board Member of the Renewal Center, a charity that assists the homeless in Shanghai.

Michael Yong-Haron (Class of 2008) is Executive Officer and Managing Director at Standard Chartered Private Banking in Hong Kong. A veteran banker, he has spent his entire career in wealth management, working with French, Swiss, North American and British banks. Michael is passionate about the topic of “Entrepreneurship” because his day job deals with entrepreneurs of high net worth. In addition, operating on a very enterprising business model, he has been personally involved in several bank turn around and transformational journeys. Together with Alice, he co-founded this Leadership Series between Kellogg-HKUST Executive MBA & Asia Society Hong Kong Center with the goal of achieving community engagement and discussing topics that are of public interest. In addition to his Executive MBA, Michael received a joint degree (First Class Honours) in Economics and Law from the University of Wales, United Kingdom, as well as a Chartered Financial Analyst designation from the CFA Institute based in Virginia, USA. (Moderator)

Come join us for this lively discussion to hear the personal entrepreneurship journeys of the panelists and what they see as the opportunities that lie ahead in the start-up environment today.

Jointly presented by the Asia Society and Kellogg-HKUST