Asian Philanthropy – What it Means for Business

Sixty years ago, the Asia Society was founded by John D. Rockefeller III, the philanthropist and third-generation member of the prominent Rockefeller family. Since then, philanthropy has evolved greatly, and is developing even more rapidly throughout Asia, driven largely by an unprecedented growth in personal wealth. The number of high net worth individuals in Asia has increased to 3.37 million, overtaking that in either North America or Europe. According to the 2014 World Wealth Report, 27 percent of high net worth individuals are based in Asia, a region where 1.63 billion people live on under US$2 a day. Understanding the need to address global and local social issues, more and more business leaders recognize the importance of “giving back” through philanthropy or corporate social responsibility. Why is “giving back” so important? How does it impact or affect their business? Should all companies and individuals have a sense of social responsibility? Is philanthropy and CSR the best solution to solving the world’s problems? How can one ensure that the money or effort is being effectively exercised? Join us at this dinner discussion with some of the most prominent business leaders and philanthropists in Asia, as we explore what inspired them to give back and the differences they have made. 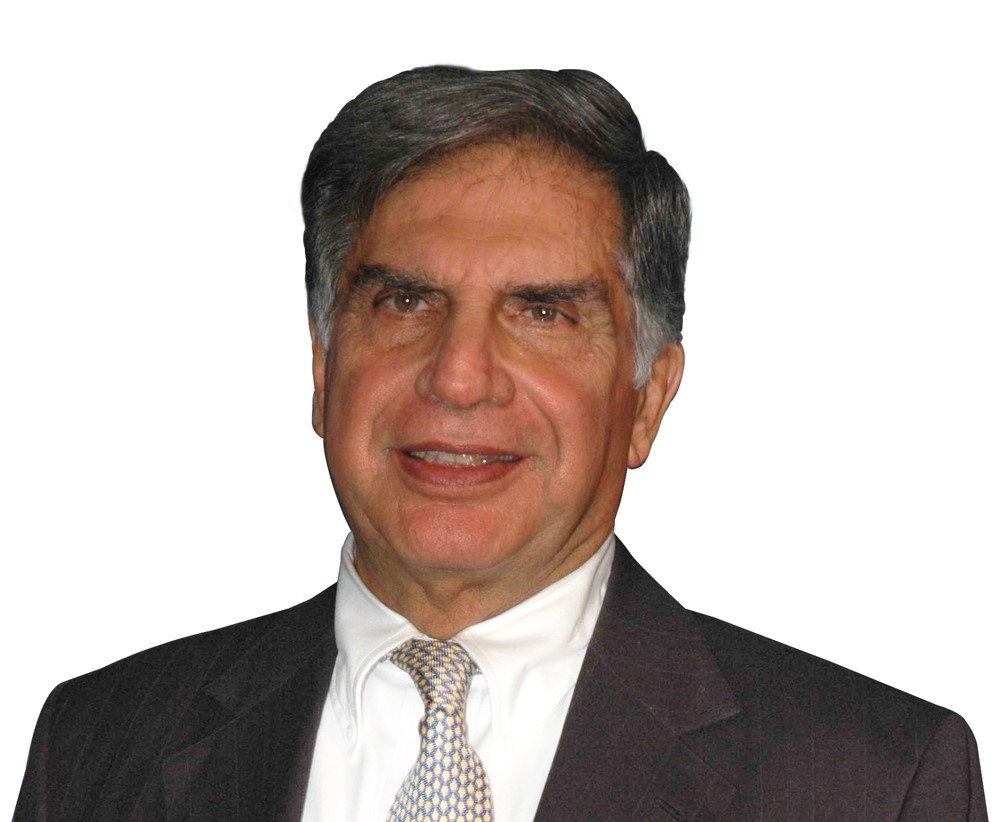 Ratan N. Tata was Chairman of Tata Sons, the holding company of the Tata group, until his retirement in 2012, and is now Chairman Emeritus. He was also Chairman of major Tata companies including Tata Motors, Tata Steel and Tata Chemicals. During his tenure, the group’s revenues grew manifold, exceeding $100 billion in 2011-12. He is Chairman of the Sir Ratan Tata Trust and the Sir Dorabji Tata Trust, two of the largest private sector-promoted philanthropic trusts in India. The Government of India honored Mr. Tata with its second-highest civilian award, the Padma Vibhushan, in 2008. He also serves on the board of trustees of Cornell University and the University of Southern California. Mr. Tata graduated from Cornell University and completed the Advanced Management Program at Harvard Business School. 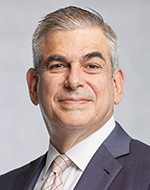 Jaime Augusto Zobel de Ayala is Chairman and Chief Executive Officer of Ayala Corporation, the holding company of the oldest business group in the Philippines with subsidiaries and affiliates in real estate development, telecommunications, banking and financial services, power, transport infrastructure, education and healthcare. Mr. Zobel is also Chairman of the Harvard Business School Asia-Pacific Advisory Board, former Chairman of the Asia Business Council and as well as former Philippine Representative to the APEC Business Advisory Council. He was the 2015 recipient of the Order of Mabini, 2009 recipient of the Presidential Medal of Merit and was bestowed the Philippine Legion of Honor, with rank of Grand Commander, by the President of the Republic of the Philippines. Mr. Zobel graduated from Harvard University and also earned his MBA there. 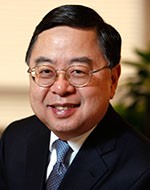 Ronnie C. Chan is Chairman of Hang Lung Properties. He also serves as Co-Chair of the Asia Society and Chairman of the Asia Society Hong Kong Center. In addition, Mr. Chan serves as Chairman of the One Country Two Systems Research Institute and the Better Hong Kong Foundation, Convenor of the Hong Kong Development Forum, Governing Board member of the China-United States Exchange Foundation, Advisor and former Vice President of the China Development Research Foundation in Beijing. He is Director of the Board of the Peterson Institute for International Economics, member of the Council on Foreign Relations and former member of the governing boards of the World Economic Forum. Mr. Chan received his MBA from the University of Southern California. (Moderator) 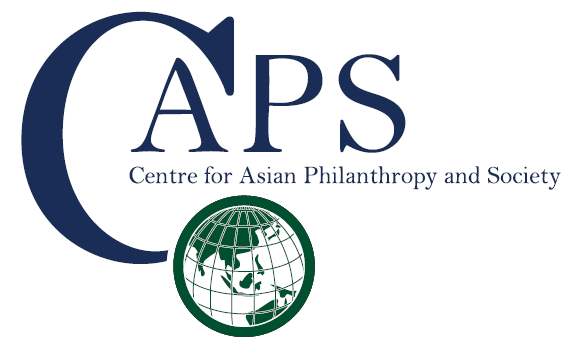