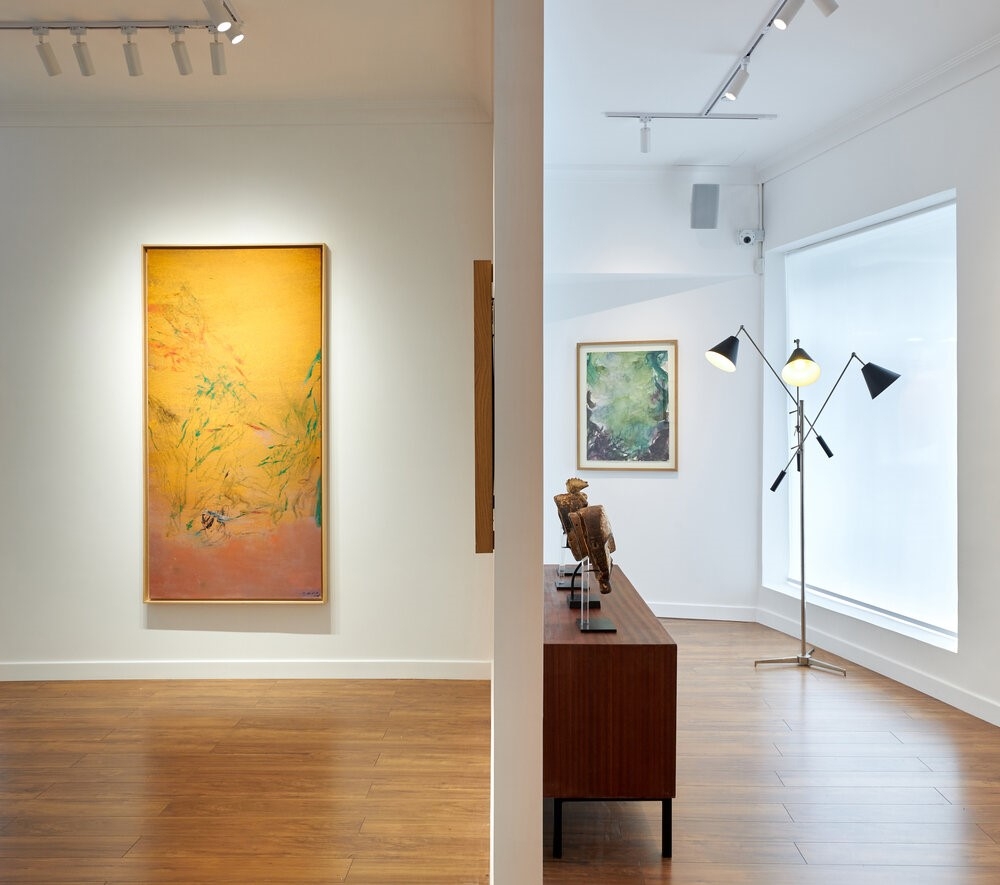 The Villepin Gallery would like to invite the members of Asia Society Hong Kong Center to visit the current exhibition – ‘Zao Wou-Ki: Friendship & Reconciliation’.

Villepin Gallery is founded by former French Prime Minister Dominique de Villepin and his son Arthur de Villepin. The new gallery opened its doors two months ago with an exhibition entitled ‘Friendship & Reconciliation’, celebrating the late Chinese French artist Zao Wou-Ki, who was a close friend of the Villepin family. The exhibition features rare paintings by the artist from the 1950s to the early 2000s and includes a selection of oil paintings, Chinese inks, watercolors and private collection of the founders.

Born in Beijing, Zao Wou-Ki (1920-2013) worked predominantly in oils, watercolor and ink, but also experimented with engraving and lithography. Wou-Ki means ‘no limits’ in Chinese – a prescient forename for an artist who embraced different cultural identities without ever being beholden to one. Zao is considered to have been one of the most successful painters born in China of his generation, with his paintings widely recognized as an exemplary reconciliation of Chinese and Western aesthetics, in which the language of modern Western abstraction is enriched by a Chinese chord deeply rooted in the past.

Arthur de Villepin is the chairman and co-founder of Villepin, as well as an entrepreneur and avid collector of art. The son of former French Prime Minister Dominique de Villepin, Arthur grew up surrounded by artists, including Zao Wou-Ki, Anselm Kiefer and Myonghi Kang, all of whom trained him to see art through the eyes of artists rather than the market. Together with his father, he has nurtured strong friendships with artists from Hong Kong, developing unparalleled expertise in the Asian art market.

Read more about the exhibition here.