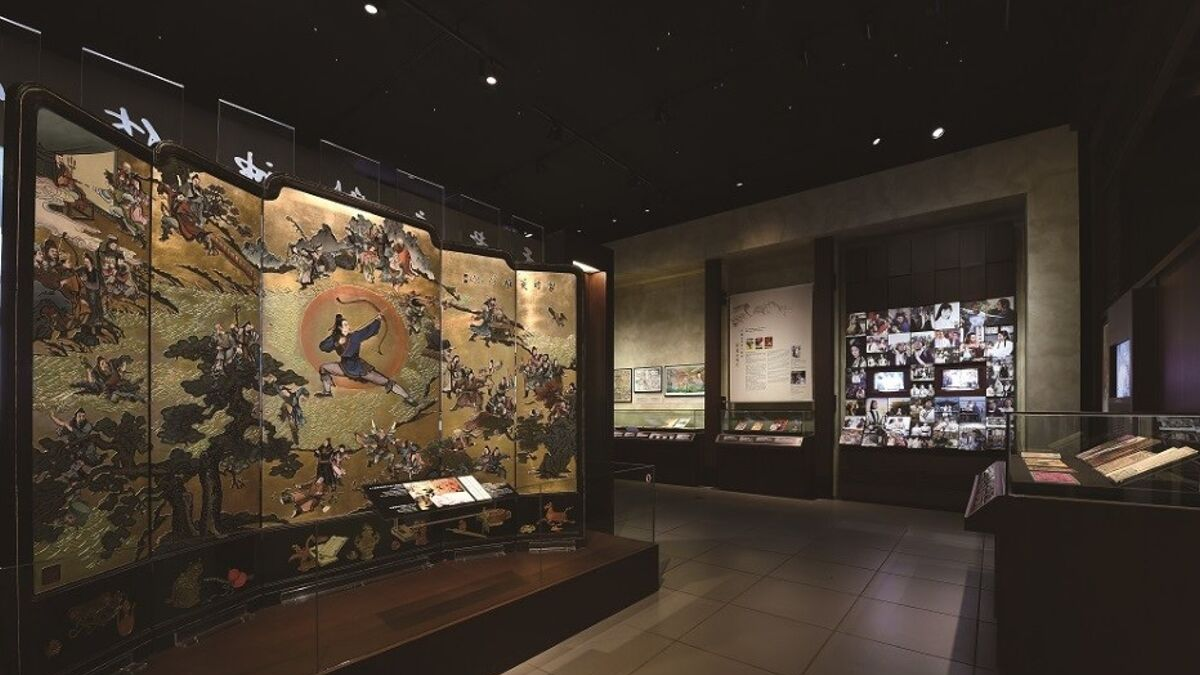 Step into the fantastic world of martial arts created by the famous literary giant Dr. Louis Cha – better known under the penname Jin Yong. Creating 15 extremely popular Chinese martial arts novels, Jin Yong is the most influential Chinese martial arts novelist in the 20th century, with readers all across the globe. Jin Yong’s novels have inspired producers of movies, TV series, radio dramas, stage dramas, video games and various cultural and creative products, deeply influencing the development of popular culture of Hong Kong over the past decades, and even becoming a type of common language for Chinese readers around the world.

Join us on a guided tour of the Jin Yong Gallery in the Hong Kong Heritage Museum for a chance to see more than 300 exhibits featuring the early career of Jin Yong, the creative process behind his martial arts novels and the impact the novels had on Hong Kong’s popular culture. Together with handwritten manuscripts and various published forms of his work, the Jin Yong Gallery gives you an opportunity to delve into the inspiration embedded in his novels.