The Art of Choosing | Asia Society Skip to main content

The Art of Choosing 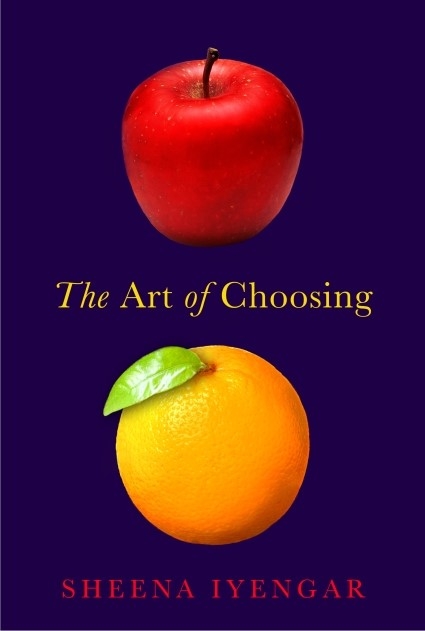 Choice has always been considered a good thing - marketing professionals believe the more choices offered to consumers, the more likely they are to buy. Yet too much choice paralyzes us, as proven in psychologist, Sheena Iyengar’s seminal study that describes this paradox. The study concluded that consumers were 10 times more likely to buy jam which when given only six varieties to choose from than those offered 24 options. So how in today’s increasingly dynamic world, can we choose with confidence? How can we think and act creatively when options seem to be endlessly proliferating, as new tasks and opportunities vie for our attention? World-renowned choice expert Sheena S. Iyengar, S.T. Lee Professor of Business at Columbia Business School explores the psychology behind decision-making and innovation. Following her presentation, Lynne Anne Davis, President and Senior Partner at FleishmanHillard Asia Pacific will moderate a dialogue with Dr. Iyengar on her remarkable life story, the choices she made, and her views on education and womens leadership. 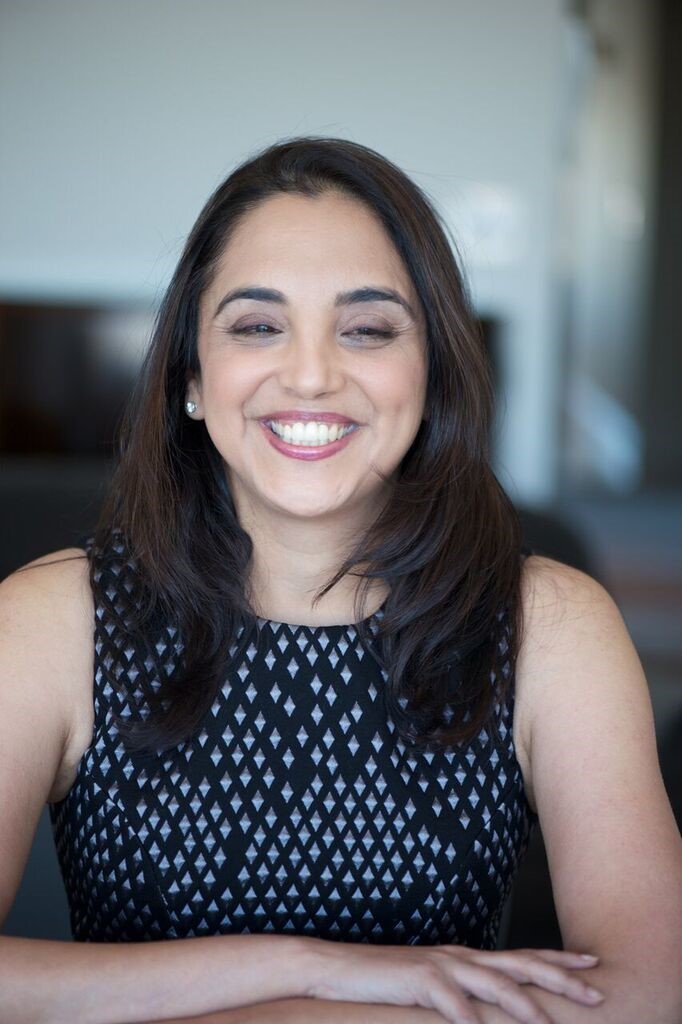 Sheena S. Iyengar is the inaugural S.T. Lee Professor of Business in the Management Division of the Columbia Business School and a member of the Asian University for Women Support Foundation in the US. Considered one of the world's leading experts on choice, Dr. Iyengar’s core research focuses on the psychology of choice and decision-making, addressing how humans face challenges in a world where they are inundated with options. Her book, “The Art of Choosing,” received a Financial Times and Goldman Sachs Business Book of the Year 2010 award, and explores topics such as why choice is powerful and where its power comes from, the ways in which people make choices, and the relationship between how we choose and who we are. Dr. Iyengar has also turned her attention to tackling issues in the business world through the lenses of network analysis and diversity-inspired research. Dr. Iyengar received the Presidential Early Career Award in 2002 and her TED Talks have collectively received almost four million views and her research continues to inform markets, businesses and people all over the world. 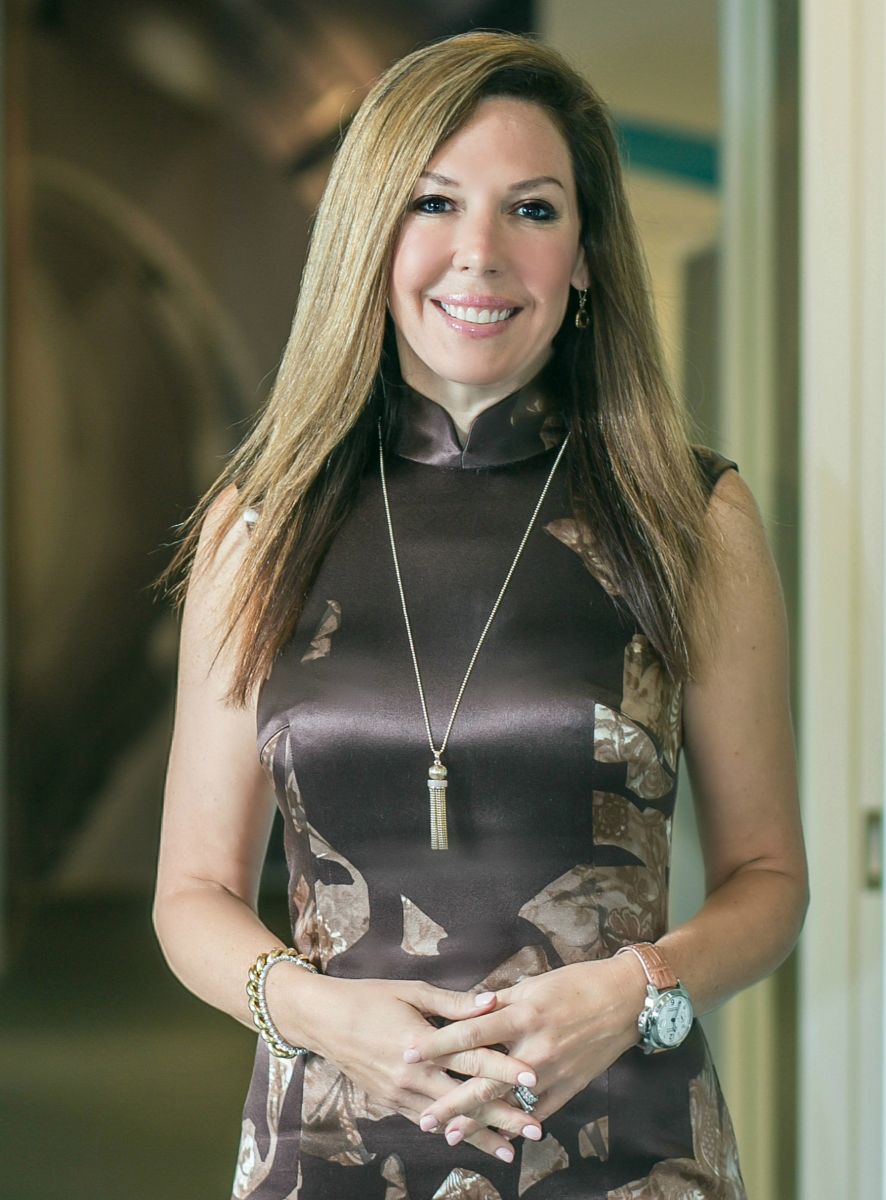 Lynne Anne Davis is President and Senior Partner for global communications consultancy FleishmanHillard, overseeing its Asia Pacific operations across 10 countries. Mrs. Davis is a founding board member and co-chair of the Hong Kong Support Foundation for the Asian University for Women, and serves on its Board of Trustees. She was recently listed in the inaugural Debrett’s Hong Kong 100 most influential people who have inspired change and innovation over the past year, shaping their environments to the collective benefit of society. Mrs. Davis was President of the PR Jury for the 2015 Cannes Lions International Festival of Creativity. She was honored at the Yale Club in New York City by the National Association of Female Executives as “2013 Global Women’s Champion” in its awards for women of courage and compassion who overcome obstacles to achieve success and give back by helping other women. As an active thought leader, she champions the power of shared value, creativity and leadership diversity.

Co-presented with Asian University for Women