Are We Our Genes?: Mixing Species in Science and Art | Asia Society Skip to main content

Are We Our Genes?: Mixing Species in Science and Art

Scientists have in recent years been integrating cells from different species to treat disease - for instance, inserting human cells into mice and monkeys - to create so-called chimeras. Researchers are working to have animals produce blood cells and even organs for humans. Investigators are enhancing other species, and beginning to re-engineer human life as well. These scientific frontiers all pose profound moral questions and dilemmas. Meantime, artists have been combining species for thousands of years. In ancient mythologies from Greece to China, sphinxes, centaurs and dragons play prominent roles. More recently, tales of Frankenstein and Jurassic Park probe the limits of what scientists can and perhaps should do. This lecture probes critical issues that arise in both science and art when combining different species, and explores how art and literature from both the East and West can illuminate the modern dilemmas that we are all now beginning to face. 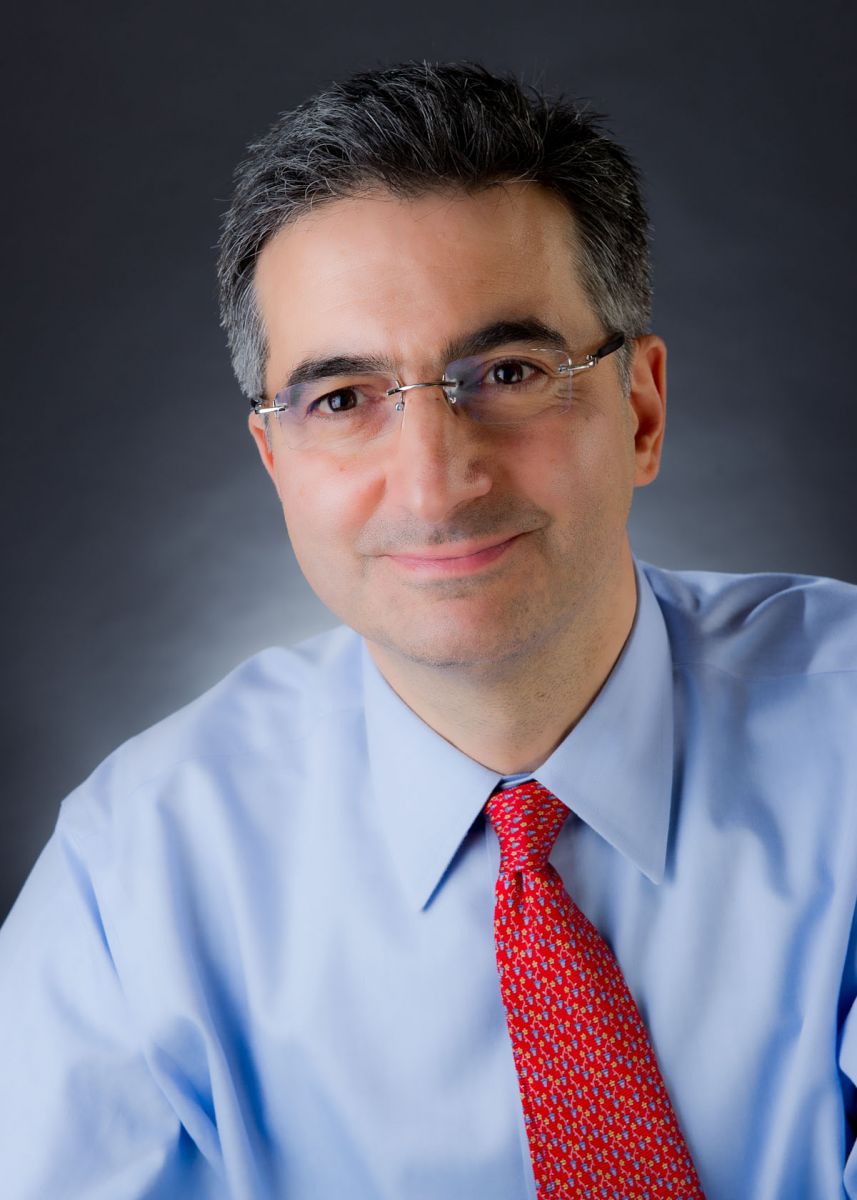 Robert Klitzman is a Professor of Psychiatry at Columbia University. He co-founded and co-directed its Center for Bioethics, and directs its Masters of Bioethics Program. Dr Klitzman has published over 100 articles and eight books examining ethical, policy and related issues concerning genetics, assisted reproductive technologies, human experiments, HIV/AIDS and other areas. His books include “Am I My Genes?: Confronting Fate and Family Secrets in the Age of Genetic Testing” and “In a House of Dreams and Glass: Becoming a Psychiatrist”. He has received several awards, including fellowships from the John Simon Guggenheim Foundation, the Robert Wood Johnson Foundation, the Aaron Diamond Foundation, the Russell Sage Foundation, the Rockefeller Foundation, the Commonwealth Fund and The Hastings Center. Dr Klitzman received his AB degree from Princeton University and medical degree from Yale University.

Robert Klitzman will also be speaking at the Chinese University of Hong Kong Centre for Bioethics launch conference.