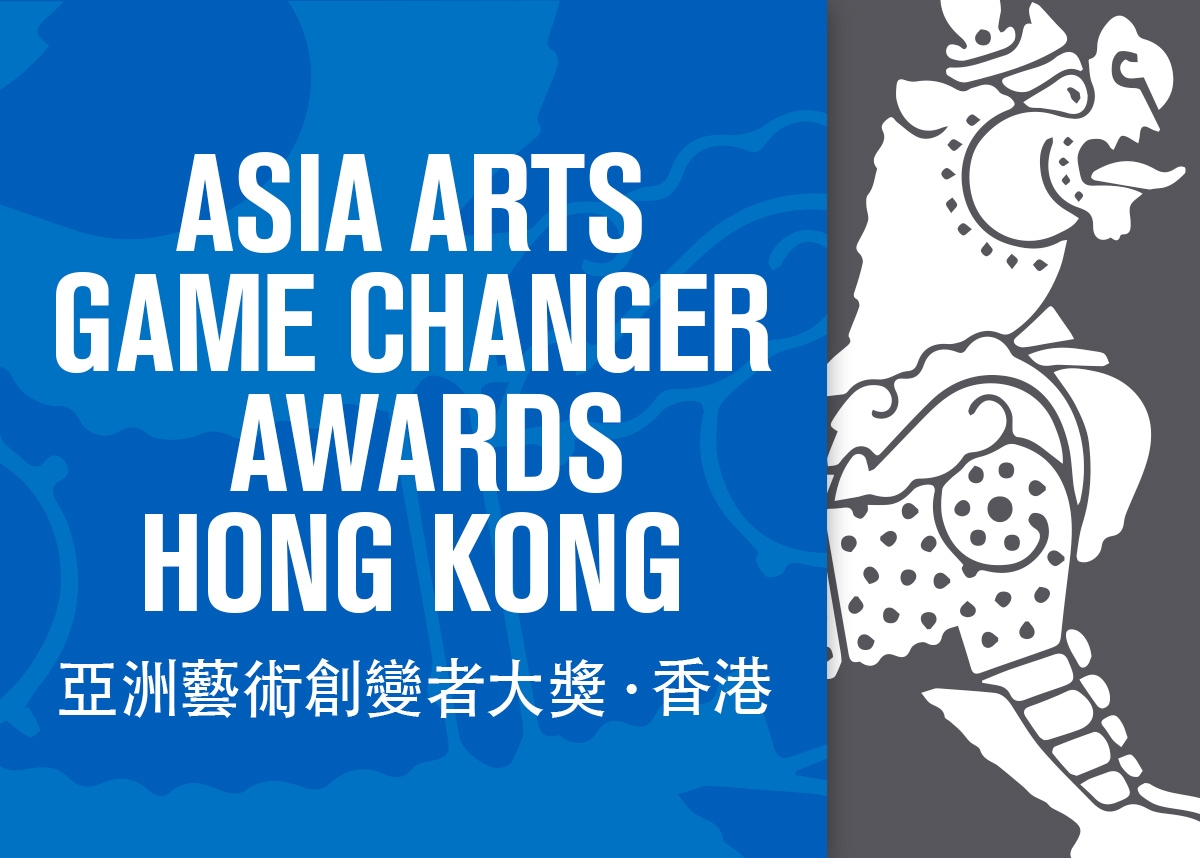 Asia Arts Game Changer Awards Hong Kong is a signature gala celebration honoring the Asia Arts Game Changers during the week of Art Basel in Hong Kong. Major art collectors, artists, gallerists, dignitaries from the art world, and Asia Society trustees and patrons will gather to celebrate the contemporary arts in Asia, and honor artists and arts professionals for their significant contributions. 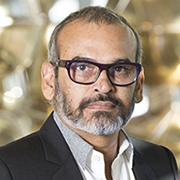 Subodh Gupta draws from a diverse range of media including painting, sculpture, installation, performance, photography, and video in his practice. Gupta is best known for his use of the mass-produced stainless steel and brass cooking vessels ubiquitous throughout India, which he transforms into monumental sculptural installations that explore migration, globalization, and the social repercussions of economic development. Gupta has held solo exhibitions at the Arthur M. Sackler Gallery, Washington, D.C. (2017); and the Victoria and Albert Museum, London (2015). He has participated in Performa 13, New York (2013); Kochi-Muziris Biennale, Kochi (2012); and the 51st Venice Biennale (2005). In 2018, Monnaie de Paris will present a retrospective exhibition of the artist.

Shirazeh Houshiary, a member of the New British Sculpture movement in the 1980s, employs painting, sculpture, and video installations, often incorporating elements of Islamic texts and imagery, including Sufi poetry, as a means to ruminate on the intangible nature of spirituality and our common humanity. Her work was included in the groundbreaking exhibition “Magiciens de la Terre” at the Centre Pompidou, Paris (1989). She has had solo exhibitions at Tate Liverpool (2003) and the British Museum (1997). Her work has been featured in the 57th Venice Biennale (2017); The Museum of Modern Art, New York (2006); Tehran Museum of Contemporary Art (2004); and São Paulo Biennial (1996). Houshiary was shortlisted for the Tate Modern’s prestigious Turner Prize in 1994. 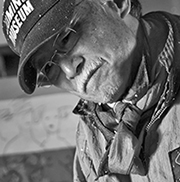 Ju Ming has been lauded as one of the most celebrated sculptors from Taiwan for his minimal yet fluid aesthetic. His signature reductive style is best illustrated in his acclaimed Taichi Series and Living World Series, created in a diverse range of mediums including wood, iron, bronze, and stainless steel. Ju has been the recipient of solo exhibitions at the Hong Kong Museum of Art (2014); the National Art Museum of China (2010); the National Taiwan Museum of Fine Arts, Taichung (2006); and the Yorkshire Sculpture Park, West Yorkshire (1991). A permanent museum dedicated to the artist was founded in 1999 in Chinshan, Taiwan. 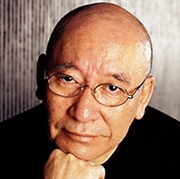 Park Seo-Bo is a seminal figure in Korean contemporary art and a founding member of the Dansaekhwa movement in the 1960s, which defined postwar Korean abstract painting. Park is best known for his ongoing Ecriture series which he began in 1967. His minimalist paintings have evolved with time to feature meticulously inscribed surfaces that he builds up with acrylic and Korean hanji paper, emphasizing the materiality of the painting while evoking a Taoist sense of pure emptiness. He work has been presented in solo exhibitions at the Daegu Art Museum (2012) and Tate Liverpool (1992), and group exhibitions at the Carlo Bilotti Museum, Rome (2013); and the 43rd Venice Biennale (1988).