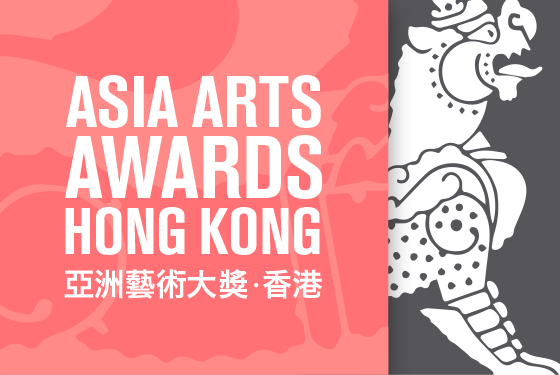 Asia Arts Awards Hong Kong is a signature gala celebration honoring the Asia Arts Game Changers during the week of Art Basel in Hong Kong. Major art collectors, artists, gallerists, dignitaries from the art world, and Asia Society trustees and patrons will gather to celebrate the contemporary arts in Asia and honor artists and arts professionals for their significant contributions.

For more than twenty years, Asia Society has been a pioneer in identifying and fostering the latest contemporary Asian artists and engaging new audiences for their work.

The auction component of the 2017 Asia Arts Awards Hong Kong features works by artists Cai Guo-Qiang, Eko Nugroho, Do Ho Suh, Sun Xun, Mika Tajima, Natee Utarit, Xu Bing and Yang Fudong, among others. The artworks were on view at JW Marriott Hong Kong on Thursday, March 23, 2017 at 6:00 pm by invitation only. 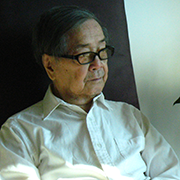 Hon Chi Fun is one of Hong Kong’s most respected visual artists, best known for his abstract paintings and serigraphic prints that reflect his interest in Taoism and phenomenology through the expression of circles. In 1958, he co-founded the Modern Literature and Art Association to promote local public interest in literature and art. He was among the first in Hong Kong to be awarded a Fellowship by John D. Rockefeller 3rd Foundation in 1968. Hon’s works have been exhibited extensively in Hong Kong and overseas, including at solo exhibitions at the Hong Kong Museum of Art (2005) and the University Museum and Art Gallery of the University of Hong Kong (1988). In 2013, he received the Medal of Honour from the Hong Kong SAR government in recognition of his outstanding artistic achievements. 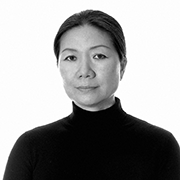 Kimsooja is an internationally acclaimed multimedia artist whose videos, installations and performances poignantly address issues relating to culture, politics, history and identity, especially with regard to the displaced self. The artist’s conceptual, aesthetic and structural investigations of performance through immobility in her practice inverts the notion of the artist as the predominant actor. Her works have been exhibited internationally and featured in numerous solo and group exhibitions, including at the National Museum of Modern and Contemporary Art, Seoul (2016); Centre Pompidou-Metz (2015); Reina Sophia, Madrid (2006); MoMA PS1, New York (2001); 24th São Paulo Biennial (1998); the 48th, 49th, 51st and 52nd Venice Biennales. In 2013 she represented Korea at the 55th Venice Biennale. 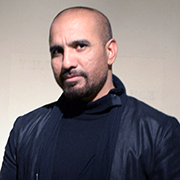 Rashid Rana is known for his conceptual sculptures, videos, and photo composite collages that provocatively deconstruct social histories and cultural disjunctions to reflect the duality of our time. He has participated in major exhibitions including My East is Your West, a collateral event at the 56th Venice Biennale (2015); Mohatta Palace Museum, Karachi (2013); Cornerhouse, Manchester (2011); Asia Society Museum, New York (2009); and Musée Guimet, Paris (2010) among others. Rana was recently appointed artistic director of the 2017 Lahore Biennale. He is also the founding faculty member and current dean of the School of Visual Arts and Design at Beaconhouse National University in Lahore. 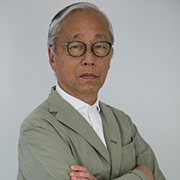 Hiroshi Sugimoto’s singular practice spans the mediums of performing arts, photography, sculpture, installation and architecture. His art deals with history and temporal existence through a variety of subject matter issues surrounding time, empiricism and metaphysics that bridge Eastern and Western ideologies while examining the nature of time, perception, and the origins of consciousness. Sugimoto’s work has been presented in numerous international solo and group exhibitions among them The J. Paul Getty Museum (2014); 17th Biennale of Sydney (2010); Yokohama Triennale (2001); 3rd Biennale d’art contemporain de Lyon (1995); and Carnegie International (1991). The artist received the Order of Arts and Letters (2013) from the French government; the Praemium Imperiale Painting Award (2009) from the Japan Arts Association; and the Hasselblad Foundation International Award in Photography (2001).