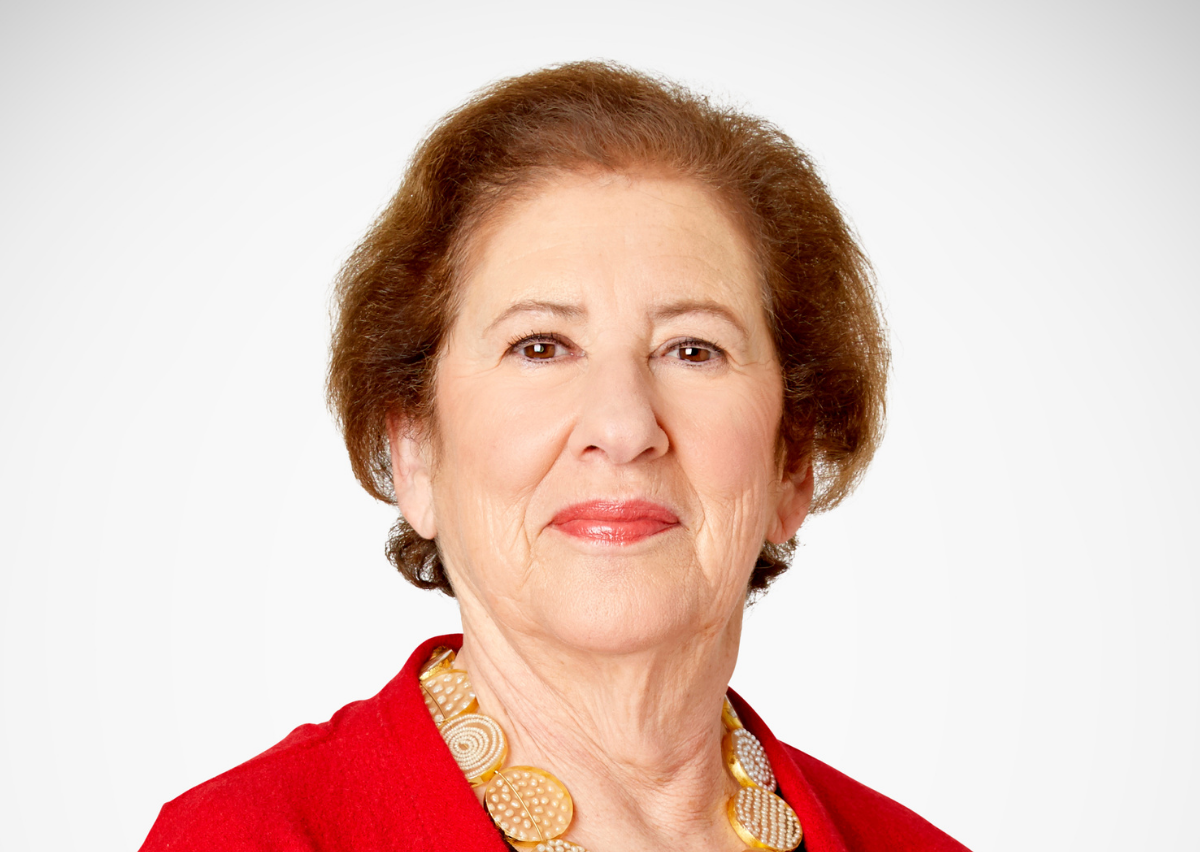 For breaking ground as a business leader, and visionary champion of education, cultural institutions and philanthropy

Betsy Z. Cohen is Chairman of FinTech Masala, a sponsor of special purpose acquisition companies (SPACs) focused on fintech innovation. Since January 2015 she has raised $3 billion in 11 SPACs and announced six mergers. Cohen is widely recognized as a business visionary in law, banking, and real estate. In 1999 she founded and as CEO led The Bancorp, a revolutionary, commercial internet bank that provided financial services to non-bank fintech companies, until retiring in December 2014. In 1974, at age 32, she founded Jefferson Bank, becoming the first female bank CEO in Pennsylvania, and one of the first in the nation. She took the bank public and sold it in 1999. Betsy has been called “The Lone Wolf” by Bloomberg—noting that she is one of the few women leading the SPAC industry. Describing her trailblazing 50-year career in a March 2021 profile, the Wall Street Journal noted that she has no plans to slow down.