High Tech: The Next Wave of Chinese Investment in America | Asia Society Skip to main content

High Tech: The Next Wave of Chinese Investment in America 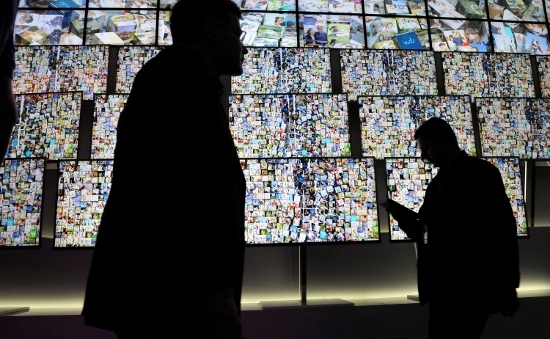 A report published by the Asia Society and Rhodium Group finds that Chinese investment is increasingly targeting U.S. high tech sectors. Annual investment has topped $1 billion since 2010, and 2014 is poised to be a breakthrough year, with transactions of over $6 billion announced in the first quarter. The report, entitled High Tech: The Next Wave of Chinese Investment in America, presents original data to accurately describe these new flows and analyzes their impacts on the U.S. economy, offering new data and common ground for what has become an increasingly acrimonious debate.

According to the report, Chinese firms are investing in a broad range of U.S. technology sectors, including automotive, information technology, machinery, aviation, and medical devices. The recent growth is driven by movement up the product and technology ladders in China as well as greater freedom for private firms, which account for the vast majority of outbound investments in U.S. high tech. The report also finds that Chinese investments, both greenfield projects and acquisitions, have resulted in new R&D spending and have created or sustained more than 25,000 jobs in the U.S.

Three decades ago, Japanese direct investment in the U.S. was at a similar stage. Now, it totals some $300 billion, employs 700,000 Americans, and undergirds a strong and stable U.S.-Japan relationship. Despite continuing political tensions between the U.S. and China, investment and trade between the two countries show similar promise today.

The report identifies three potential roadblocks for a productive U.S.-China investment relationship: the politicization and abuse of legitimate national security concerns on both sides for protectionist or other special interests; concerns about the “unfair advantages” enjoyed by Chinese firms in global competition, including lax IP protection, industrial policy, and a strong domestic-first approach to high-tech sectors in particular.

The report concludes with a series of recommendations. It urges that American policymakers and business leaders acknowledge China’s arrival as a technology investor, ensure that U.S. national security policies remain streamlined and non-politicized, explore national and international options to address economic concerns over China, and implement structural reforms that sustain U.S. competitiveness and technology leadership.

Release events for High Tech: the Next Wave of Chinese Investment in America were held at Asia Society events in San Francisco on April 1, Los Angeles on April 3, and in New York on April 17. The Chinese-language version of the report was launched in Shanghai on April 22 and in Beijing on April 24. 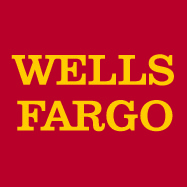 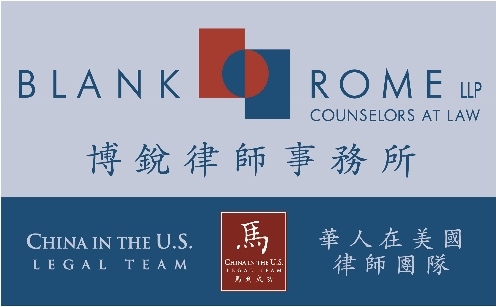 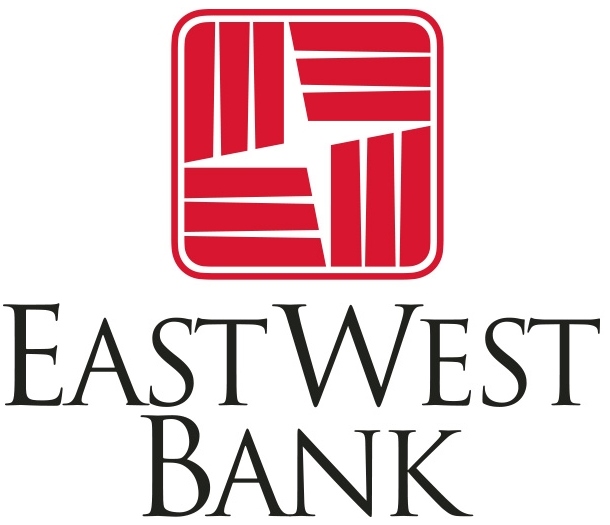