A Healthy Outlook for Organic Food in Asia 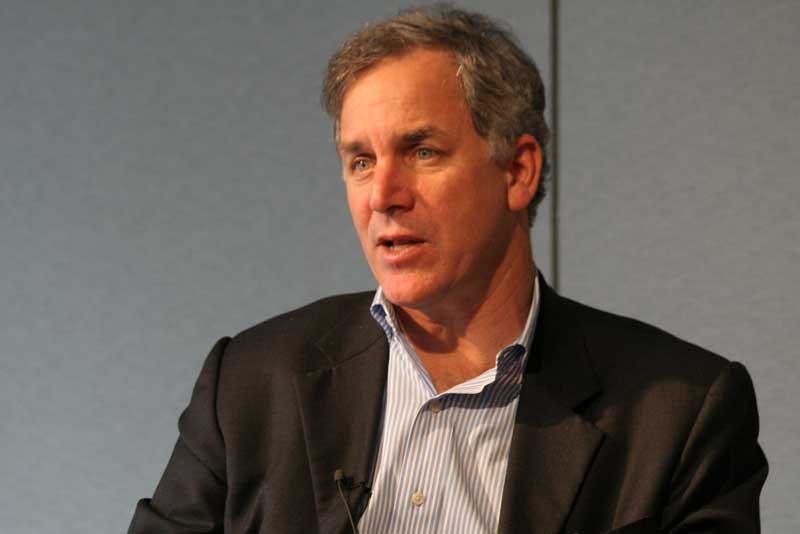 NEW YORK, November 9, 2009 - Mainly fueled by increased global demand, the organic food industry in Asia, which has surged in recent years, will only continue to grow as an integral part of the Asian agricultural economy, experts say.

At a discussion held at the Asia Society, Stonyfield Farm CEO Gary Hirshberg said conditions particularly favor organic development in China—which now has four times the amount of organic land than the US, the world's largest consumer of organic food—citing factors such as China's 4,000-year-old agricultural and dietary traditions and an abundance of marginal and disrupted land.

Despite unfavorable conditions such as food safety fears, questions on organic certification and the absence of government subsidies supporting organics, China's organic food industry is growing. In 1990, the country's Ministry of Agriculture implemented a three-tier organic and "green food" program that has created a network of inspectors, green food seal, and a traceability and verification system that has been essential for rebuilding confidence after food scares. "China has come into organics in a unique way that may actually be a model for developing contries," said Hirshberg.

Food safety concerns may also be contributing to the growing demand for organic food among Chinese consumers. "We've seen a major trend of growing consciousness of food safety," said Wal-Mart Senior Director of International Sustainability Beth Keck. "The biggest change in customer behavior can be seen in China. You'll see it in a change in where [consumers] shop. There is a shift from shopping in the wet market to shopping in organized retail and going to retailers due to food safety."

While going organic can mean better for farmers (Hirshberg cited a 2003 Greenpeace study that shows rural women's income in China increases 20-40 percent on organic operations compared to conventional farming) and better for the environment, Hirshberg stressed that going organic is "not a moral imperative, not an ethical priority, but it's inevitably the more profitable way to go."

According to Hirshberg, his company has saved 10 to 30 million annually from conservation improvements done over the years: using less packaging, using less energy in his plant, shipping by rail. "It doesn't matter what aspect of our relationship with the planet, I've only seen evidence that investing in sustainability gets the quickest and most enduring ROI."

Gary Hirshberg's book Stirring It Up: How to Make Money and Save the World is available from the AsiaStore.