Greening the Chinese City: Automobiles Vs. the Rest 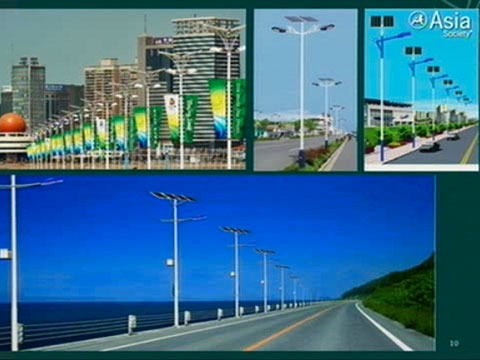 NEW YORK, May 4, 2011- "Every contradictory trend is happening at once in China," said James Fallows.

In other words, China, one of the world's biggest producers of greenhouse gases, is re-positioning itself at the forefront of sustainability as its government allocates hefty public investments towards redesigned airports and energy-efficient public transportation, including a high-speed rail network that should facilitate inter- and intra-city mobility.

While China's government has committed to "green transportation," the panelists agreed that an inherent challenge to that ambition isn't technical so much as it is political and cultural. The market for alternative energy vehicles like electric bicycles is driven more by government command than consumer demand; Chinese consumers, particularly the burgeoning middle class, opt to buy a car as soon as they can afford to, because they believe quality of life is defined by luxury cars and homes. Thus a booming market for automobiles exists in tandem with breakneck economic growth.

As Mu pointed out, ironically, Shanghai has one of the largest auto shows in the world. Salvucci emphasized that automobiles, "an attractive trap," are an unsustainable option that need to be edged out for the sake of China's long-term growth and development.