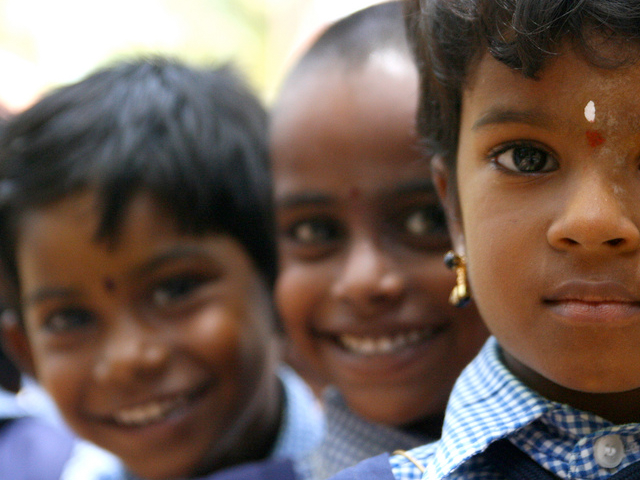 In recent years, India has greatly increased its primary school enrollment and the stage is now set for a major expansion of secondary education in India. At the same time, the global skill and talent pool and quality of education around the world is rapidly increasing. Held in New Delhi in March 2008, this Asia-Pacific Leaders Forum on Secondary Education:

The Forum brought together key leaders and innovators from a number of countries to share lessons learned that might inform the expansion of secondary education in India. Following the opening session, each session began with brief presentations from several countries and from India, followed by roundtable discussion.

New Skills for a Global Innovation Society: the Asia Pacific Leaders Forum on Secondary Education was the second event in a series focused on creating a dialogue amongst leaders in the region on major educational issues. This Forum builds on our first dialogue (Beijing, 2006) which focused on educational responses to globalization. At both Forums, participants worked through roundtable discussions to assess current practices and suggest the most promising lines of innovation for the future. These findings are disseminated broadly through a comprehensive meeting report and media coverage.