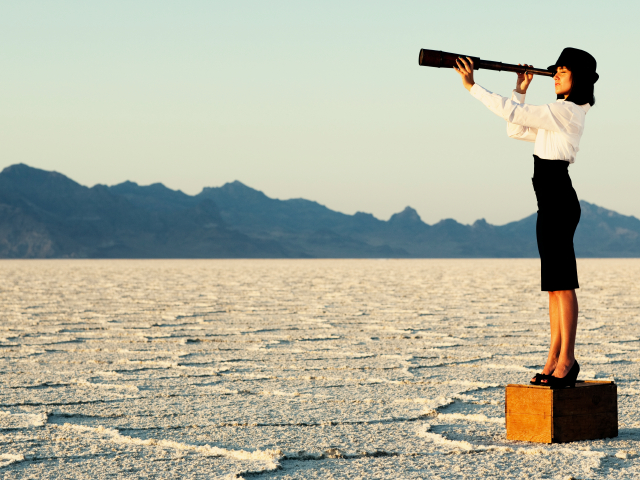 Education specialists have been looking to practices in other countries for quite some time. Many of the questions remain unchanged: What explains the Finland phenomenon? What is it about Singaporean math? And how did Shanghai close the staggering achievement gap?

A far deeper question is starting to emerge: how do high-achieving nations teach global skills? Some of the best education systems in the world have implemented reforms specifically so that their rising generation is ready for the global economy.

Here is a summary of what four nations have done:

In China, there was a major overhaul of the education system in the mid-1990s. World history and world geography became a standard part of the curriculum and English became mandatory beginning in elementary school. As Chinese State Councilor Liu Yandong stated, "The Chinese government always encourages the public, especially the youth, to learn foreign languages, and through the learning, they are enlightened on the diversified cultures around the world."

China is currently involved in another round of education reform, the 2020 education reform plan, which will update the curriculum to meet real-world needs. For instance, math will no longer emphasize a student's response time and the need to memorize complex and seldom-used formulas. In science, inauthentic demonstrations, calculations, and drills will be replaced with student experiments in real-world applications, including an emphasis on new energy, health, and conservation.

China also has announced a new plan to send 50,000 principals to study successful schools in other countries in order to gain new perspectives and learn best practices.

In 2010, the Singapore Ministry of Education announced a plan to strengthen their curriculum around a framework of 21st century competencies. The framework includes global literacy and cross-cultural skills. There are many similarities to the new definition of global competence recently launched by Asia Society and CCSSO, including effective communication, the ability to ask questions, work in teams, and be informed about one's own country and the world. This is an excerpt:

Competencies for a Changing World:

A key element of The Ministry of Education's plan to implement these skills includes strengthening the curriculum in classes such as physical education, art, and music. The Ministry believes these courses are integral to a holistic education and enable students to enhance their creative and expressive capacities, and shape their personal, cultural, and social identity. Additionally, there is a greater emphasis on participation in extracurricular activities to help students learn the value of excellence and teamwork.

OECD data shows that parent involvement is critical to a good education. Singapore has taken this advice and ensures that parents play a critical role as partners. Starting in 2012, all parents will be provided with a "Holistic Development Profile," which will keep them updated on their child's progress in developing these 21st century competencies.

In Korea, in addition to core subjects like math and science, students are required to take world geography, world history, physical education, arts, and music. English has been required since 1945.

The government is working to improve teachers' ability to teach for a global knowledge economy. For instance, the government provides Korean and American teachers opportunities for exchange and training utilizing the differences in Korean (winter break) and U.S. (summer break) school vacation calendars.

The Korean government also provides outstanding graduates from teachers' colleges with field training in overseas schools. They offer financial support for teachers to complete professional education courses and to obtain teaching certification in that country.

India is not an OECD high-performing country. There is a vast disparity in quality and access to education, a gap the government is trying to close. Despite this larger challenge, the government has realized that preparing students for the global economy is important and must be a part of their reform efforts. In September, the government announced a new pilot program (that is starting out on a very small scale), which will include less emphasis on memorization and put more on analytic and communications skills, as well as a global focus in the curriculum.

Students will study three languages instead of two (currently they must take English and Hindi or a local language). Literature from around the world and world history will be required. There will be less focus on textbooks, and an increased focus on project-based learning, service learning, discussions, and experiments as well as international business communication and technology skills.

These are all strategies that the American school system can explore and adapt.