Assessing 21st-Century Skills and Competencies Around the World 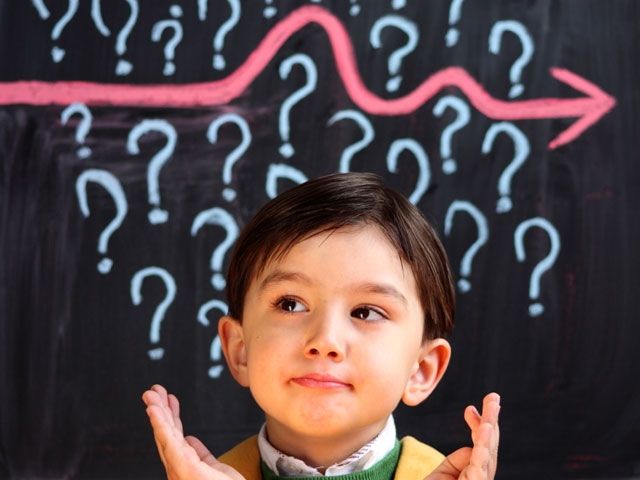 How do teachers assess things like creativity and collaboration, or cross-cultural skills? Our new report, Measuring 21st Century Competencies, focuses on just that question. The report grew out of the Global Cities Education Network, which is comprised of urban school systems working together on overcoming common education challenges. The participating cities are Denver, Hong Kong, Houston, Lexington, Melbourne, Seattle, Seoul, Shanghai, Singapore, and Toronto.

The world is changing at seemingly breakneck speed. Around the globe, a wide-ranging debate is taking place about what knowledge and skills are most important for the increasingly diverse, interconnected, and innovation-oriented societies of the 21st century.

The cities in Asia Society's Global Cities Education Network all agree that the goals of education can no longer simply be to provide basic literacy skills for the majority of students and higher order skills only for a small elite. The skills that are easiest to teach and easiest to test are now also the skills that are easiest to automate, digitize, and outsource. Instead, cities are directing their attention to developing so-called 21st century skills and competencies for all students. Cities differ in exactly how they define and prioritize these skills and competencies, but they generally include:

To address these new imperatives, education systems around the world are exploring ways to integrate 21st century skills into different curriculum areas and also to help teachers develop different pedagogies and learning environments that will help to inculcate these skills. However, there is an enormous gap between these more complex goals for education and how students are currently measured on large-scale educational assessments. The Global Cities Education Network tackled this subject at its meeting in Singapore in October 2013. As background for discussion at that meeting, a new report, Measuring 21st Century Skills: Guidance for Educators, prepared by RAND researchers, gives an in-depth review of twenty measurement approaches and tools.

Cities in the network are experimenting with different ways of measuring 21st century skills. For example, Hong Kong is one of a number of cities that are introducing project-based assessments, which require students to apply their knowledge to new problems.

In Australia, a new national curriculum, designed jointly by states and the federal government, includes disciplinary and cross-disciplinary areas and general capabilities.  To implement this curriculum, Melbourne educators are helping to develop an online assessment platform that will include indices of creativity and critical thinking skills and are experimenting with self- assessment and peer assessment tools as part of their approach.

Shanghai does not have an overarching framework for measuring 21st century skills but is using PISA-type tests of problem-solving as a way to shift schools in the direction of modern skills and pedagogy.

Toronto's curriculum standards are explicit about the need to assess learning skills and work habits as well as content knowledge. Both Toronto and Seattle are interested in ways to assess student's global competence&mdash;whether they can apply 21st century skills in a global context. And, in Houston a laptop initiative is designed to engage students in more self-directed learning.

The host city, Singapore, is an excellent case study of a highly successful knowledge transmission education system that is now trying to balance knowledge transmission with more explicit attention to 21st century competencies. They are being integrated throughout the school curriculum as well as teacher preparation and professional development. Different pedagogies are being encouraged, including greater use of inquiry-based learning, information and communications technology, cooperative group learning, and problem-solving routines, among others. The national examination system is being revised to incorporate higher level thinking skills through different modes of assessment including open-ended and source-based questions as well as Singapore's traditional essay format. Some skills are being assessed primarily at the school level, such as students' skills in planning and performing experiments in science and in carrying out projects and design work in other curriculum areas. In primary schools, assessment and reports to parents are more holistic, going beyond academic achievement to other areas of student development. And the competencies expected of graduating teachers are being changed to match these outcome goals for students.

The new report, prepared by RAND Education and RAND Corporation, as well as the discussion among the cities underscored the challenges in developing and using assessments of 21st century skills and competencies. Right now education systems collectively have much more experience in measuring academic content and thinking skills than in measuring interpersonal or intrapersonal dispositions. Clearer definitions of some of these competencies will be needed before they can be measured effectively and learning progressions will need to be developed so that assessments can help to improve instruction not just audit it. Some of the measures will need to raise their technical quality before they can be used for high-stakes decisions and some of the more interactive assessments are quite costly and require considerable computing power.

Some cities raised the larger questions of whether soft skills should be measured in large-scale assessments or just left to teachers and whether measures of 21st century skills will be used to help students grow or be used to track them? Clearly, there are a host of issues to resolve but cities around the world are seeking meaningful assessments.