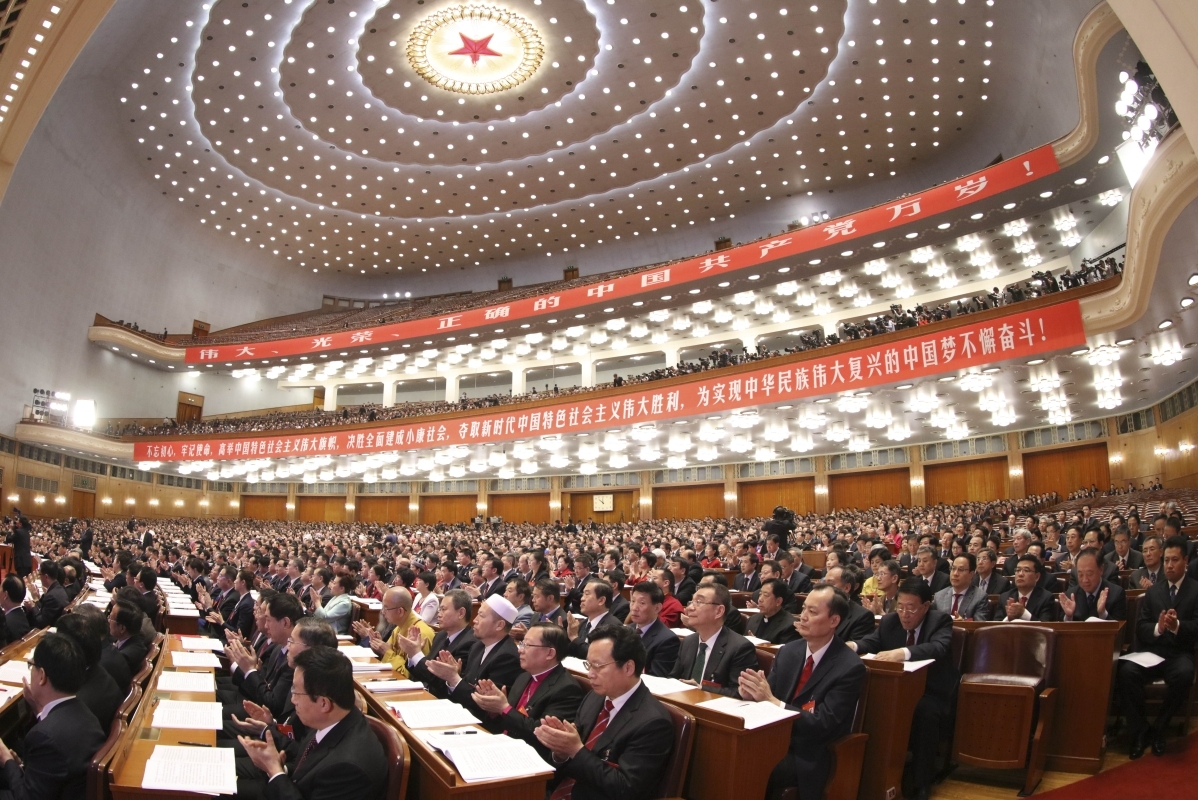 In light of China’s upcoming 20th Congress on October 16th, 2022, we hope you will enjoy our “China Series”, a year-long event series dedicated to China.

Anthony Saich is the director of the Rajawali Foundation Institute for Asia and Daewoo Professor of International Affairs, teaching courses on comparative political institutions, democratic governance, and transitional economies with a focus on China. In his capacity as Institute Director, Saich also serves as the faculty chair of the China Programs, the Asia Energy Leaders Program, Unseen Legacies of the Vietnam War and the Vietnam War Global Studies Initiative.

Saich first visited China as a student in 1976 and continues to visit each year. Currently, he is a guest professor at the School of Public Policy and Management at Tsinghua University, China. He also advises a wide range of government, private, and nonprofit organizations on work in China and elsewhere in Asia.

Saich was a trustee member of the National Committee on US-China Relations (2014-20), is a board member of AMC Entertainment Inc. and International Bridges to Justice and was the Chair of the China Medical Board (2015-2019). He is also the US Secretary-General of the China United States Strategic Philanthropy.  He sits on the executive committees of the John King Fairbank Center for Chinese Studies, Council on Asia Studies, the Asia Center and previously on the South Asia Initiative (2012-2015), all at Harvard University. He served as the Harvard representative of the Kennedy Memorial Trust (2010-2020) and previously was the representative for the Ford Foundation’s China Office from 1994 to 1999. Prior to this, he was director of the Sinological Institute at Leiden University in the Netherlands.

His current research focuses on politics and governance in post-Mao China, philanthropy in China. His most recent books include From Rebel to Ruler. One Hundred Years of the Chinese Communist Party (2021); Finding Allies and Making Revolution. The Early years of the Chinese Communist Party (2020); Governance and Politics of China (Fourth Edition, 2015); Chinese Village, Global Market (2012); Providing Public Goods in Transitional China (2008); Revolutionary Discourse in Mao’s Republic (with David Apter, 1998); The Rise to Power of the Chinese Communist Party (1996); and China’s Science Policy in the 80s (1989); He has edited books on Political Governance in China, 2015, Philanthropy for Health in China (with Jennifer Ryan and Lincoln Chen, 2014), China's urbanization (with Shahid Yusuf, 2008), HIV/AIDS (with Joan Kaufman and Arthur Kleinman, 2006), and the Reform of China’s Financial Sector ( with Yasheng Huang and Edward Steinfeld., 2005).

Philippe Le Corre is Senior Advisor on Geopolitics at Asia Society France. He is currently a Research Fellow at the Harvard Kennedy School (Mossavar-Rahmani Center for Business &Government and Ash Center), focusing on China-Europe relations, Chinese overseas investments and great powers competition. He is also an Affiliate with the French Institute for East Asia (IFRAE-Inalco), an Associate in Research with the John K. Fairbank Center for Chinese Studies at Harvard and a Visiting Professor at ESSEC Business School. In addition, he is a nonresident Senior Fellow with the Carnegie Endowment for International Peace and at the Fondation pour la recherché stratégique (FRS). Philippe previously served as a Visiting Fellow at The Brookings Institution, as a Special Advisor to the French defense minister and as a policy analyst on Asia. He previously worked as a senior director with Publicis in Paris and Shanghai, where he directed an international team of advisors to the Shanghai World Expo 2010 Organizing Committee. Philippe started his career as a foreign correspondent in Asia for almost 10 years, and has published extensively on the region in Asia-Europe Journal, Etudes, Perspectives Chinoises, The Wall Street Journal, Le Monde, Financial Times and other publications. He is the author or co-author of several books on China including China’s Offensive in Europe (Brookings Institution Press, 2016), Quand la Chine va au marché(Maxima, 1999) and Après Hong Kong (Autrement, 1997). He contributed to the just-published volume The China Questions 2 (Harvard University Press, 2022).