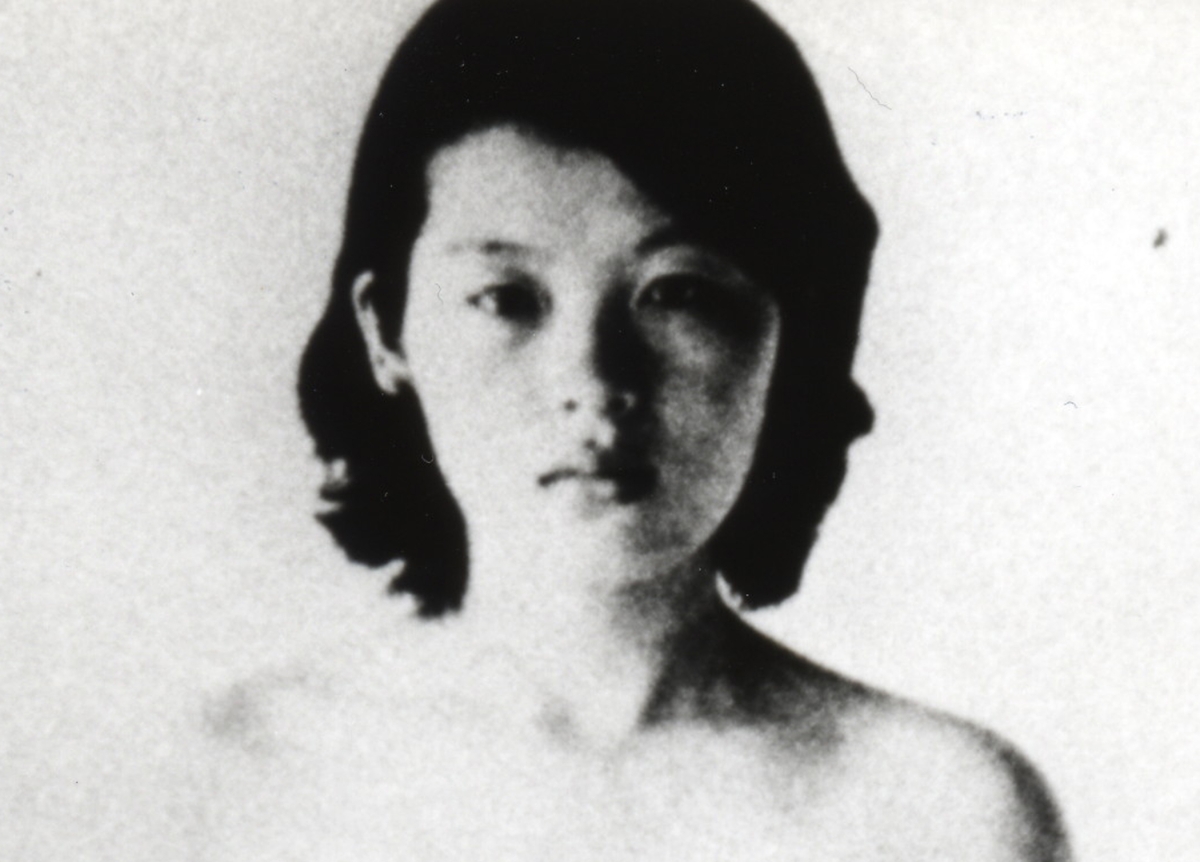 This series of documentaries, featuring films made from the 1970s to the present, focuses on the most intimate acts by filmmakers and documentary subjects as they probe into extremely private experiences concerning family, birth, death, loss, and heartbreak. Pushing the genre and subjects into uncharted territories, these films address various issues fundamental to documentary filmmaking: privacy, authority, authenticity, and responsibility. They also offer penetrating contemplations on Japanese society and individual lives.

All films with English subtitles. Click on individual programs for tickets, trailers and more information.

This series is supported in part by the Japan Foundation and New York State Council on the Arts.

Recently retired from a company after some 40 years of service, Sunada Tomoaki, father of filmmaker Sunada Mami, is diagnosed with terminal cancer and only has a few months left to live. True to his pragmatic core, Sunada sets out to accomplish a list of tasks before his final departure: playing with his grandchildren, planning his own funeral, and saying "I love you" to his wife. In a voice over, using words taken from her father's diary, filmmaker Sunada speaks tenderly in first person as the elder Sunada. Produced by the acclaimed director Kore-eda Hirokazu (Still Walking, Nobody Knows), the documentary, at once mournful and celebratory, is a moving tribute to the filmmaker's father.

"The film provides an unflinching, unsentimental view of the dying process" — Mark Schilling, The Japan Times

Check out a short interview with filmmaker Sunada Mami here.

A second-generation Korean Japanese, filmmaker Yang Yonghi grew up not understanding why her father, originally from the southern part of the Korean peninsula, decided to pledge loyalty to North Korea, became the local leader of a pro-North Korea organization, and sent his three teenage sons, then aged 14 to 18, to live in Pyongyang in the 1970s. Shot in both Osaka and Pyongyang, this film documents the family's various reunions in the North Korean capital, the ritual of sending large boxes of supplies to Pyongyang, and the filmmaker's complex relationship with her father marked by both ideological conflicts and affection. The film provides a rare glimpse into the life of ethnic Koreans in Japan as well as life in Pyongyang. The filmmaker has been banned from entering North Korea since the release of this film.

Family has been a central theme in Kawase Naomi's work. Abandoned as an infant by her parents, who had already separated at the time of the filmmaker's birth, Kawase was adopted and raised by her great uncle and aunt. The abandonment has left a major scar in the filmmaker. Many of Kawase's documentaries confront issues of identity and family in an attempt to deal with the void she has felt since childhood.

Against the advice of family members, filmmaker Kawase sets out to search for the father she has never met. As the filmmaker looks up old photographs and public registries to locate her father, a sense of loneliness and quiet perseverance permeates the screen. Made when Kawase was 23 years old, Embracing charts a deeply emotional journey filled with pain, emptiness and longing.

Bearing her own child for the first time, filmmaker Kawase reflects on the themes of motherhood, family, and the cycle of life as she films the great aunt who adopted and raised her. Called Grandma by the filmmaker, Uno is 90 years old and ailing, evident in the uncompromising exposure of her fragile body. The documentary shows the two women fighting, as Kawase complains about her lonely childhood, and their subsequent reconciliation. At once brutal and tender, the film reveals a complex mother-daughter relationship. "Tarachime" refers to "birth mother" in Japanese.

"[Tarachime is] a beautiful and breathtaking work of art…of the most marvelous simplicity." — Natalia Ames, Nisimazine

"[Her films] are about life… Kawase just took your hands and led you to her garden. It is an intimate journey, a generous gesture." — Apichatpong Weerasethakul, filmmaker (Uncle Boonmee Who Can Recall His Past Lives, 2010)

62-year-old war veteran Okuzaki Kenzo is known to be an erratic and attention seeking man. He has made a declaration to assassinate Prime Minister Tanaka Kakuei and was found shooting pachinko balls with a homemade slingshot aiming at Emperor Hirohito. While stationed in New Guinea during WWII, several soldiers in his unit died mysteriously. Filmmaker Hara Kazuo follows the unpredictable Okuzaki as he tracks down and stomps into the homes of fellow veterans to seek out the truth about these deaths. His behavior turns increasingly violent as he learns of gruesome and savage acts committed on Japanese soldiers within the army unit.

"Hara was grappling with how to do a documentary in an unconventional way that didn't numb people...To have a kindred spirit, to have someone who has inspired me very early on… I felt after watching [this] film that I had permission to make Roger and Me the way I was making it." — Michael Moore, filmmaker (Fahrenheit 9/11, 2004; Sicko 2007)

In this impossibly private documentary, filmmaker Hara Kazuo follows his ex-wife Takeda Miyuki around with his 16mm camera claiming that it is "the only way to stay connected with her." A radical feminist of her time, Takeda is an independent spirit who ventures into the tough world of Okinawa's go-go bars, gets herself pregnant by sleeping with an American GI, resides in a commune for single women with children, and rants about the filmmaker's shortcomings. Shockingly provocative and at times masochistic, the film exposes the rawest of emotions as the filmmaker confronts his own love life and the world around him.