NEW YORK; April 7, 2021—The Asia Society Board of Trustees announced the election of Emily Rafferty and Katie Soo as new Trustees at its spring meeting.

"We are delighted to welcome Emily Rafferty and Katie Soo to the Asia Society Board of Trustees," said Asia Society President and CEO Kevin Rudd. “Both have made notable contributions to their fields. As we pivot in the wake of this past year’s disruptions, their insight and experience will be essential additions to the Board.” 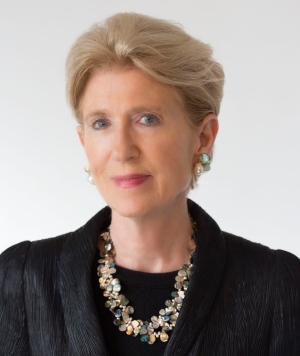 Emily Kernan Rafferty, President Emerita of The Metropolitan Museum of Art, served there for 40 years, and was President from 2005 to 2015. This tenure took her to more than 50 countries as she worked with government and private sector officials on initiatives involving funding, marketing, international art loans, legislative affairs, and cultural issues.

Rafferty has served as a Board member of the New York Federal Reserve Bank; as Chair of NYC & Company, the city’s official tourism and marketing organization; and as UNESCO’s Senior Adviser for Heritage Protection and Conservation. She is on the Boards of the National September 11 Memorial & Museum and Carnegie Hall, among others.

As principal of Emily K. Rafferty & Associates, she currently consults for numerous arts and nonprofit organizations and projects. A member of the Council on Foreign Relations, she lectures widely on topics relating to nonprofit and board governance issues, fundraising, and cultural heritage.

The recipient of many awards and honors, Rafferty was named by Crain’s New York Business one of New York City’s 100 most influential women over a five-year period, and was elected to its Hall of Fame. Among other awards and accolades, she was recognized as a Living Landmark by the New York Landmarks Conservancy. 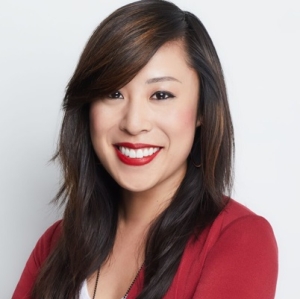 Since the launch of HBO Max, Ms. Soo has helped grow domestic subscribers from 33 million to 41.5 million as of the end of 2020, representing a larger growth than in the past 10 years combined.

Soo previously served as Head of Marketing at Warner Bros. Digital Networks. Before WB, Soo held senior positions at Fullscreen Media and Hulu. She was also an early hire at Dollar Shave Club.

Soo is actively involved in startups, advising companies like Oura, Neuro, and Big Island Coffee Roasters. She has received accolades from Promax, Webbys, Digiday and the Shorty Awards and was recognized on Ad Age’s “40 Under 40,” PR Week’s “The Innovation 50” and Goldhouse’s A100 list of the most impactful Asians in culture.

A West Coast native, Soo sits on the Advisory Board for Pinterest and California State University Entertainment Alliance. She is Co-Chair of Asia Society Southern California and is as a member of Vox Media’s Brand Council.