Race to the Top Funding 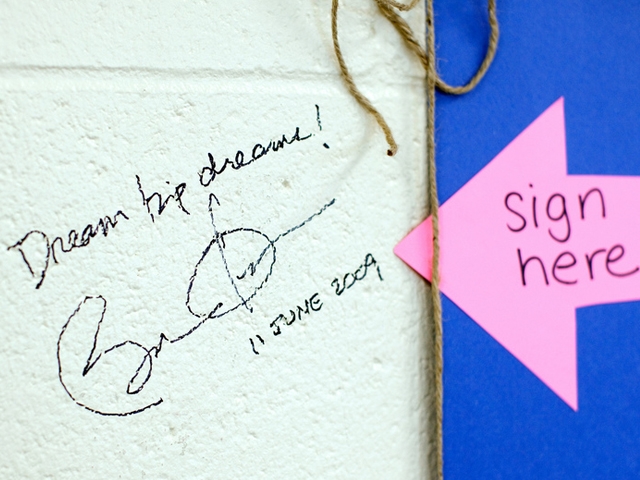 Secretary of Education Arne Duncan announced the release of $4.35 billion in new grant opportunities for states and school districts across the country as part of the American Recovery and Reinvestment Act, the Obama Administration's $100 billion bet that American education can be fundamentally transformed to prepare students for the rigors of a global economy.

In his call for a world-class educational system, President Obama said, "In a 21st-century world where jobs can be shipped wherever there's an Internet connection, where a child born in Dallas is now competing with a child in New Delhi, where your best job qualification is not what you do, but what you know—education is no longer just a pathway to opportunity and success, it's a prerequisite for success." The administration rightly calls for students' progress in U.S. schools to be bench marked against students' achievement internationally.

These are all important strategies, yet what is missing in this view of world-class education is a call for schools to produce students who actually know something about the world—its cultures, languages and how its economic, environmental and social systems work.