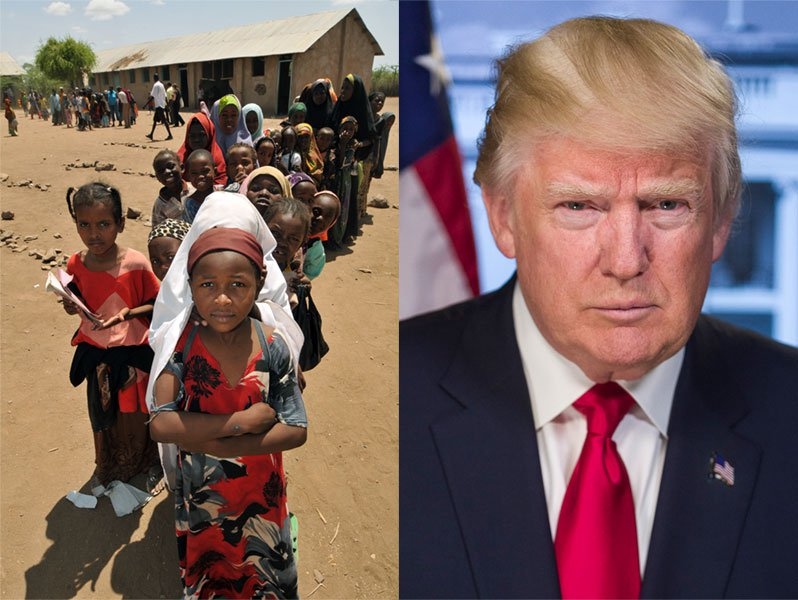 In an article published on Education Week's Global Learning blog, Asia Society Vice President of Education Tony Jackson explores the U.S. President's recent executive order on immigration through the lens of global competence in an effort to answer the question, "Is President Trump's travel ban a good example of global competence?" Below is an excerpt of the article, which can be read in its entirety on Education Week.

President Trump's recent Executive Order (EO) suspends the entry of refugees into the United States for 120 days, indefinitely stops admission of Syrian refugees, and for 90 days bans individuals from seven predominantly Muslim countries. The order has been hotly debated on political, legal, and moral terms. But for the moment, let's suspend reality—ever more popular these days—and consider the EO from a hypothetical perspective.

In a tweet justifying his actions to prevent terrorists from entering our country, President Trump said, "Study the world!" Just yesterday at a gathering of law enforcement chiefs in Washington DC, Trump read aloud the Immigration and Nationality Act which defines the president's power to stop legal entry into the US, noting, "A bad high school student would understand that." But how good a student of the world is Donald Trump? How does the EO and the President's defense of it stack up against standards of global competence?