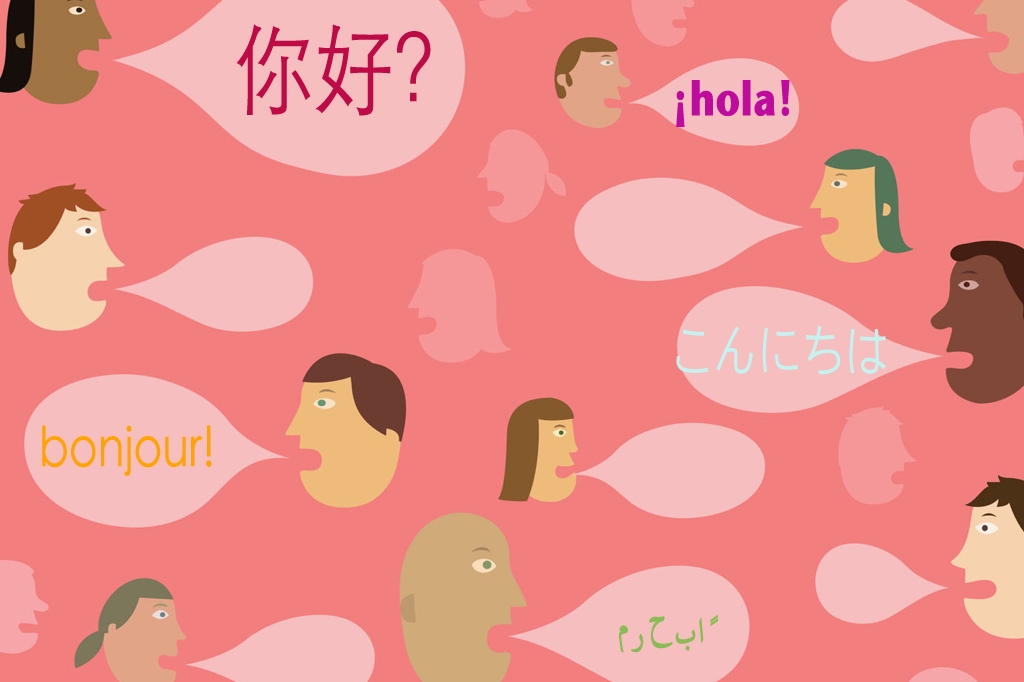 English is a commercial lingua franca in many parts of the world, but English alone is no longer sufficient for global professionals who must compete and collaborate in a global economic environment. The need for Americans who can communicate in a second language and operate within another cultural frame of reference is evident in a range of fields including science, agriculture, law enforcement, health care, business, and engineering. National security concerns have also prompted an increased focus on the need for proficient speakers of a wider range of world languages than American schools have traditionally off ered. Finally, learning another language is increasingly recognized as an important vehicle for learning about other cultures and enhancing crosscultural communication, an increasingly valued skill.

Many states have realized the increasing importance of language learning and have revised their graduation requirements to expand world language expectations. A number of states have gone beyond this to assess their statewide language needs and to develop roadmaps for building their citizens' language capacity. Bringing K-12 and higher education together to produce highly proficient graduates, drawing on heritage communities to expand the supply of language teachers, changing teacher certification, starting languages in elementary schools, and using technology to reach underserved classrooms are important emerging strategies.

Some promising practices and trends: