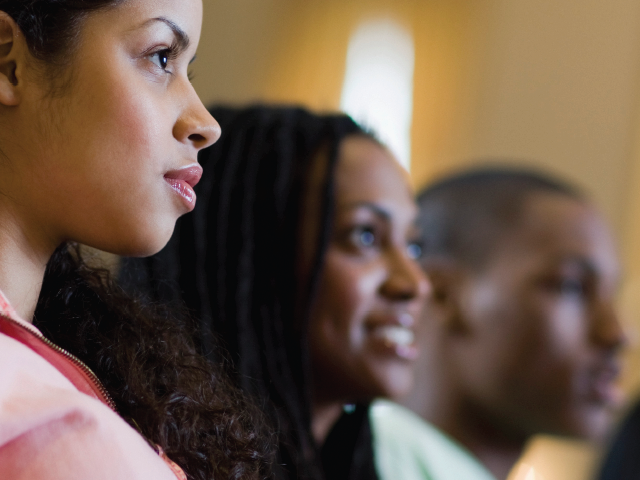 They recruit the best students into a career in education. Every teacher in front of a classroom in countries like Finland, South Korea, and Singapore, graduated from the top of his or her class.

In the United States, only 23% of teachers are from the top third of their class. In urban areas, only 14% of educators were high academic achievers. The United States is no longer a top-performing school system. On a large scale, one can surmise there is a correlation between the academic achievement of educators and, ultimately, their students. These findings were reported in a new study by McKinsey & Company.

The report, written from an international market research perspective, calls on the United States to take a strategic and systematic approach to recruiting better teacher candidates. This comes just weeks after U.S. Secretary of Education said that the Untied States needs to put more energy into recruiting, preparing, and supporting the best teachers and teaching candidates. In his back-to-school tour, he said, "Our competitors in other parts of the world recognize the roles of teachers are changing. Today, they are expected to prepare knowledge workers, not factory workers."

Why is a market research firm interested in this data? There's another important correlation among nations with top-performing school systems: their economies grow. School systems with mediocre and weak school systems will likely have proportionately poor economic outlooks. McKinsey and Company, in their report, suggests that by investing in recruiting high academic achievers, will not only find greater academic achievement among K-12 students, but realize greater social and economic returns as well.

The United States is still in fair standing. It has the best higher education system in the world, known for innovation and attracting the best minds from around the world. "At the elementary and secondary school level, however, we are far from where we need to be to ensure high achievement and global competitiveness," says Anthony Jackson, Vice President for Education at Asia Society. "We must recruit the best and brightest into K-12 education."

In her coverage, Education Week reporter Liana Heitin cites low wages and lack of prestige as primary reasons top candidates turn away from a career in education.

As Americans look to learn from other nations' education systems, one critical lesson to understand is education is society's greatest investment—and teachers its greatest assets.