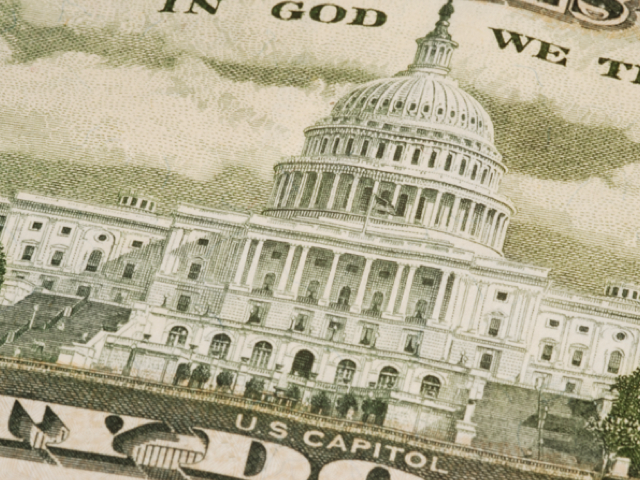 WASHINGTON, DC, May 11, 2011 — A bill sponsored by U.S. Congressional Representatives Rush Holt (D-NJ) and Paul Tonko (D-NY) was quietly introduced to Congress. Although it lacked media fanfare at the time, its contents are headline-worthy.

The bill, called the “Excellence and Innovation in Language Learning Act" H.R. 1994, cites a pervasive lack of foreign language capacity that threatens the security and economic well-being of the United States.

If it passes, it would dramatically expand teaching and learning of world languages and international education, allowing every young American to become proficient in a second language—in addition to English—within a generation. The goal of the bill is to provide every student access to quality world language instruction as part of articulated K-12 language sequences with the goal of graduating high school students with an advanced level of proficiency and to create a coordinated national and state role for foreign language instruction.

The plan is to start language instruction in early childhood and ensure that they are able to build capacity throughout their elementary and secondary education until they gain proficiency.

The legislation proposes the U.S. Departments of State, Defense, and Commerce pool what they know about language supply and demand, and to put together a synopsis of how to meet a variety of language-related needs.

These sectors of government also know something about effective language training: the Defense Department, for example, operates some of the nation’s best language training institutions, but only at the post-graduate level. If they can train an adult to be proficient in languages in two years’ time, think of the potential of a dozen years to train a younger mind, which numerous studies suggest is optimally primed for language acquisition.

The bill asks the practical question of how these sectors—plus the education system—can work together for optimal outcomes.

The bill also acknowledges that language proficiency is not entirely dependent on the number of years a learner studies a language, but is far more influenced by good program design.

It proposes that Congress shall challenge states to create informed plans and adopt best practices. It also requires them to establish pipelines wherein elementary language programs feed into middle schools and, over time, to high schools. Should the bill be enacted as law, states will have two years to develop a model, articulated program for all its students.

The bill requests $200 million worth of funding each year. To put things in perspective, the Council on Economic Development estimates that American businesses lose $2 billion each year due to lost opportunities as a direct result of lacking cross-cultural skills. The military costs in Afghanistan total $200 million each day. And $200 million is nothing compared to the loss of human life should there be a serious national security breach due to lack of language capacity.

Many organizations are already lauding this potential legislation as a wise investment. Among them are Asia Society Partnership for Global Learning, Joint National Committee on Languages, Committee for Economic Development, American Council on the Teaching of Foreign Languages, and National Education Association.

“I hope this bill will be considered as part of the reauthorization of ESEA,” said Tony Jackson, vice president at Asia Society.

The Elementary and Secondary School Act (ESEA) is a Congressional statute that provides federal funding for American elementary and secondary schools. Originally enacted in 1965, ESEA is reauthorized every five years. Congress is currently preparing the next reauthorization, expected in 2011.

President Barack Obama has stated that the latest reauthorization—in a move that sets it apart from the previous law, commonly known as No Child Left Behind—will focus on creating a “world-class education system.” That is, it will fund proven strategies that prepare Americans for a global, innovation-driven future.

“Essential in the formula for a world-class education is an urgent call for schools to produce students who know something about the world: its cultures, languages, and how its economic, environmental and social systems work,” said Vivien Stewart, senior advisor to Asia Society.

“Making sure our students have deep knowledge about other cultures, sophisticated communications skills—including proficiency in at least one language, in addition to English—must be part of meaningful education reform,” concluded Jackson.

The American Council on the Teaching of Foreign Languages (ACTFL) offers tools and guidance on how to make your voice heard on this issue.