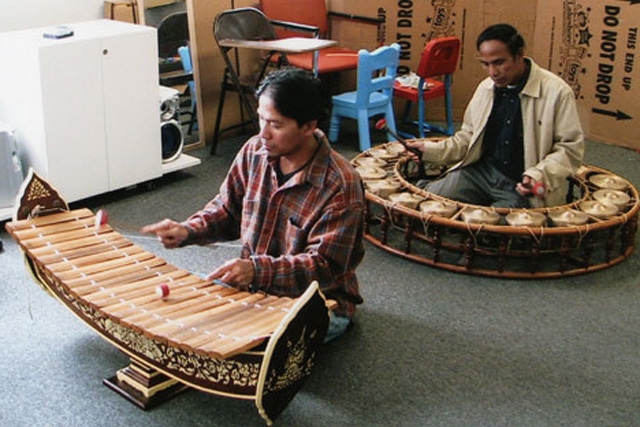 Khmer music is an important aspect of Cambodian life and culture. It is a significant component in religious and traditional ceremonies such as weddings or temple celebrations. Khmer civilization reached its peak during the Angkor period, from the ninth to fifteenth centuries when great monuments were built, with elaborate carvings depicting myths, gods and aspects of daily life. The carvings musical ensembles on bas-reliefs are nearly identical to the ensembles performing in Cambodia today, where virtually every village in Cambodia possesses a music ensemble. This continuity is testimonial to the strength of this ancient tradition.

Khmer music consists of polyphonic stratification and is based predominantly on the pentatonic (five-tone) scale. It is built linearly, devoid of harmony in the Western sense. Musicians in a music ensemble have a collective melody in mind that no single musician actually plays. Rather melody provides a kind of road map that directs the musicians to a common destination and serves as a guideline around which musical embellishment or ornamentation takes place. It up to the drummer to regulates the pace of the ensemble. Cambodian music is part of an oral tradition in which the music is passed on directly from teacher to student from memory. Only now are the pieces starting to be notated at the Royal University of Fine Arts.

There are many types of music ensembles in Cambodia today. The most prominent in this performance is the pin peat, which accompanies the classical repertory. Its main function is the accompaniment of court dance, masked play, shadow play, and religious ceremonies.

The pin peat repertoire is known as phleng skor (drum music) or phleng laim (dance music). Each piece is associated with a particular ‘action’ with prescribed drum patterns used to support an action on stage. This attribute can be seen most strongly in the Reamker where the music supports the dynamic nuances of the story. 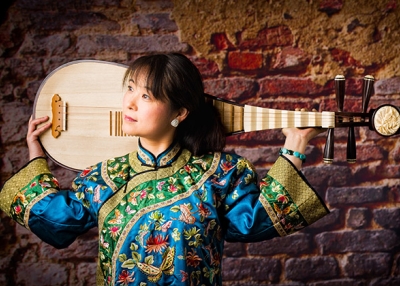 The acclaimed traditional Chinese musician discusses learning her craft amid the Cultural Revolution, and how she's sought to bridge cultures through music. 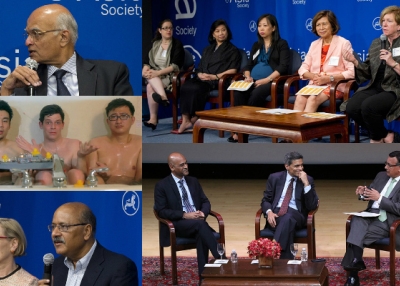 One thing is clear from looking back at Asia Society's most popular 2015 videos: India clips won the year. 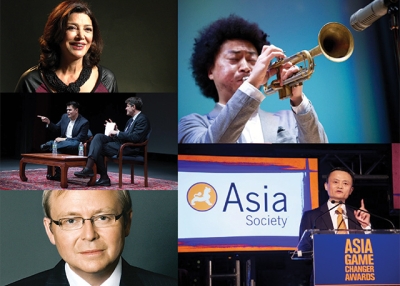 What Were the Five Most-Watched Asia Society Videos in 2014?

A look back at Asia Society's most popular videos in 2014 shows viewers' tastes running the gamut from music to politics to film. 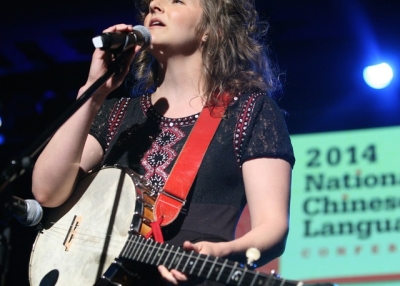 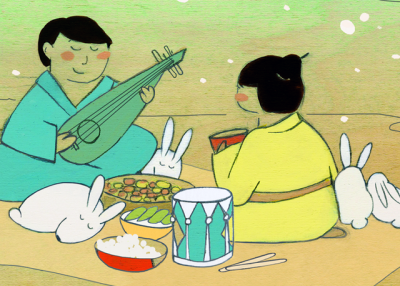 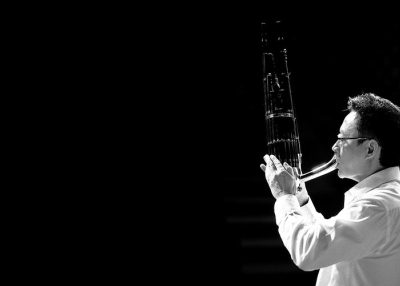 Like religion, music readily spreads beyond its land of origin because people bring their music with them when they travel. 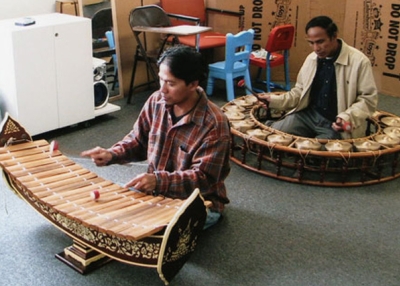 Learn about Khmer music, an important aspect of Cambodian life and culture.