Keep Our Eyes Stayed on Freedom

The 2016 Election and Education 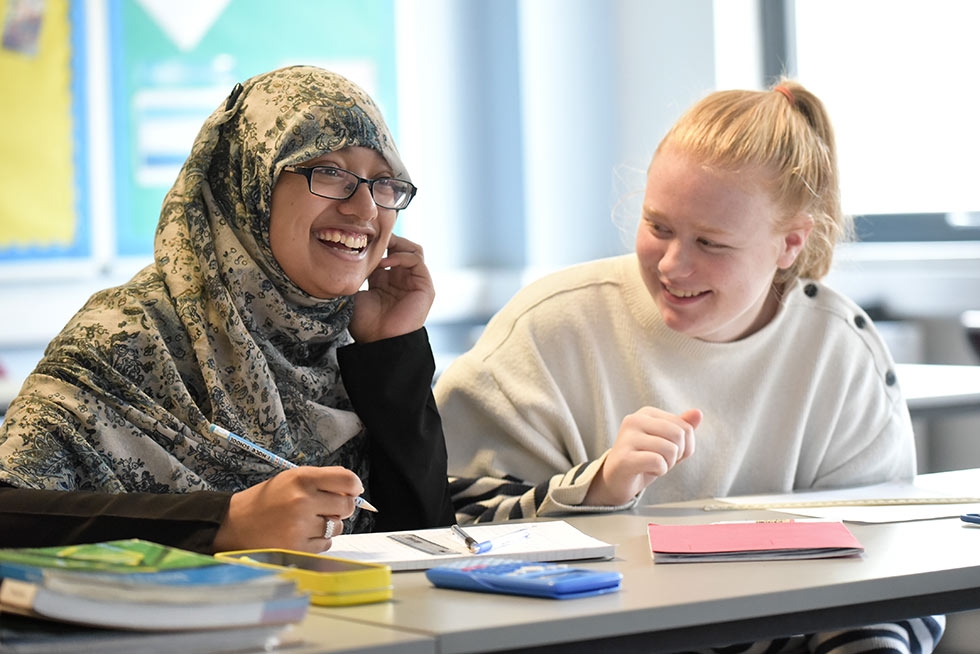 It’s often said nowadays that we live in a VUCA world: volatile, uncertain, complex, and ambiguous. The truth of that statement was brought home with the election of Donald Trump as the next president of the United States, capping one of the most unpredictable and divisive political seasons in American history, and causing shock waves around the world. It has left many of us stunned, angry, and deeply troubled by the fragmentation along cultural and socioeconomic lines that has been so blatantly exposed. And for immigrants and people of color, it has left them fearful of their very safety.

President-elect Trump has said that it is time for us to come together as one people. Leading the nation toward this happier state will be an enormous task.

But those of us who believe deeply in the power of education to overcome cultural and geographic boundaries have a job to do as well.

Our mission at the Center for Global Education is to develop in all youth, regardless of background or social condition, the knowledge, skills, and dispositions that will enable them to thrive amid diversity as well as to prosper within a global economy. Never has the need for development of these competencies—these global competencies—been more apparent.

Consider what was missing in our nation’s recent political discourse—and indeed in the discourse surrounding Brexit in the United Kingdom. We did not witness an understanding between groups of the one another’s history, culture, motivations, or behavior that might mitigate distrust. We did not see evidence of the ability to recognize and weigh diverse perspectives—including those contrary to one’s own. The capacity to communicate across cultural divides was often a bridge too far. We heard too few proposals for action that fairly weighed the benefits and consequences for all groups, especially the most marginalized within our society. And even as we watch, this same lack of global competence is apparent in political conversations in France, the Netherlands, and Italy. But where politicians might fail, we must lead through education.

These are the competencies that we must relentlessly pursue for all children, now more than ever. Developing the competencies of citizenship, of our nation and of the world, is no longer an option for an elite few. They must be a mainstay of education for all if we have any hope of bending the arc of history toward widespread prosperity for individuals and peaceful coexistence of societies.

Whether we asked for it or not, it falls to those of us privileged to educate children, including parents who are the first teachers, to develop these competencies. This is the mission of education in the 21st century, as surely as it is traditional academic excellence.

We can begin by asking our students, what does this election tell us about ourselves? What do they believe is needed to bring us together? If there ever was a “teachable moment,” it is today.

The call to action has never been louder and the task of education to build bridges of understanding never more urgent. As educators, that task is ours.

Dr. Anthony Jackson is the Vice President of Education for Asia Society and the Director of Asia Society's Center for Global Education, which launched in September 2016. The Center for Global Education brings together leaders and institutions from around the world to tackle one of the most critical education challenges today: how to educate all students for employability and citizenship in a global era.

How are you addressing the election in your classroom, school, or school system? What suggestions would you make local, state and federal leaders to support 21st century skills and global competence in education? Share your thoughts with us, and we will compile and share the answers on our website.