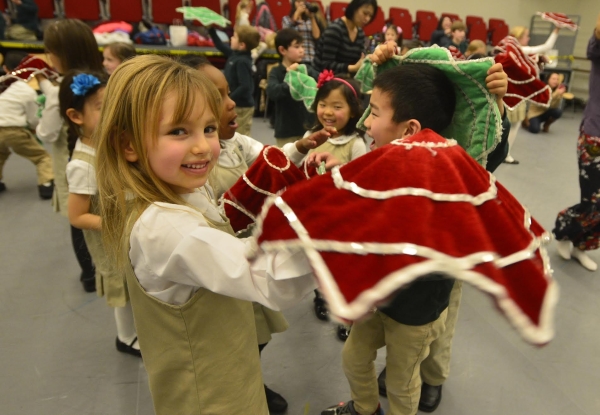 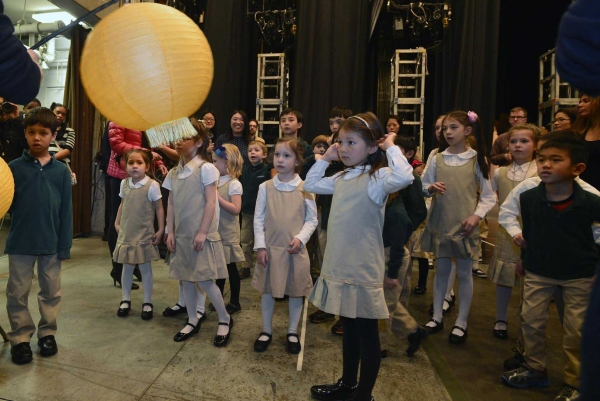 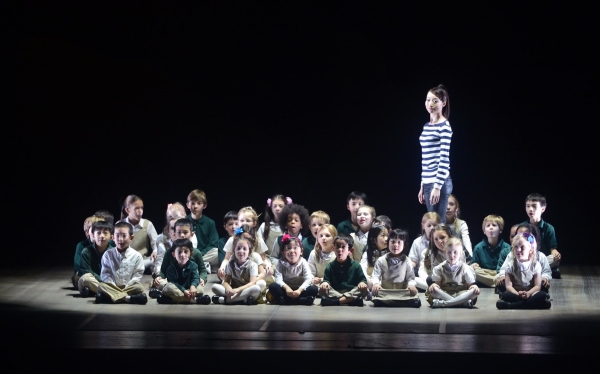 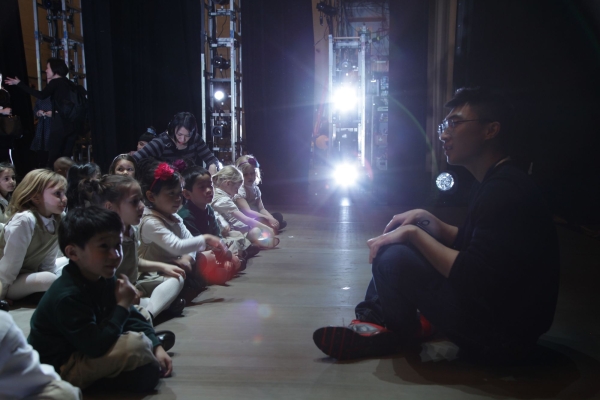 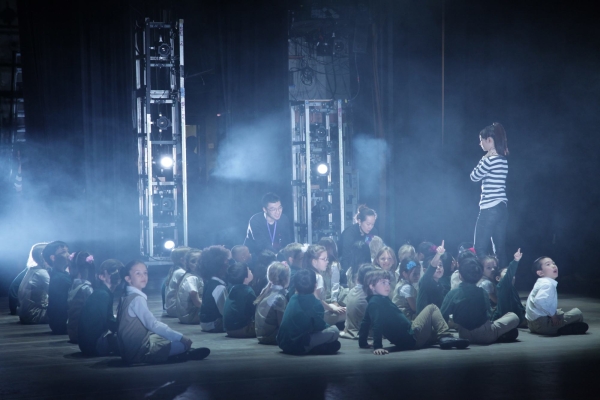 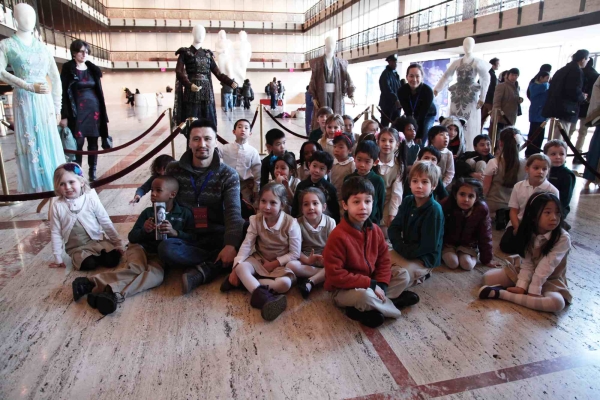 HudsonWay Immersion School (HWIS), founded in 2005, is the first independent Mandarin and Spanish immersion school in the New York City/New Jersey metropolitan area.
Students in PreK-Grade 5 receive instruction in Mandarin or Spanish, as well as in English, in a breadth of academic subjects including language arts, math, science, and social studies. The school offers full-day and after-school programs in both Mandarin and Spanish to children aged 2 through 11 years on campuses in New York City and New Jersey. February 28, 2015, marked the 10-year anniversary of the school.

HudsonWay Immersion School’s innovative approach to learning fosters children’s individual growth, development, and creativity, transforming them into engaged global citizens. The school is fully committed to providing students with a strong education in a culturally diverse setting. With the skills and cultural awareness engendered by the school’s dedicated administration and teaching staff, students receive the valuable tools they need to successfully navigate and make a difference in the world.

On March 8, 2015, 35 students, ages 4 to 12, had the opportunity to participate in the opening ballad, in Mandarin Chinese, for Hong Kong Dance Company’s final performance of “The Legend of Mulan” at Lincoln Center’s David Koch Theater in New York City. This was the Company’s first engagement outside of China. The ballad, written in a 5th century A.D. classical poetic form called “yue-fu,” is studied by children throughout China. The poem eulogizes the story of Mulan, a young girl who dresses as a man to fight for her country in place of her father. The students selected for this performance are in kindergarten through Grade 5 and included advanced after-school students. They studied the poem and its meaning during class, and many students memorized the entire ballad. Prior to their performance, the students rehearsed with members of the Hong Kong Dance Company and were given a backstage tour of the theater. In these photos, we can see them preparing and performing.

Sharon Huang, founder of HudsonWay Immersion School, remarked after the performance, “I was so impressed with the ability of the children to stay focused and perform flawlessly in front of a packed house!”

To learn more about the school and learn about their approach to immersion education, visit the web site at http://hwis.org or contact Sharon Huang (shuang@hwis.org, 908-598-8088).