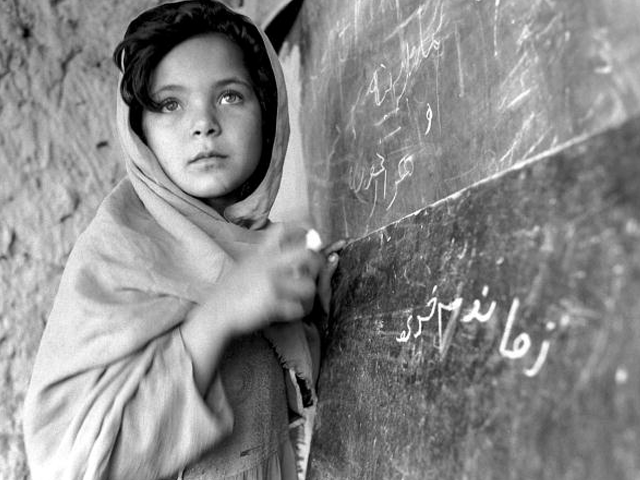 How can we create more effective education systems that provide access and highquality education for all students; capitalizing on emerging technologies for learning anywhere, anytime; and responsive to the 21st-century context of an interconnected global economy and rapidly emerging global society?

That was an organizing question for more than a thousand people who gathered in Doha, Qatar, for the inaugural World Innovation Summit for Education (WISE) last November. Organized by the Qatar Foundation for Education, Science, and Community Development, the summit brought together key individuals from more than 120 countries on every contintent. The summit’s goal was to examine the key challenges facing education around the globe and to promote visionary thinking about new education models.

The summit was opened by Her Highness Sheikha Mozah Bint Nasser al-Missned, chair of the foundation, who said, “Today, we place great faith in the power of education to prepare world citizens for a peaceful and cooperative future and to prepare citizens of our individual nations for the cultural transformations that result from globalization.” The WISE Summit was designed to be a multidisciplinary platform to promote international dialogue about best practices, to recognize exceptional impact through an annual WISE awards program, and to promote innovation and educational engagement on a global scale.

The summit builds on and extends the Qatar Foundation’s domestic efforts to modernize Qatar’s own education system, including its flagship Education City, where more than eight top-flight American universities offer degree courses to students from a host of countries.

This article cannot deal with every issue on the summit agenda. What follows are a few examples of the challenges and innovations under discussion.

At the most fundamental level, the world has still not achieved the commitment made by the world’s governments to provide basic education for all children. While there has been remarkable progress worldwide in giving millions of children, including girls, access to primary education, 75 million children never receive any schooling, primarily girls and children in conflict zones. Governments usually provide basic education, but since many of these children are in “weak states,” much of the discussion focused on the role of nongovernmental schools and organizations in reaching the hardest to reach and on the need for schools to be declared “protected zones” in times of conflict.

In keeping with the summit’s emphasis on innovation, central themes included using technology to increase access, improve performance, and promote a new conceptualization of education. For example, in Brazil, a distance learning initiative transmits live classes via videoconference to 25,000 students in 700 secondary school classrooms throughout the remote reaches of the Amazon forest. In sub-Saharan Africa, a consortium of 15 universities in nine countries delivers open educational resources to almost one quarter million teachers, many of whom are not formally trained.

And in India, the provocative “hole in the wall” experiments, in which computers are installed in walls in slum areas and left for children to use unsupervised, show just how much children can learn on their own, without teachers, in “self-organized learning environments.” There was also lively debate about the potential educational uses of Twitter, videogames, and, especially, mobile phones, which now have four billion customers around the world (compared with 1.5 billion email accounts).

Given this huge penetration of mobile phones, could strong educational applications be developed so that poorer countries can leapfrog the lack of Internet access?

Finally, there was widespread recognition that the content of education itself needs to change—that a global world requires a global education. Echoing Confucius’ sentiment that “It is better to take a journey of 10,000 li than to read 10,000 books,” there was agreement that more students need to study outside their own countries. Currently, only about 2 percent of higher education students do so. Migration and increasing diversity within countries also require that schools, from kindergarten on, teach tolerance and respect for other cultures and faiths.

And the rapid pace of globalization is causing countries everywhere to recognize that their young people need to be more globally minded and to ask: What should all education systems teach their young people about other cultures, languages, and global challenges? How can education bring the world to students and students to the world? Overall, the summit made a convincing case that significant rethinking of education is needed. All nations share an interest in creating more effective education systems that provide access and high-quality education for all students, that capitalize on emerging technologies for learning anywhere and anytime, and that are responsive to the 21st-century context of an interconnected global economy and rapidly emerging global society. The WISE Initiative and annual summit were attempts to provoke some answers to the questions that concern all nations.