Global Competence as a Matter of Equity 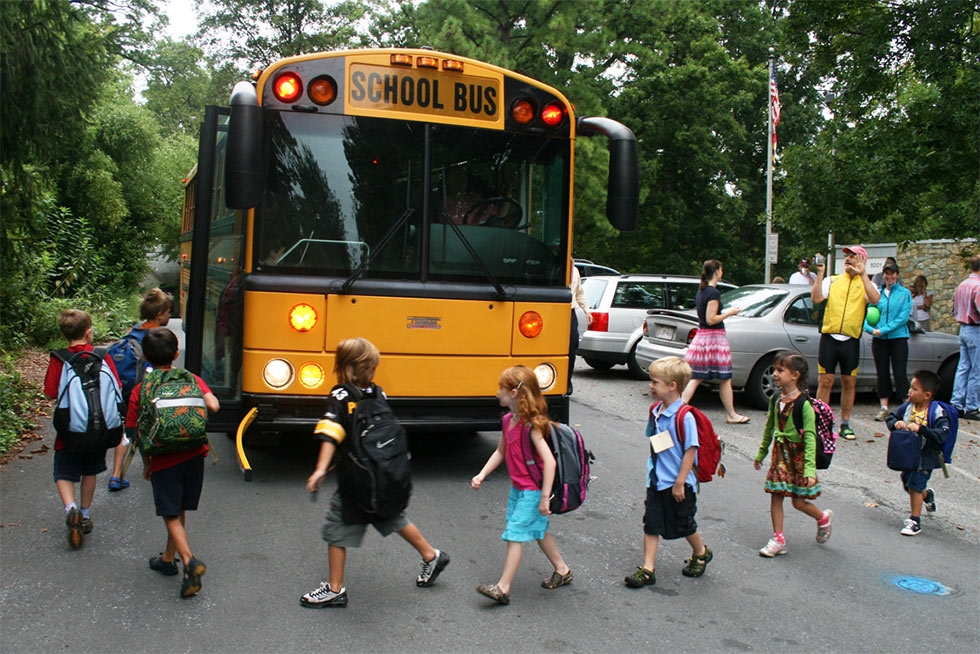 "Equity" is frequently defined in terms of the "achievement gap" when it comes to education—the persistent inability to promote high achievement among all students, especially poor students and students of color. Although some states and school districts have made progress in closing this gap, recent data from the Smarter Balanced and Partnership for Assessment of Readiness for College and Careers tests of student achievement show that equity in education remains a daunting problem.

In California, for example, only 14 percent of African American, 18 percent of Latino, and 14 percent of economically disadvantaged 11th graders were at or above proficiency in math. These data are especially troubling since these new Common Core-related assessments are designed to measure students' complex thinking and reasoning skills, both key aspects of global competence, along with the capacity to recognize and weigh perspectives, communicate across cultures, and take action to improve conditions.

What would it mean to achieve equity in achievement and global competence? It would certainly mean more low-income students and students of color equipped to go on to postsecondary education and to thrive within a global economy. It would mean legions of young people from all backgrounds able and eager to take on the world's intractable problems, from climate change to violent extremism.

My journey began with an amazing voyage at the time I began middle school, not across the ocean but across town. I was a participant in a voluntary busing program in the late 1960s. So one September morning, I found myself with a handful of other African American students boarding the proverbial yellow school bus to travel from our working-to-middle class, highly diverse neighborhood to the wealthy, predominantly white Westside.

At our new school, my bus mates and I were the diversity, along with a handful of Latino and Asian American students. For me, it wasn't so much culture shock as cultural wonderment, admittedly with an overlay of angst. When we were asked to say what elementary school we were from, cheers rose up at the names of local schools, but dead silence when it came to mine. Awkward! I remember thinking the full metal jacket of braces so many of the students had must really hurt! How was I going to fit in with these kids that seemed so foreign?

As so often happened in situations like these, we students of color could have been siloed into less demanding academic tracks that would have labeled us as less able and psychologically segregated us from the mainstream of students. That didn't happen.

Unintentionally or by design, the educators at that school had one set of standards for all, and true to the California ethos of the 1960s created a safe haven for students to explore their commonalities and differences as a foundation for authentic relationships.

It was not utopia. We had some very tough conversations, from black rage to white privilege. Through it all shined the courage of teachers to not shy away from encouraging us to communicate across boundaries, but to include it as part of the curriculum.

Unlike in junior high, I could only go to the high school on the Westside if I took a course not offered in my neighborhood school. The course was Russian, which to my amazement I enjoyed and excelled in. I can only wonder what visitors to the school must have thought when they saw virtually the entire African American population of the school in one classroom, animatedly discussing the adventures of Cossack Yermack, the Daniel Boone of Russia, under the stern but caring tutelage of our no-nonsense, straight-outta-Moscow teacher, Mrs. Rostovich. I've lost my Russian language skills since high school. I've never lost the spark of wonder about the world ignited by that experience, and the realization that, with effort and good teaching, cultures and languages that first seemed impenetrable can come to feel like home.

These are the beginnings of my global competence, locally rooted, and honed over succeeding years through travel, study, and a consuming curiosity about world and how it works. Not where I thought I was headed on the bus that September morning. What does it feel like now?

It feels like the dual consciousness W.E.B. Dubois described over a hundred years ago that black people develop in predominantly white America—the ability, in fact, the necessity to see the world simultaneously from one's own and another's perspective. Today, we might call it a global mindset, but the core competency is the same—the capacity to put yourself in another's shoes and see the world from multiple perspectives. With globalization, it is now a capacity needed by every human on the planet.

And what does global competence feel like? It feels like the absence of fear when encountering someone who is not from my tribe, however that might be defined. The absence of the unconscious classification of someone different as a threat. It feels like a flight or fight response deeply ingrained over millions of years of evolution reined in if not replaced by learning. It feels like the kind of learning schools must be about in the 21st century.

Perhaps, most of all, global competence as a matter of equity feels like global confidence. The deeply embedded sense that no matter where I started, I have learned what it takes to not only know about the world but to make a difference in the world. Equity in a global context is knowing that you belong in the global conversation, be it in the board rooms of New York or the classrooms of Mumbai, not because of who you are, but because of what you know and can do. This is the greatest gift global education can give.

A version of this article was originally published on Education Week's Global Learning blog.