Diversity is Our Strength | Asia Society Skip to main content 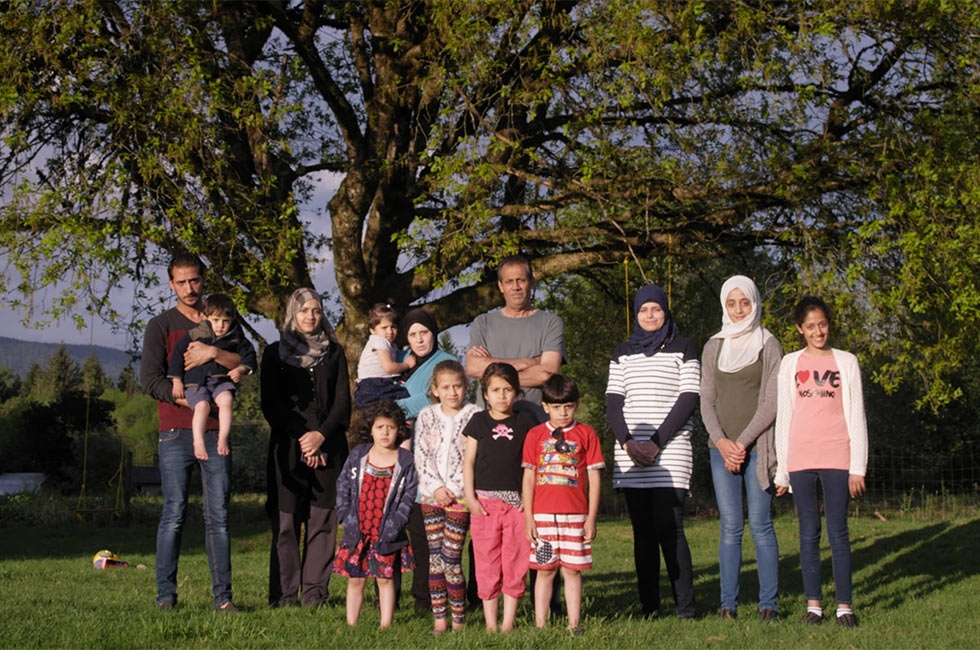 To those fleeing persecution, terror & war, Canadians will welcome you, regardless of your faith. Diversity is our strength #WelcomeToCanada

This statement gets to the heart of global learning. Immigration has played a vital role in the history of North American culture and education, particularly in the United States, strengthening the social, economic, and cultural fabric of our lives. As the former director of the U.S. Census Bureau Kenneth Prewitt said, “We’re on our way to becoming the first country in history that is literally made up of every part of the world.”

The impact of immigration reveals itself in classrooms across the country. According to The New York Times, enrollment of Asian and Hispanic students in U.S. schools has increased by more than 5 million since the 1990s. Diversity creates opportunities for students. They can be exposed to the world’s religious and cultural traditions, which in turn create a doorway to our global community.

One of our recently published stories, Welcome to Canada, is a short film that serves this important purpose. The film highlights a young Syrian refugee, Mohammed Alsaleh, who was granted asylum in Canada. Mohammed now works to help resettle newly arrived refugees.

Welcome to Canada reaches the heart and provides a human face to the issues of immigration and the refugee crisis. Observing the lives of refugee families, including their struggles, hopes, and dreams, allows students to develop empathy. Teachers are using this film to discuss the immigration ban and discrimination against the Muslim community. The accompanying lesson plan, “A Refugee’s Story,” challenges students with classroom discussion questions and reflection writing prompts that focus on the themes of cultural displacement, human rights, and one’s connection to home.

Why is it so important for students to witness real life immigration stories at this time in history? Real life stories can reveal the fundamental humanness of the refugee crisis and the lives of immigrants, creating a way for the abstract news of the world to touch, inspire, move, and motivate students. In the classroom, visual stories can provide opportunities to break down barriers, assumptions, and stereotypes.

I’ve been reflecting on all of these issues during the last week and exploring and revisiting multiple perspectives. As historian and political science professor Howard Zinn wrote in A People’s History of the United States, “I wonder now how the foreign policies of the United States would look if we wiped out the national boundaries of the world, at least in our minds, and thought of all children everywhere as our own.”

It is essential that we, as parents, educators, and community members reflect on what unites us as human beings. Diversity is our strength. And if we engage students with the complex issues of immigration and the refugee crisis through the heart, we can teach empathy, the most valuable skill for the future of our global community.

Cleary Vaughan-Lee is the Education Director at the Global Oneness Project. Since creating the project’s education program, she has conducted numerous K20 trainings across the country and has presented at various regional and national conferences including ISTE, NCCE, and NMC. Cleary is a regular contributor to TED-Ed and Education Week. She is particularly interested in providing a humanistic lens to educational content.

Additional Global Oneness Project stories that explore immigration and the refugee crisis include:

These stories are part of the Global Oneness Project’s Migration Collection, which contain stories and accompanying lessons plans that explore what is lost and gained as migrants search for new homes.