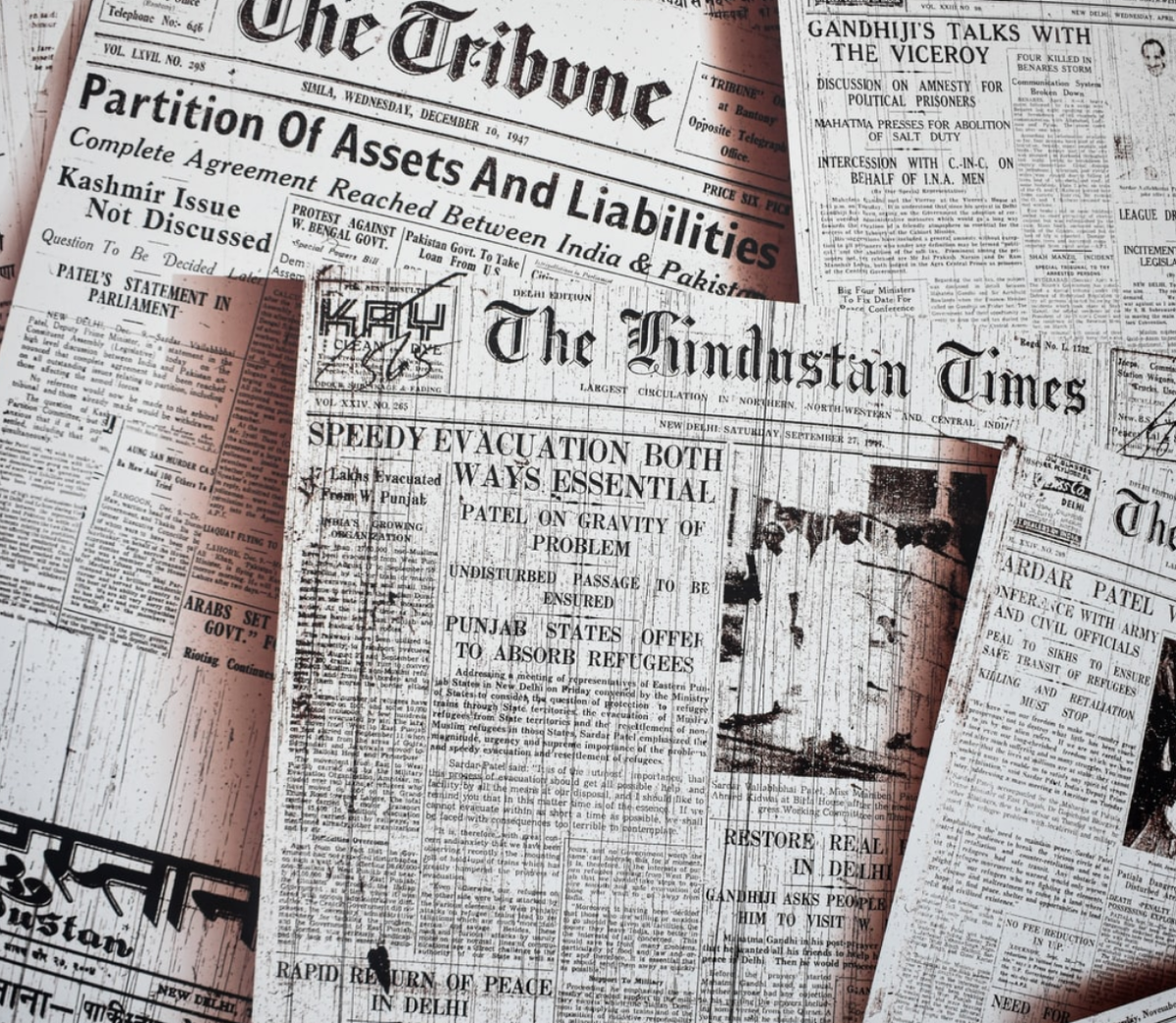 Why is decoding information bias important when learning about a global issue?

Digital content is everywhere. It is readily available on our personal devices and can influence the way we think and act. Learning to decode the bias that is integrated in what one reads, listens to and watches is a critical skill for students to acquire. Forms of digital content include information that is digitally broadcasted, streamed, or contained in computer files.

One way students can unpack bias is to learn about the definition of news, and the differences between news reports, commentaries, and editorials. When students research and learn about global issues, it is important for them to know why a particular point-of-view is being presented and how that view point is influenced by bias. Students gain the benefit of the following enduring understandings by studying information bias and the role of a free and fair press:

Now, how do I make this project authentic?

A free and fair press consists of news sources and outlets that are not owned or controlled by the government. In democratic societies, the free press contributes to freedom of expression, thought, and conscience, which are usually constitutionally protected. A free and fair press consists of a professional journalist corps, news publishing and distribution organizations, and, in the modern era, social media platforms where individuals can write and distribute their own articles, photographs, and videos to contribute to the news flow. While considering this issue, students should become aware of the following concepts:

Here is an example. 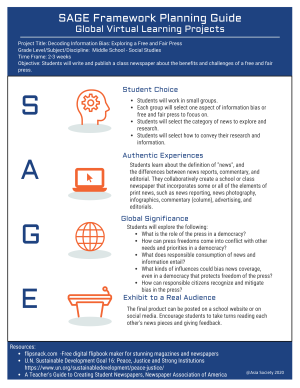