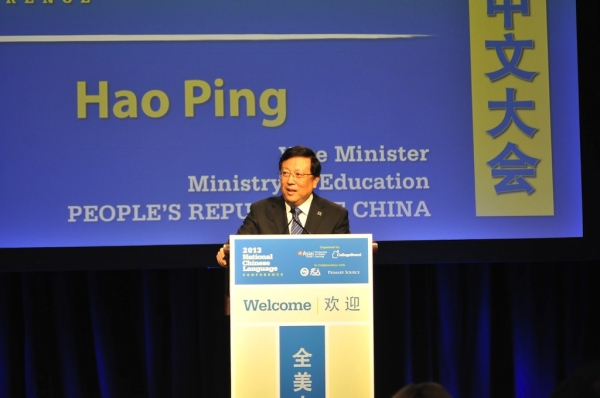 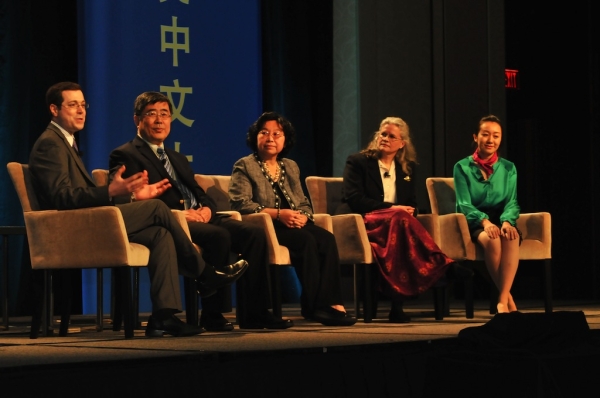 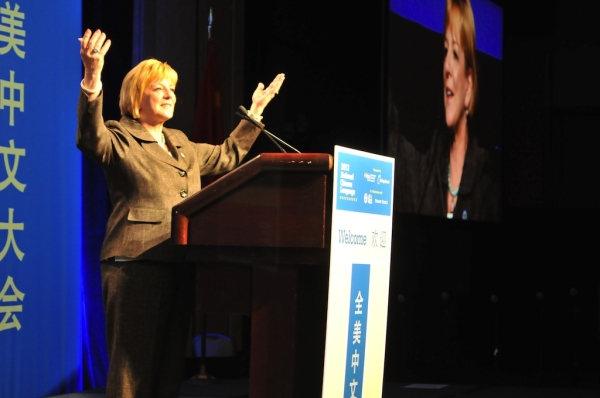 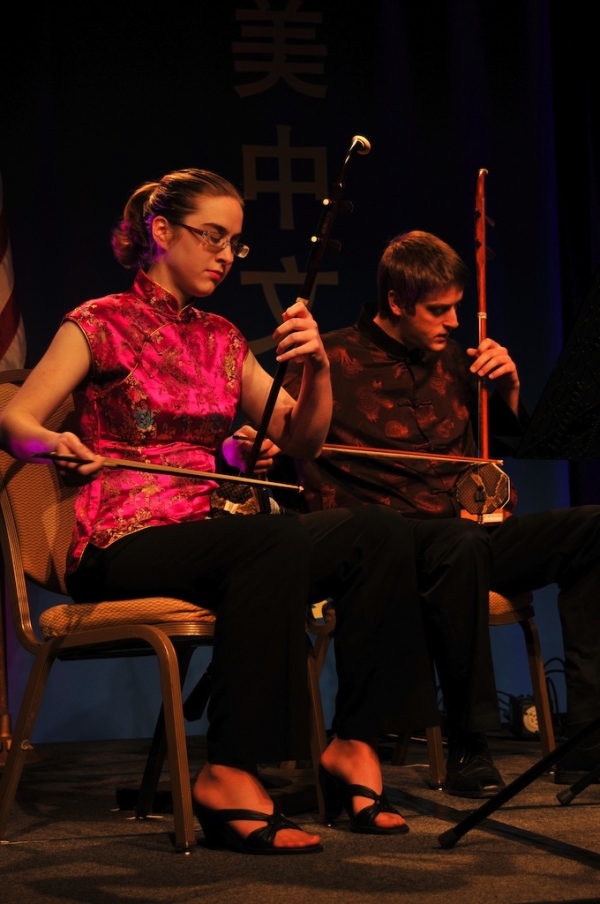 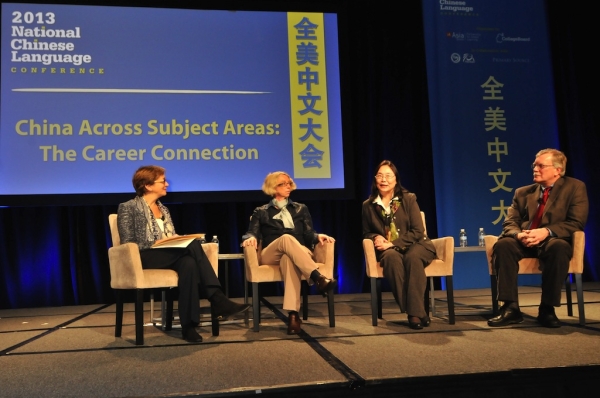 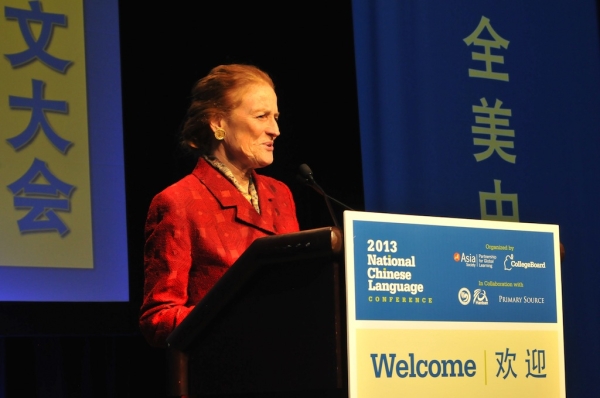 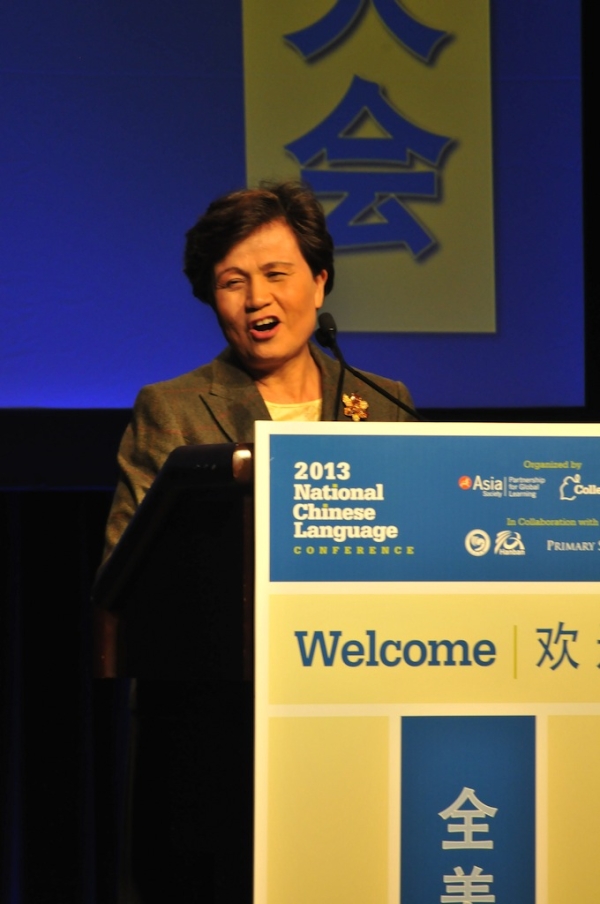 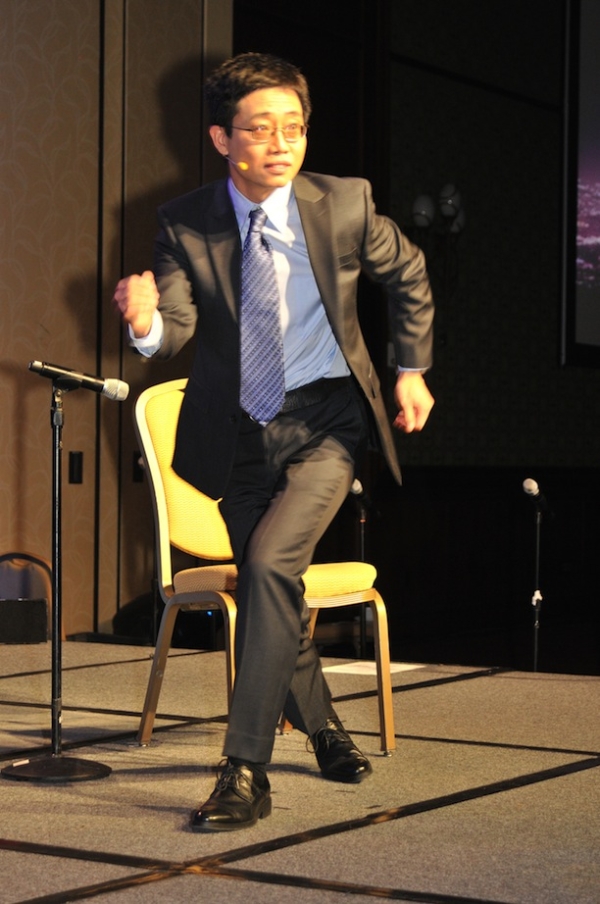 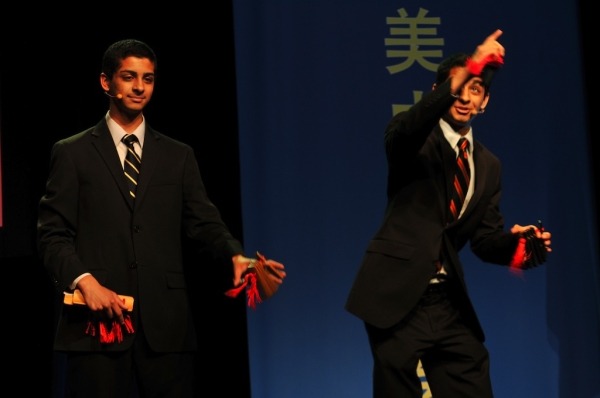 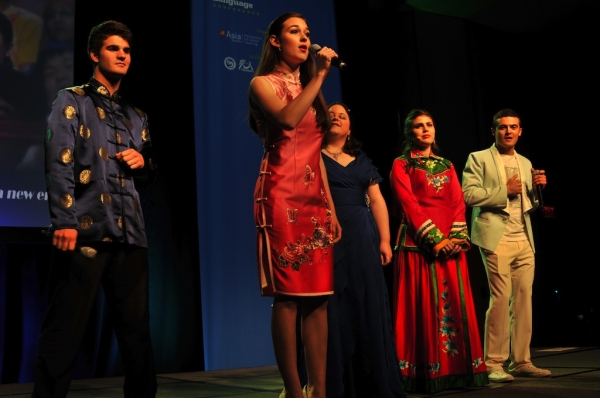 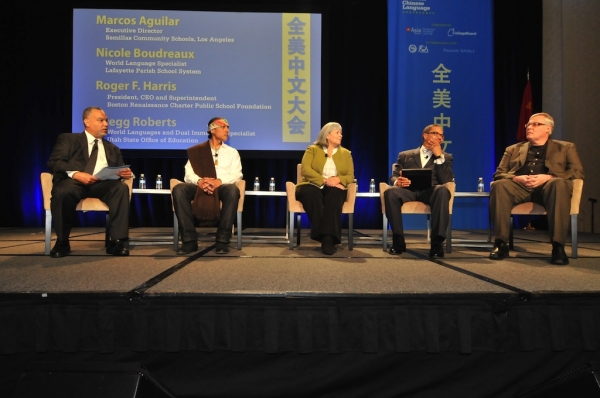 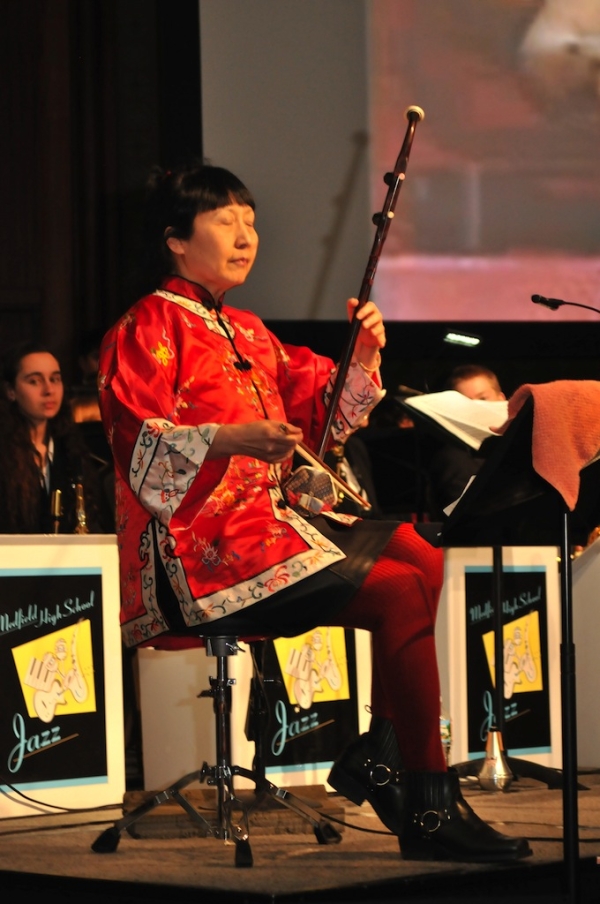 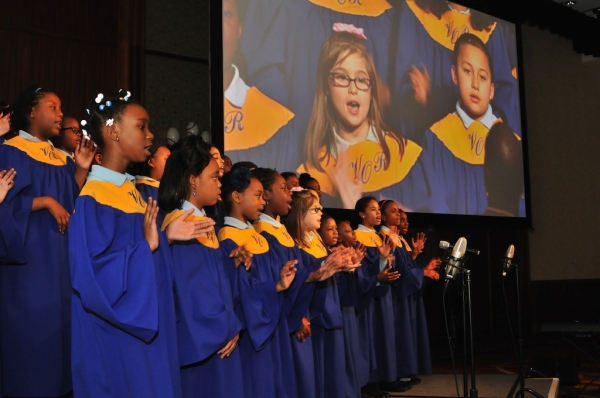 Asia Society, the College Board, and Primary Source were very proud to present the sixth annual National Chinese Language Conference April 7–9, 2013. It was the largest convening to date, with nearly 1,300 participants gathered in Boston.

The conference featured more than 150 speakers in 75 breakout sessions; targeted visits to eight schools with innovative Chinese language programs in the Boston area; and extended workshops on critical areas like technology and language research. Plenary sessions featured nearly 80 student performers, from first grade through graduate school, with a focus on those who have attained high levels of Chinese language proficiency. (Photos by Gail Fischer – full set here.)