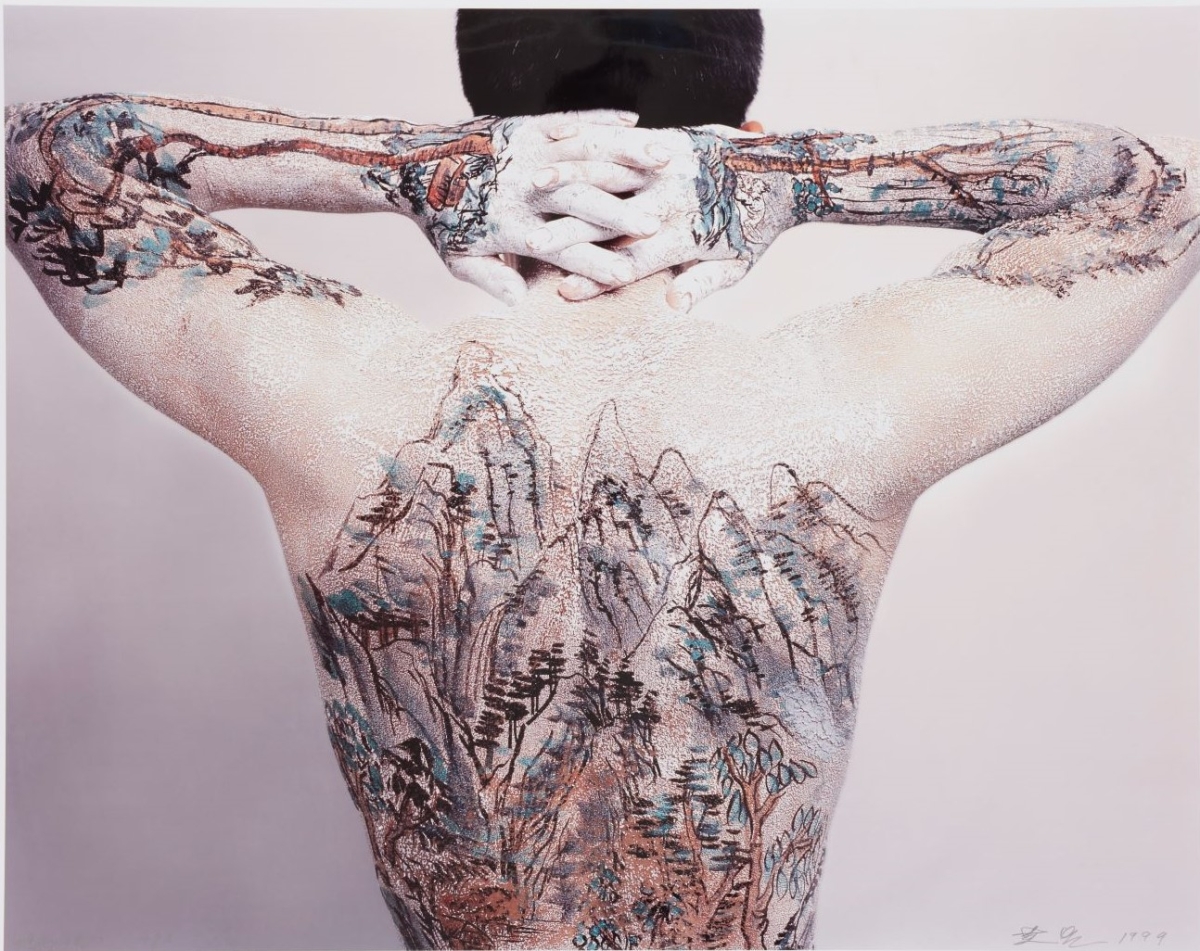 Asia Society Museum and New-York Historical Society have joined together to mount their first major collaborative exhibition in which selections from New-York Historical’s American art collection and Asia Society’s contemporary Asian art collection appear side-by-side. Each collection provides a fresh vantage point from which to see the other anew. More than 35 interwoven works generate dialogue about urban and natural environments, protest and rebellion, individuals and identities, and borders. Seen together, works from these strikingly different collections speak to the possibilities unleashed when people, cultures, and institutions dream in tandem.

Highlights include the Canal Street diptych (1992) from Martin Wong’s Chinatown series, a pair of 164-foot hanging photographic scrolls by Dinh Q. Lê featuring abstractions of the World Trade Center towers (2016), and a dystopic video narrative of war and destruction by Shiva Ahmadi (2014).

Dreaming Together: New-York Historical Society and Asia Society Museum is a collateral exhibition of the inaugural edition of the Asia Society Triennial—a multi-venue festival of art, ideas, and innovation centered around the concept of communal dreaming. Fundamental not only to artistic practice but to the human experience itself, dreaming crosses the boundaries of nation, race, culture, age, religion, and gender. The first initiative of its kind in the United States, the Triennial serves as a recurring platform for contemporary art from and about Asia. The Asia Society Triennial exhibition, We Do Not Dream Alone, will be on view at Asia Society Museum and other venues in two parts: October 27, 2020–February 7, 2021 and March 16, 2021–June 27, 2021.

In addition, as part of the Asia Society Triennial, drummer/composer Susie Ibarra, a 2019 United States Artist Fellow in Music known for her unique blend of Asian and jazz percussive traditions, presents Fragility Etudes, a new site-specific performance in the New-York Historical Society’s Patricia D. Klingenstein Library at a future date to be announced. Featuring the DreamTime Ensemble, whose first album was chosen by the New York Times for their top 10 playlist the year it debuted, the performance’s participatory element and surround sound environment takes audiences on a dynamic journey that explores the fragility of human interdependency through music. The performance is commissioned and produced by Asia Society. Supported in part by a grant from The Andrew W. Mellon Foundation. Fragility Etudes is the third performance iteration of the Fragility project which has been in development since 2017. Co-presented with the New-York Historical Society.

Exhibitions at New-York Historical are made possible by Dr. Agnes Hsu-Tang and Oscar Tang, the Saunders Trust for American History, the Seymour Neuman Endowed Fund, and New York State Council on the Arts with the support of Governor Andrew Cuomo and the New York State Legislature. WNET is the media sponsor.

About Asia Society
Asia Society Museum presents a wide range of traditional, modern, and contemporary exhibitions of Asian and Asian American art, taking new approaches to familiar masterpieces and introducing under-recognized arts and artists. The Asia Society Museum Collection comprises a traditional art collection, including the initial bequests of Mr. and Mrs. John D. Rockefeller 3rd, and a contemporary art collection. Through exhibitions and public programs, Asia Society provides a forum for the issues and viewpoints reflected in both traditional and contemporary Asian art and in Asia today. Find out more at AsiaSociety.org/NY and follow the museum on Facebook, Twitter, and Instagram.