Democracy is the Only Path to Reform in Pakistan 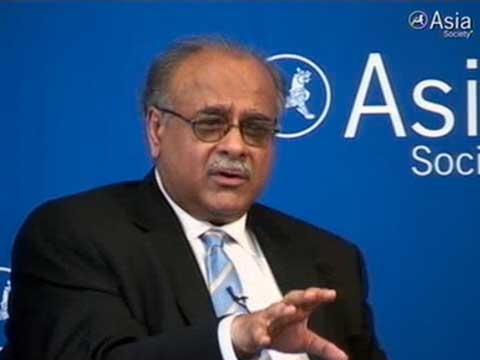 NEW YORK, May 20, 2011 – The challenges facing Pakistan as it looks to the future are multifaceted and complex, and according to a new report from the Asia Society's Pakistan 2020 Study Group, the country's reform efforts must focus not just on security, but also address issues such as democratic governance, health and education, police reform, and the peace process with India.

The Study Group's report, Pakistan 2020: A Vision for Building a Better Future, was released at events at the Asia Society in New York on May 18 and at the U.S. Institute of Peace in Washington, D.C. on May 20. The report offers a comprehensive and constructive set of proposals that addresses the many interconnected problems Pakistan must overcome to change its current path.

"Anytime and anywhere in history when you talk of reform, you have to be ambitious and overly optimistic," said project director, Hassan Abbas, of the report's recommendations. While it is not known if the reform agenda outlined in the Study Group report will work, he stressed the importance of remaining hopeful in the "resilience of the ordinary people" in Pakistan to pursue reform in the country.

"Rather than viewing Pakistan purely through a security lens," noted Wahid Hamid, a Trustee of the Asia Society, at the New York event, "the Study Group decided to take a broader perspective because the other issues that the group dealt with are either the root causes of the security issues, and if not root causes, than certainly are of equal importance."

The Study Group involved more than 30 experts from both Pakistan and the United States who represented a wide range of sectors.

"The central recommendation of the report," Abbas stressed, "is that civilian and democratic control should expand .... It was ordinary people who pushed the military dictators out and discredited them, and despite a 30 to 40 percent illiteracy rate, the people of Pakistan have a clear understanding that it is democracy that will work."

The Washington event featured Moeed Yusuf, South Asia Advisor at the U.S. Institute of Peace, and Christopher Candland, Director of the South Asia Institute at Wellesley College. Najam Sethi, host of the popular show Aapas Ki Baat on Pakistan’s Geo Television and winner of many international press freedom awards, participated as a special guest speaker in both events.

To read the Asia Society Pakistan 2020 Study Group report, watch video for both events and and other resources, visit AsiaSociety.org/Pakistan2020.