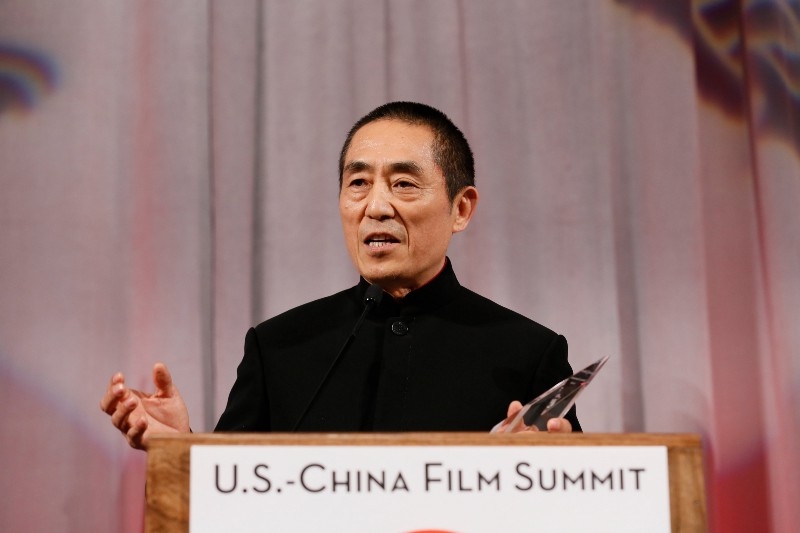 In 2015, the summit honored Chinese director Zhang Yimou and Zhang Zhao, CEO of Le Vision Pictures, who are collaborating on The Great Wall, the biggest U.S.-China co-production to date. It also honored the Beijing Film Academy, China’s top film school and the alma mater of leading acting and directing talent, including Zhang Yimou.

The full agenda and list of honorees will be announced over the next few months.