Postcards from China to Ourselves | Asia Society Skip to main content

Postcards from China to Ourselves

By Aubrey Anderson, a junior at Peninsula High School in Washington State 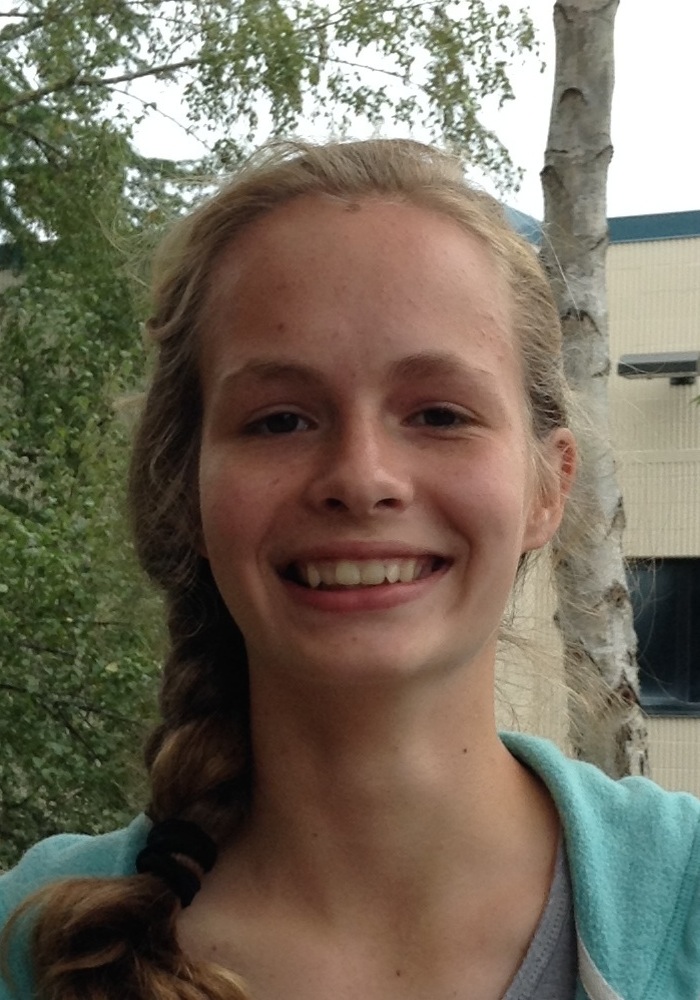 Bargaining: A Way of Life

Shopping in China for clothes and shoes is an eye-opening experience. In America, we have formal and predictable procedures involving barcodes and receipts; in China, the informality can take unsuspecting foreigners (like me!) by surprise. Bargaining for a lower price is a common practice in market stalls and souvenir shops. Sellers usually raise the price when they see foreigners, so we had to learn how to haggle right away. Finding a fault in the product is a good way to get the price lowered right off the bat, but we often used other tactics such as comparing the prices in other stalls, or pretending that the product was too expensive and that we didn't want it anymore. If we pulled that off successfully, the shop owner would yell at us to come back and then would offer us a cheaper price.

At first I thought haggling was rather rude, but I soon changed my mind. As I watched my Chinese partner interact with various shop owners, I realized that I was actually seeing a rich part of a culture bringing two Chinese people closer to understanding each other. This experience helped me gain confidence in my language skills and in myself, and that is worth more than any price.

By Tova Beck, a junior at Gig Harbor High School in Washington State 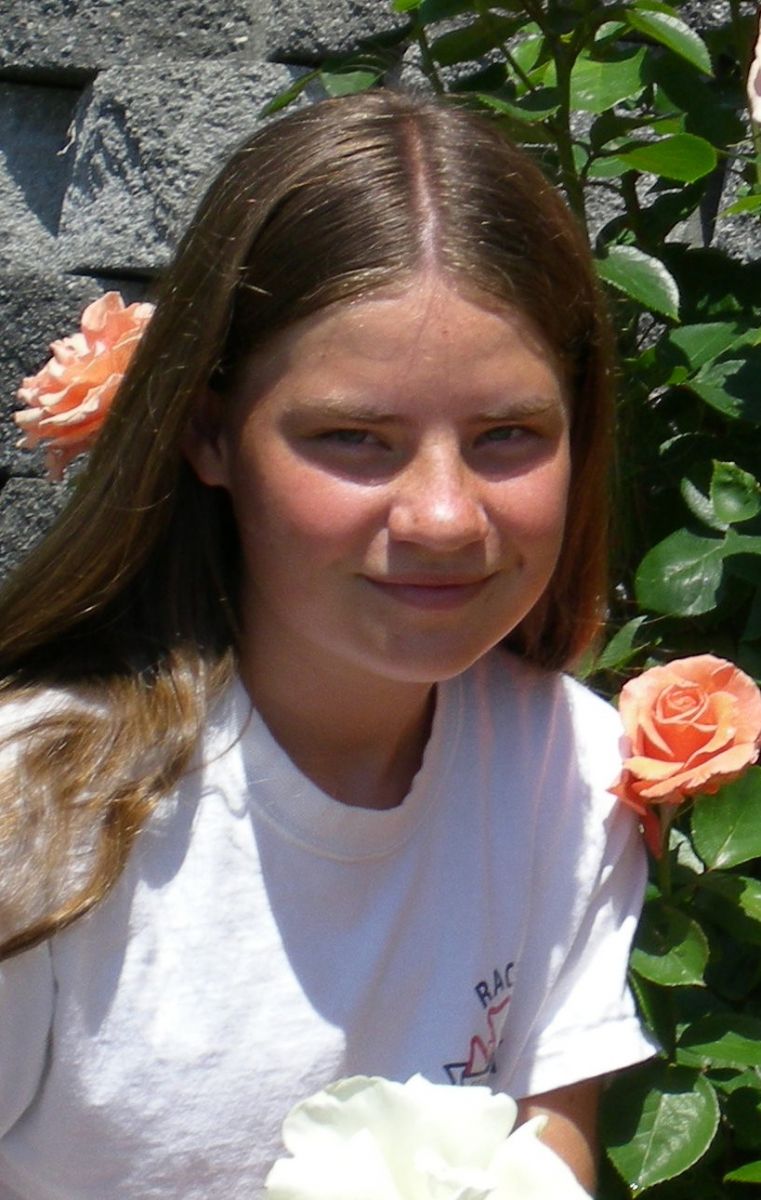 he Life of Cars and Traffic

As we drove around the streets of Mudanjiang, I found it interesting that the traffic lights at intersections don't ever turn on. I asked Zhao Fangtong (my host student), and she said there isn't enough traffic for them to need the lights. Interestingly, I think there is a lot of traffic.

Drivers in China use their horns constantly instead of the process of signaling and checking the mirror. It is very common to hear a horn every 10 seconds. If the car in the way doesn't move after the horn is blown, the cars behind will go anyway! I also noticed that no one wears seatbelts, and cars go within inches of people crossing the street, but somehow everyone seems to survive and go about their lives as if these are just normal everyday activities.

By Walker Carlson, a senior at Gig Harbor High School in Washington State 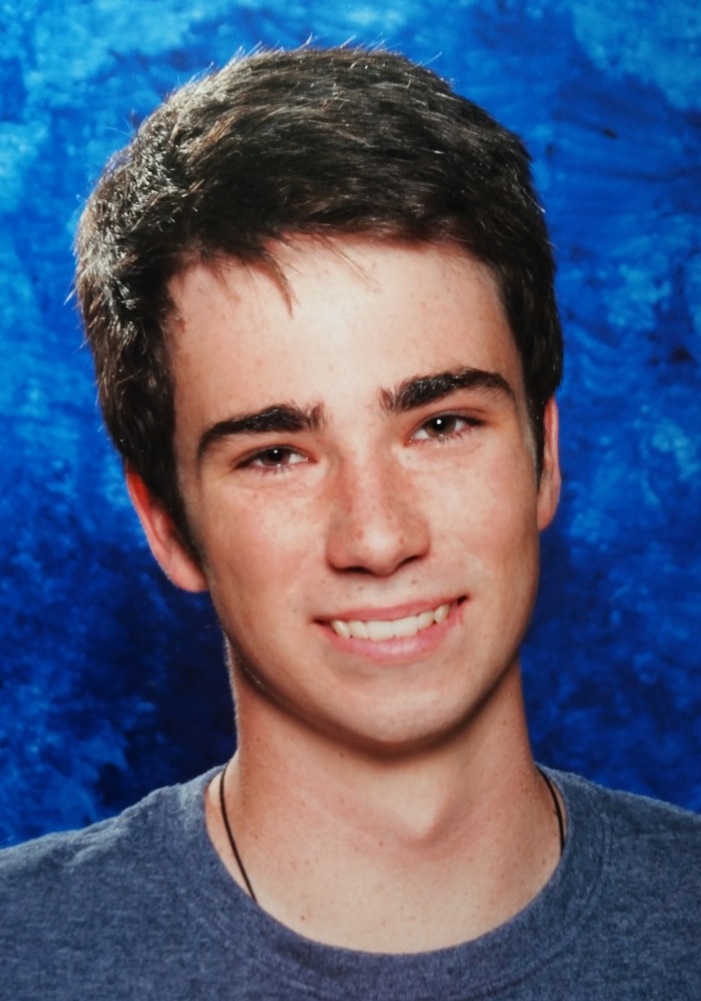 By far the most interesting food style was “hotpot,” where raw food is cooked in a boiling broth in a pot right in front of you, and the food is ready to be eaten in just a few minutes. I had the pleasure of eating hotpot twice in two different ways. One time I had hotpot that included a communal pot of boiling broth sunk into the table. The broth was tinged slightly red with peppers added into it for spice. Someone at the table or the server would add some uncooked meat, vegetables, or other food to the pot. The people around the table would grab the cooked food with their chopsticks when they were ready.

The second time I had hotpot in a different style. Each person had his/her own small dish of boiling broth in front of him/her, suspended above a blue flame to keep the temperature high. In this style of serving, the broth started a white color and spice was added on based on the preference of the individual. There was no server to make sure the food was cooked. This style of hotpot allows you to have a greater choice of what to eat, but you run into the danger of eating food that might not be completely cooked since there is no server to warn you if the food is not cooked all the way. These two styles of hotpot represent two very different emphases¬ —the group and the individual—which seemed to me to be in constant balance in China everywhere I looked.

By Patrick Speiker, a senior at Gig Harbor High School in Washington State 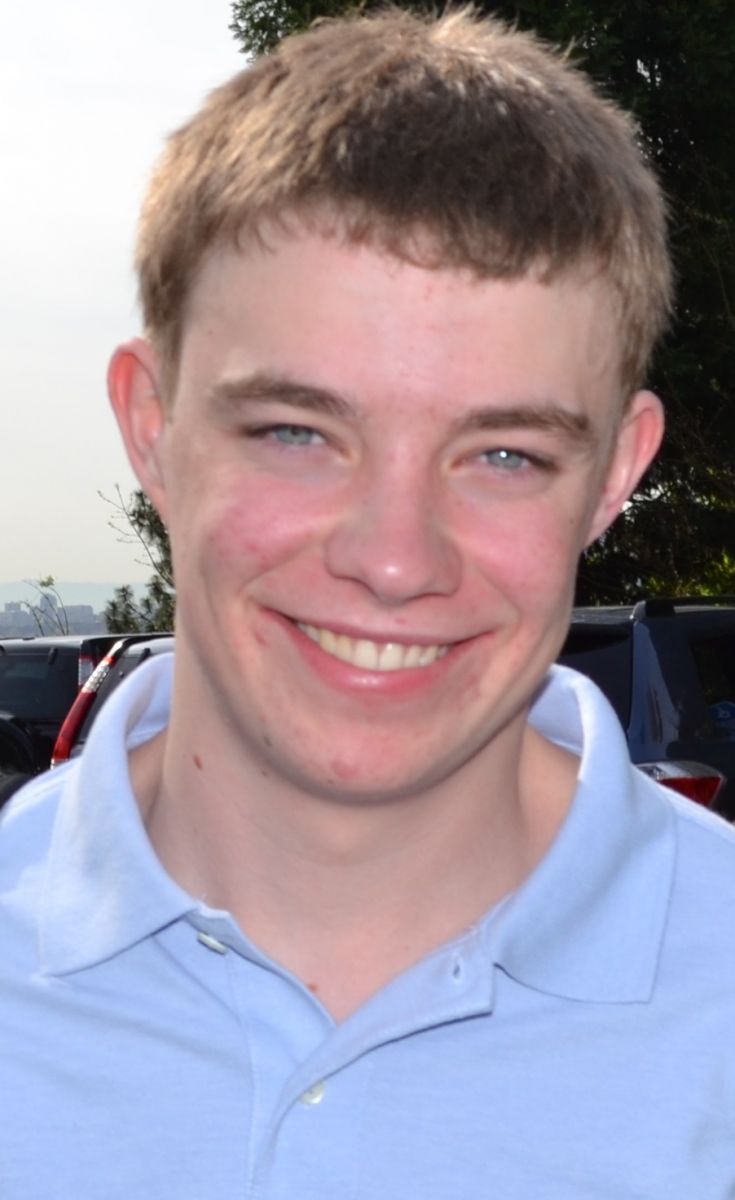 China is a beast. After two weeks of extensive travel in Mudanjiang, I was exhausted, both physically and mentally. Our return flight from Mudanjiang to Beijing landed at about noon. By the time I collapsed on the (rather hard) hotel bed, I was bone-weary. But the day wasn't over. I was reluctantly dragged from my hotel room to somewhere else in Beijing, and I couldn't help but be doubtful of the fact that the night would be exciting.

I was wrong. We boarded a bus to the area known as HouHai, in the central Xicheng District of Beijing, where we planned to see a jazz show later in the week. At first, it looked just like any other part of Beijing. Our group took a right turn onto a traditional Beijing hutong, or shop-filled alleyway. This particular hutong was very interesting because it was, as Mrs. Steele told us, over 200 years old, and yet it very nearly hummed with energy. All sorts of shops, modern and ancient, surrounded us, pressing closer. Beijing, the great beast which seemed to slumber during the day, seemed to have awakened and manifested itself in the mini lake and surrounding area. Western-style jazz played from clubs adjacent to the water. Street vendors peddled everything from classic Beijing style yogurt and candied crab apples to kěkǒukělè (Coca Cola) and Snickers bars. All around us, Beijing’s seemingly non-existent class of young professionals had come out to enjoy themselves at a time when the temperatures had cooled to a more tolerable 75 degrees.

We walked along the water, in front of the shops, clubs, dance parties, fancy restaurants, and Starbucks cafes. People of all different ages—from kids, to college students, to old people—all mingled there. It was just another example of the wonderfully dichotomous China: rich and poor, old and new, smoggy and beautiful, exhilarating and pedantic. That, ultimately, was my take away from the trip: China, like the United States, is a wonderfully strange set of contradictions.