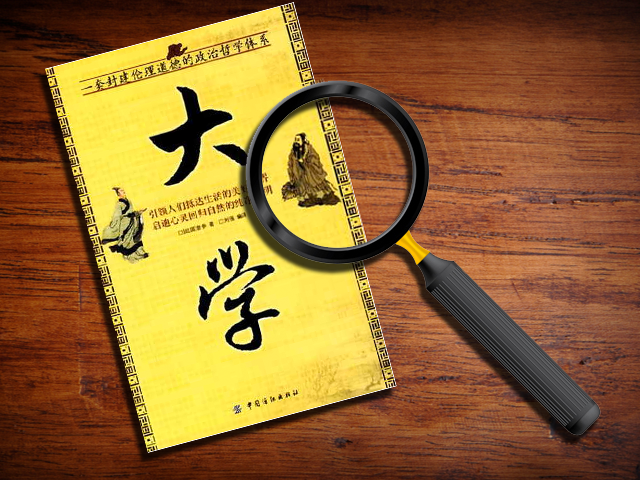 One of the major things I notice as I visit and work with world language programs all around the country is how important it is that schools actively recognize the vital link between language learning and a broader agenda of global competence for students.

I see a lot of language programs that essentially exist as a class within a school building, and not much more outside of that classroom. I also see programs—the most successful and dynamic programs—that consistently make connections for students between what they are doing as second language learners and what they are doing in their other subject area courses, and in their life beyond school. We often think of making these connections—understanding multiple perspectives and negotiating meaning and understanding across different languages and cultures—as core parts of global competence.

Asia Society has defined global competence as a student’s ability to (1) investigate the world beyond their immediate environment; (2) recognize their own and others’ perspectives; (3) communicate their ideas effectively with diverse audiences; and (4) translate their ideas and findings into appropriate actions to improve conditions. For many educators, this is a new paradigm. For others, it resonates with what they have been doing their entire careers. And for some, there may be faint echoes of earlier traditions of thought and practice.

For me, having spent a good bit of my graduate school years studying ancient East and South Asian texts, the concept of global competence is in some ways as a very Confucian notion. To clarify, “Confucian” does not just refer to the thought of Confucius, but to a large and somewhat diverse body of thought that has grown up around his ideas and the texts that he venerated. So “Confucian” in the Chinese context has the same quality as “Aristotelian” in the Western tradition—we are not just referring to the thought of Confucius or Aristotle, but to a group of thinkers that identified with these thinkers and reacted to their writings and teachings.

One of the texts that forms an important part of the Confucian tradition in East Asia is “The Great Learning” (“大学”)， one of the “Four Books” (“四书”) that forms part of the Song Dynasty Confucian canon, and was the basis for education in imperial China. In grad school, I remember having to recite and write from memory a famous passage from the text that talks about the root of a well-ordered society being the cultivation (and education) of the individual. I would like to revive this passage for a new generation as a Confucian counterpart to the profile of a “globally competent” learner.

The text reads as follows (with my translation):

Just as in the Asia Society definition of global competence, the basis for self-cultivation here lies in one’s investigation of the world.

Of course, the Confucians did not understand a “global” world in the same sense that we do today—they didn’t have Skype and Twitter, for example. But their call to investigate the world was uttered in the same spirit as our own to students today. What we might call “recognizing the perspectives of others” might well relate to the Confucian value of making one’s intentions sincere. Communication and action are inherent in this paradigm, as the connection is made explicitly between self-cultivation and managing households and states.

Just like global competence for our students today, this text presents the individual’s self-cultivation through investigating the world as the basis for a harmonious and productive society. And while our current definition of global competence may not sing with the elegant terseness of Classical Chinese, I think it’s a notion that Confucius, Mencius, Zhu Xi, and all the other famous Confucian thinkers throughout history would clearly have recognized.