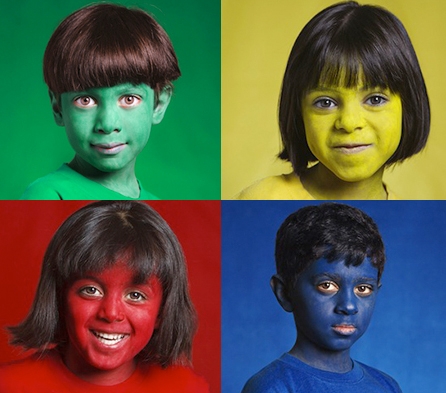 In this one-hour activity, students gain an understanding of the nature of human communication and foster a scientific view on languages. Through class activities, games, reading, and analysis, students will learn that speaking a language is only one way people communicate information. In order to make a language understandable among groups of people, a system of rules is necessary. Languages and words are not the same thing. Not all languages have a written form. Words have enormous influence on languages. Finally, a natural language is not static. It is developing all the time over time, space, and social factors. Explore the essential questions: What different methods have been used over time to communicate between humans? Why did our ancestors choose their voices as their primary method for communicating?

This lesson is a formative task that can be combined with others in this series to build what can be a two-week unit. This activity takes one standard class period, plus after-class reflection.

Ask students to think about the following questions and be ready to discuss during the next class:

In your daily life, how many different languages do you hear? If more than one language, do they evoke different responses or feelings from you?

This module is aligned to the four pillars of Global Competence. It helps students:

Curriculum in this Series